I think I counted 7 or 8 test drivers of the new generation in P1.
That includes Kubica. Pato OWard had a problem with a McLaren
and had to pit. Probably hit one of the steering wheels 52 buttons wrong. 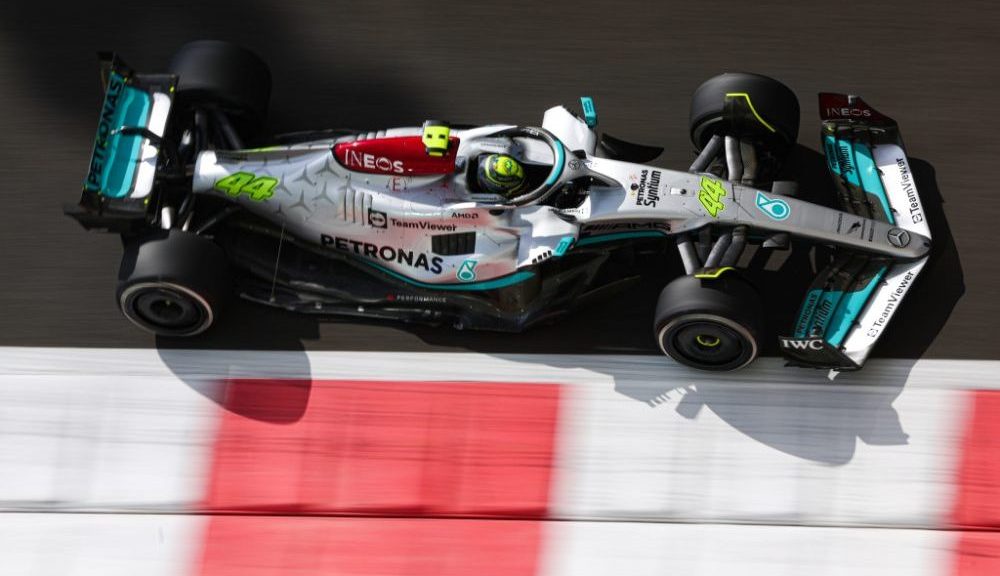 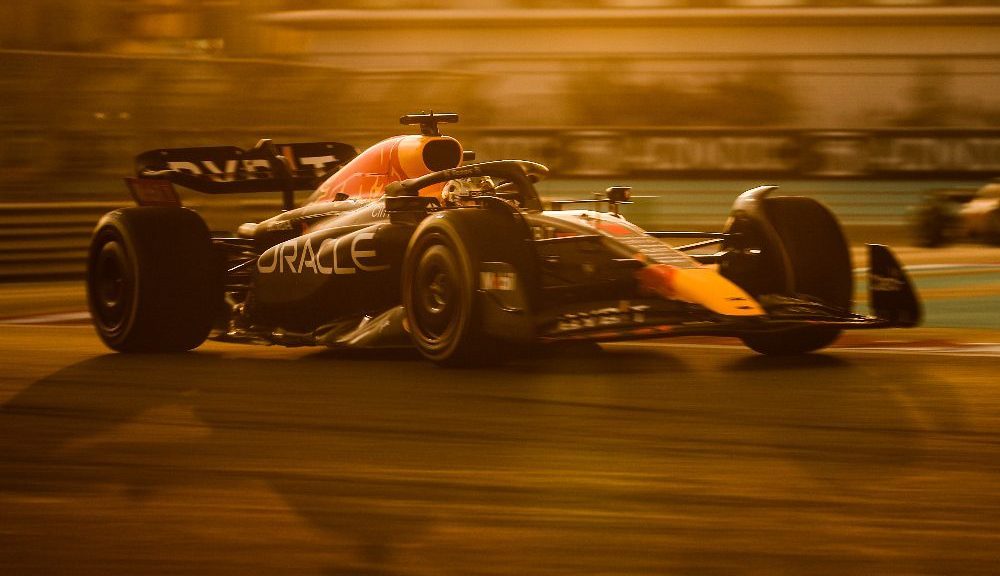 Max Verstappen has ended Friday practice at the Abu Dhabi Grand Prix with he fastest time after rocketing to top spot in FP2 in Yas Marina. Verstappen took control of the time sheet a quarter of th…

Liam Lawson did pretty well for himself, be interesting to see how he does in Super Formula next year.

FLRacingFan said:
Liam Lawson did pretty well for himself, be interesting to see how he does in Super Formula next year.
Click to expand...

Only a few tenths behind Checo. Impressive.

Just observing Checa and Max's body language after
quali, my gut is telling me Max will be on full wingman mode
for Checa in the race. Red Bull pitstops will be crucial along
with no big mistakes from Checa. Interesting scenario for sure.
Really glad Horner stepped up and owned the lack of communication
prior to the Brazil race. Good on him.

Tiny bit too optimistic by Mick. A very aesthetic crash, though.

Wow. Was that enough to save Bonittos job ?

See ya Vettel. Thanks!

Mark Webber gave Vettel a quick chiilly handshake (no words) on the grid
just before the start. Webber was quite the malcontent of a team mate
during Vettels championship years.

Really enjoyed the Vettel look-back on the pre-race show. Always a big fan of his.

Looks like Vettel is ready to retire to his forest cabin, or start a garage band

Probably not a second too soon for him. He probably enjoyed parking that sled more than he would have enjoyed a good result.

I dunno. Some of the things Toto has been saying leads me to believe they know the problem, know how to fix it and are counting on the 0.5 sec advantage that zero pod is supposed to bring them. I seriously doubt they will get caught flat footed again next year.

It's gonna be a weird feeling without Vettel and Ricciardo in the field next year.
I'll miss Schumacher and hope hell be back soon. Latifi not so much.
It wasn't a very exciting race today, but better than most Abu Dhabi GPs before the reconfiguration. Verstappen's dominance was extreme in the second half of the year. 30 races a year can be a damn long season when one driver is dominant like that.
M

Thank God this season is over. Hardly watched a race, completely uncompetitive

Raw numbers, certainly. 17 wins for one team is truly uncompetitive, but if you looked past the top three teams, the rest of the field was pretty racy and there were battles up and down that part of the field. All the racing was much cleaner too. The new cars race well. They just need to leave the rules alone and let everyone figure the new cars out. Seems like every time it gets good, they throw everything away and start over.

After a few races it was apparent that Red Bull was going to win, Ferrari would mess up their strategy and Mercedes would pick up the scraps with their dog car. That was pretty much the blueprint from Barcelona on. I gave up on seeing anyone but Red Bull win, and instead settled on enjoying the McLarens, Alpines and Alfas battle the Astons and occasionally the Haas would get in there too.

So, it kind of sucked, but it had it's good points too. We had lots of drama and trash talk, budget breaking buffoonery and a crazy silly season with contract disputes and backstabbing, Piquet using racial slurs and Max' mom calling Checo a cheater and on and on. Drive to survive is going to be insane! All the extraneous stuff almost overshadowed the championship, but then again, maybe that's because the championship could have been better.

So it's all over until the Rolex.

Pretty good race I thought, Yas Marina is more racey since they reconfigured it after 2020.

Aston threw away 6th in the WCC with Vettel’s one-stop strategy, no reason why Stroll should be finishing 7 seconds ahead of Seb starting five positions behind in the grid.

Mercedes not having a mechanical retirement until the final race is impressive. Crappy car most of the season but they have the most reliable internals/PU.

Can’t believe it’s actually ended. He drove really well the back half of the season I thought, he went out competitively. He’s given us so many spectacular moments through the years.

but if you looked past the top three teams, the rest of the field was pretty racy and there were battles up and down that part of the field.
Click to expand...

Luckily for us race fans the coverage is excellent showing the entire field of racing and will find anything of interest that is going on. NASCAR coverage shows us the first few cars going around and around and is why I watch less and less these days. I still watch every F1 race even though it may be somewhat boring because I know the tv coverage and announcers will entertain me.
You must log in or register to reply here.
Share:
Facebook Twitter Reddit Pinterest Tumblr WhatsApp Email Share Link
Top Bottom