I don't see this doing much but it shouldn't be as bad as last year's Toyota runaway, I guess.

Better than nothing. I'm pulling for a P2 car to win. 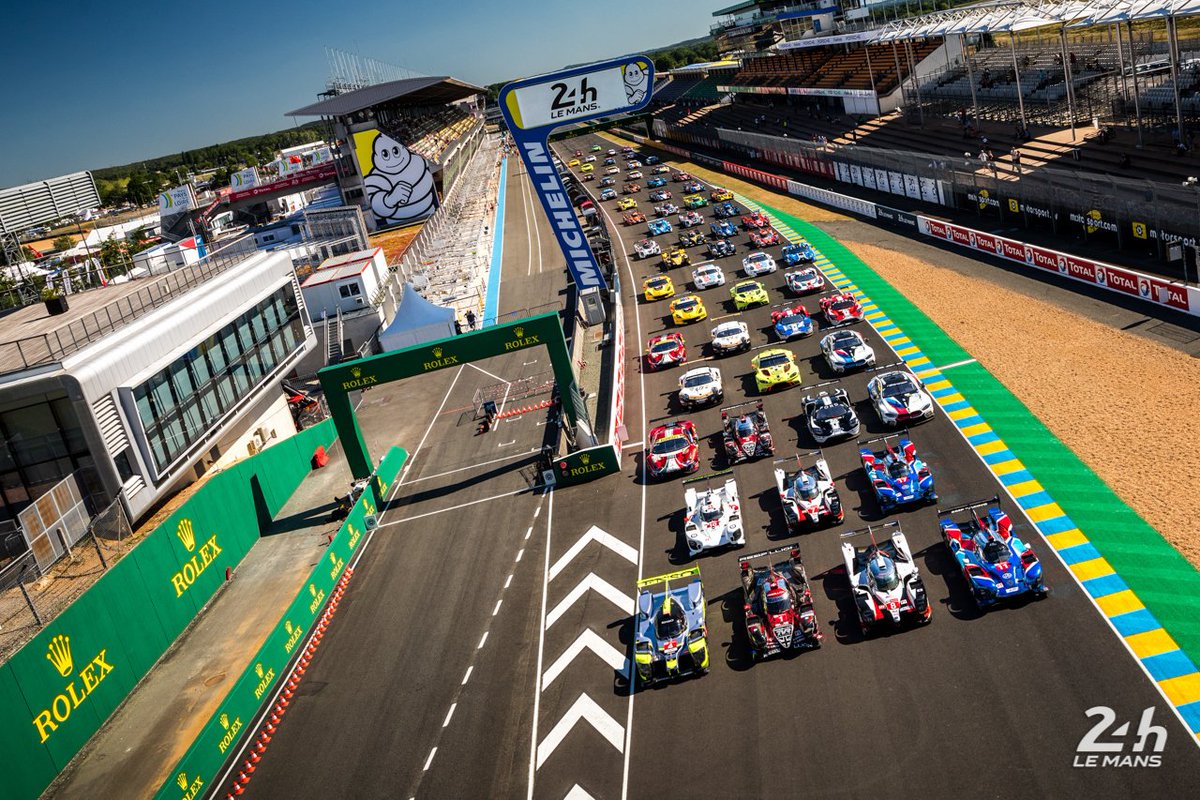 It looks like the FIA and ACO told BMW to go **** themselves with the BoP after announcing they're leaving the series, because they're running GTE-Am times and not anywhere close to their Pro counterparts. Ouch.