First race of the NW 200 is live streaming now.

Martin Jessop in the lead crashes after not even completing half of a lap. 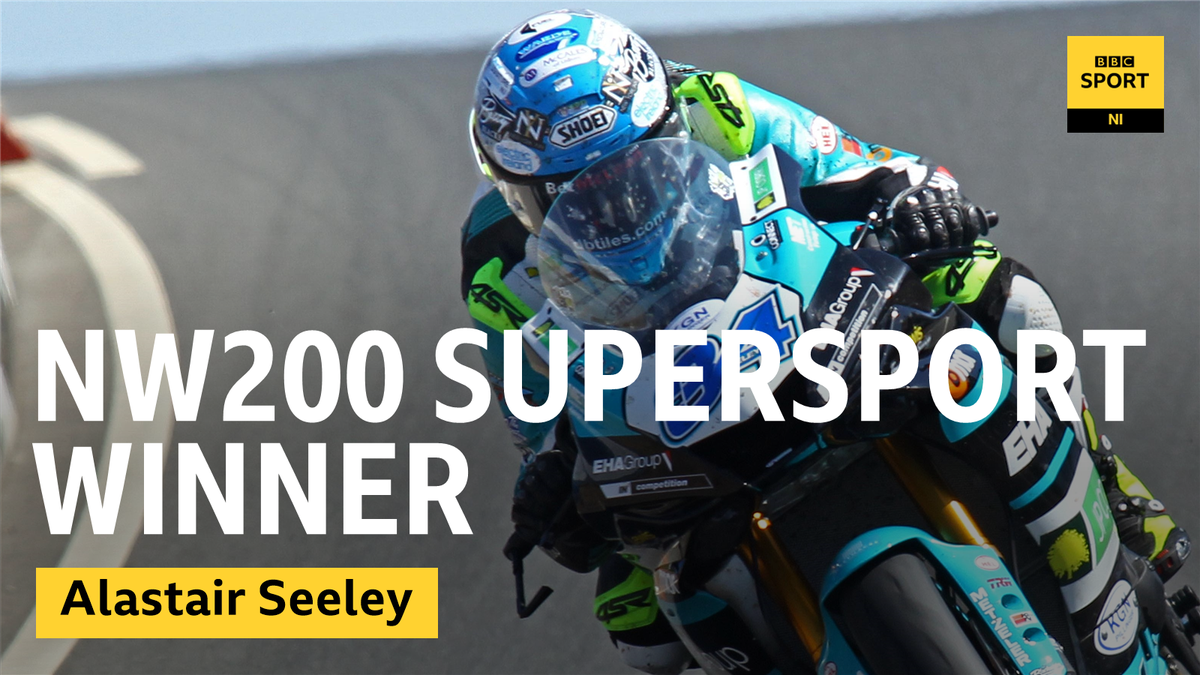 Superstock race up next.

After a 30 min delay, the Superstock's are ready to get after it

Michael Dunlop occupies the other podium spot 1.15 seconds behind Hickman with Rutter a further second back in fourth. 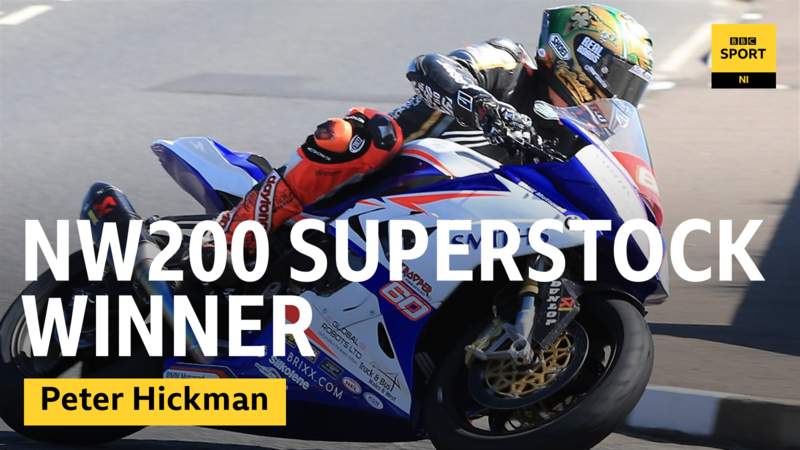 Supertwins next and the last race of the day. 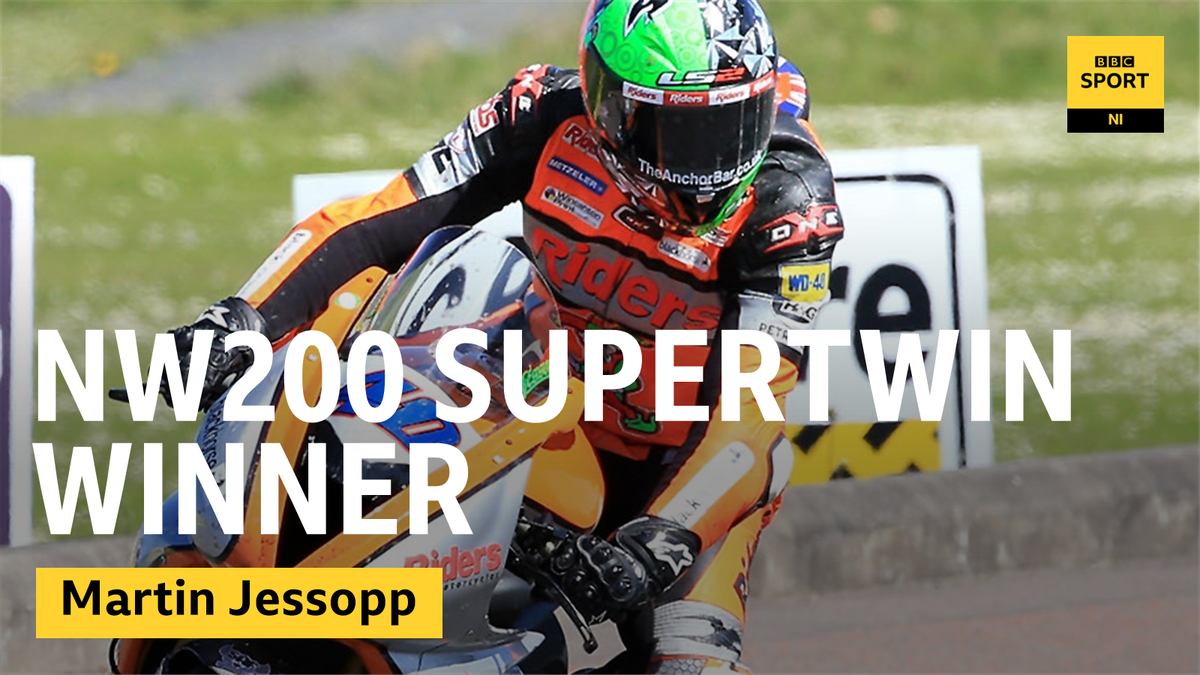 William Dunlop will not contest the remainder of the North West 200 following a crash in Thursday evening’s Superstock race.

The Ballymoney man sustained heavy bruising to his back and has made the decision not to race on Saturday.

Speaking about the incident Dunlop had this to say:

‘We have made big steps forward with the superbike and and I am disappointed that I won’t have the chance to ride.”

It‘s a blow for the Temple Golf Club rider and will no doubt come as a huge disappointment for the local crowd with Dunlop being a firm fan favourite.

We wish William well with his recovery.

Races can be seen live streaming from the link below.

The girls are all prepped for Race day!! 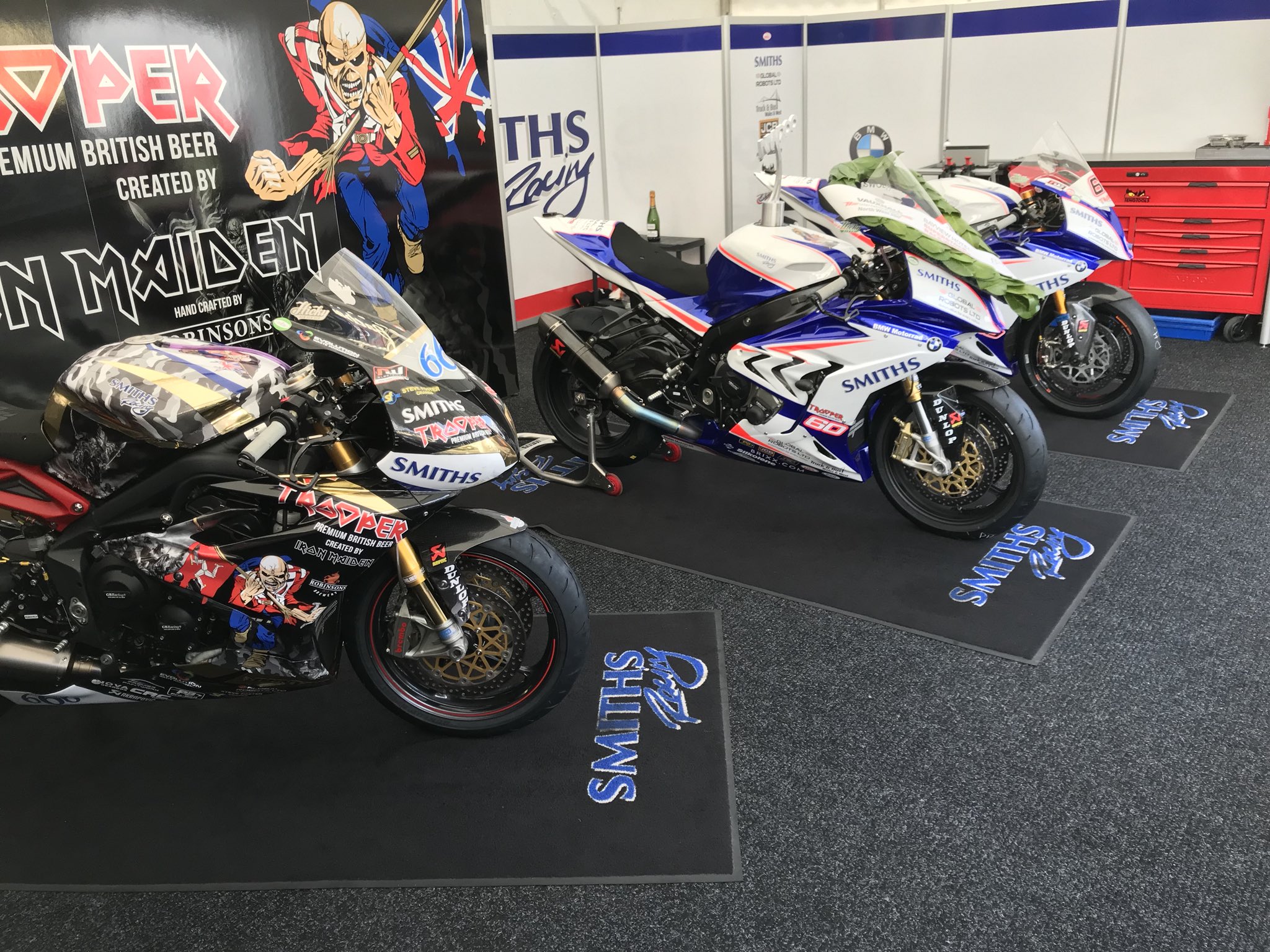 Welp, I posted the wrong link for streaming and just woke up and missed most of the races. The good news is I woke up in time to watch the North West 200 7 lap Superbike race.

And they are off. Glenn Irwin with a great start. What an awesome race!

Seeley has already won 2 races today and is 5th on the first lap.

Awesome ride by Irwin and 2 wins for him today. Quite the awesome burnout as well.

British Superbike star pulled away from a high-quality field to secure his second 'big bike' success of the day.

The 28-year-old British Superbike star has won the last three Superbike races at the Triangle circuit, having taken the honours in last year's feature.

It was not the exciting duel served up in 2017 by Irwin and Alastair Seeley, but the Ducati victor punches the air as he takes the applause from the fans.

It is a Northern Irish 1-2-3 as Michael Dunlop is runner-up ahead of third-placed Lee Johnston.

Irwin celebrates by throwing his boots into the crowd. 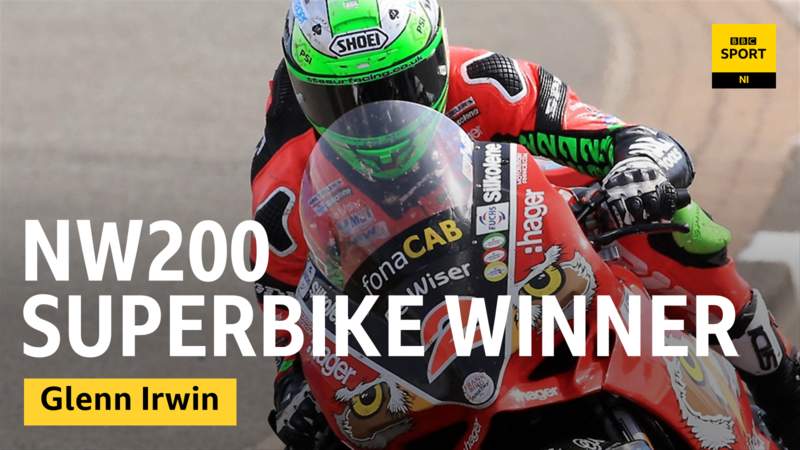 Welp, bummer I missed races today, but I got to watch the biggest race of the NW 200 where Irwin smoked the field. The Thursday races were awesome and my favorite rider Peter Hickman scored his first NW win.l. Awesome racing with no major crashes or injuries were had, and that's always a great thing. Highlights and race results can all be seen from the link below.

So the curtain comes down on a terrific North West 200 meeting.

Ducati rider Glenn Irwin may take the headlines by becoming the first man for 12 years to win both Superbike races.

But the man of the meeting award goes to Alastair Seeley who won today's Supersport and Superstock races.

So three wins overall in the meeting for 38-year-old Seeley and now has a remarkable record 24 wins at the North West.

Hats off too to James Cowton who won the Supertwin races 0- his maiden North West victory.

Thanks for following all the action with us. Goodbye.

The burnout with the red smoke mixed in was epic.

Highlights from the NW 200.