Rest in peace and thank you for everything, Mr. Candy Bomber 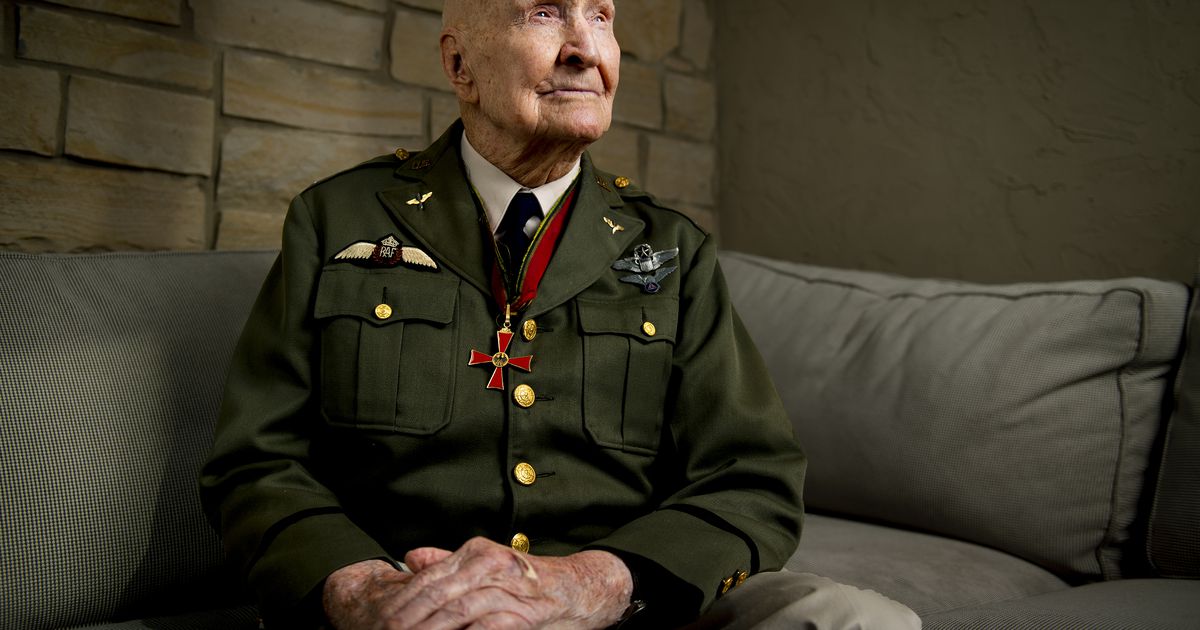 Gail Halvorsen, the Utah farm boy who became a hero in post-World War II Europe for fastening candy to handkerchiefs and dropping them from his U.S. Air Force cargo plane to the children of West Berlin, earning him the nickname the “Berlin Candy Bomber,” has died.