You can still get the one without corporate logo. They won’t last.

Nitro Dude said:
So far pretty good ratings on here today. Only 2 low ratings and I knew as soon as I saw the name on one post that it was going to be low.
Click to expand...

Those low raters are never pleased anyway. If they didnt like that they cant be helped.

LewTheShoe said:
I won't assign ratings to races that use these flaccid motors and excessive downforce and drag, because they *always* leave me feeling grumpy and unsatisfied. Good racing is a stern test of driving skills... and the greater the degree of difficulty, the better I like it. When Larry Mac follows a driver's data stream for 30 laps and says he still hasn't lifted "since he shifted into 4th gear when the green flag dropped," well to me, that says it all.

I'm aware my views on the current state of Nascar Cup Series racing are distinctly a minority opinion. I regret that a majority of fans are happy with the illusion of good racing, and don't seem to mind the absence of the real thing. [End of rant.]

Despite my total disdain for cup series engine and aerodynamic rules, it was good to see Kyle Larson grab the trophy. He has earned his second chance. Also, a classy move by Brad K to run out to congratulate Kyle. And doubly classy for Bubba Wallace to do the same in victory lane.
Click to expand...

I like it better then 215 in to the corner holding their breath. You cant race like that, its trying to survive and stay away from other cars.

LewTheShoe said:
And doubly classy for Bubba Wallace to do the same in victory lane.
Click to expand...

Bubba has an understanding of "moments." Had he not gone to Victory Lane, that would have said something. Going to Victory Lane said a lot about forgiveness, and acceptance of change. This young man continues to make amazing decisions about social justice. That wasn't just Bubba shaking Larson's hand.....that was a whole culture IMO. Bubba understands the significance of his representation.

8.5.
I still don't like the package, but it "works" on a few tracks. Vegas is one of them. Plus, NASCAR only threw one bogus caution and it was early at least.

Not enough horsepower in these cars

You can still get the one without corporate logo. They won’t last.

Just ordered this one 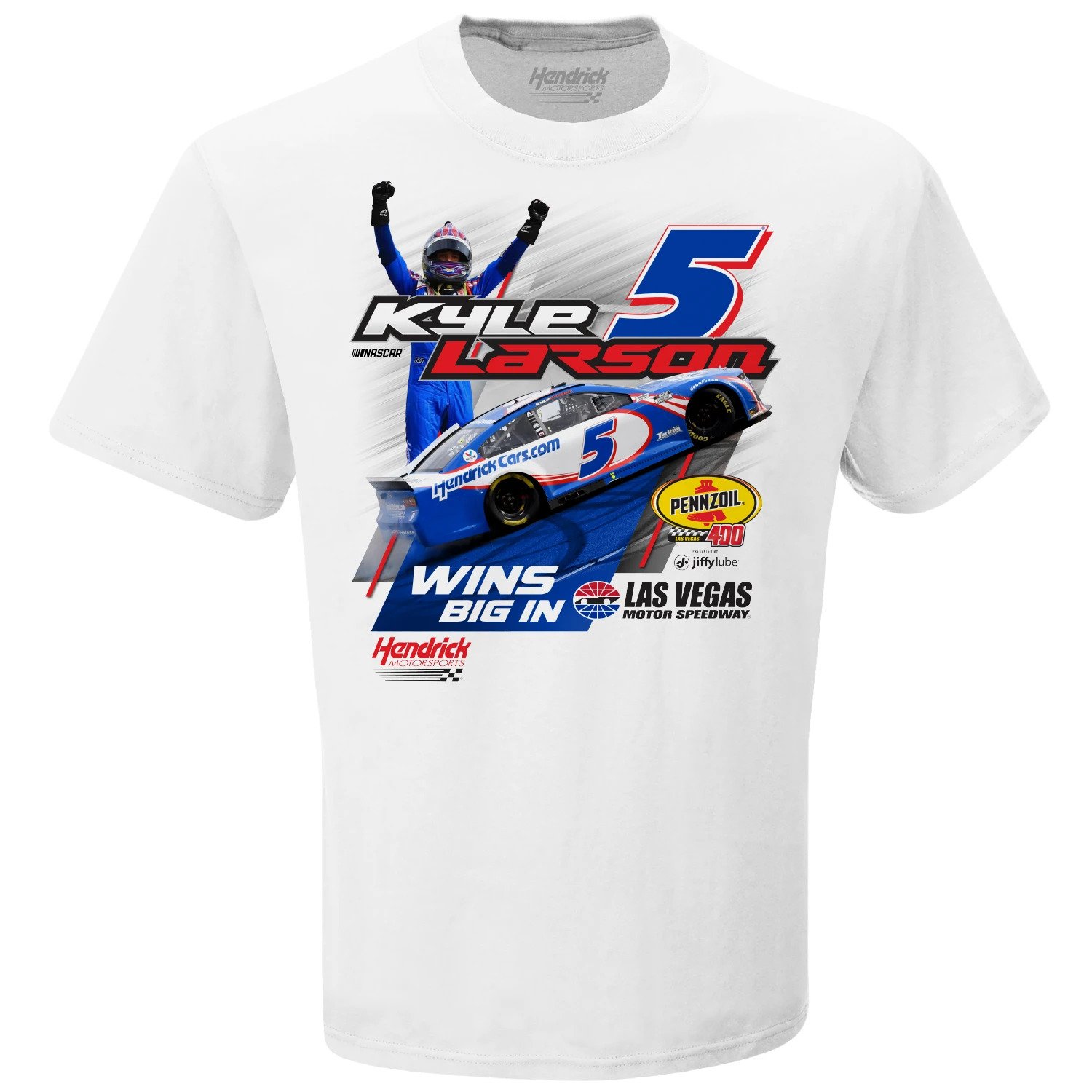 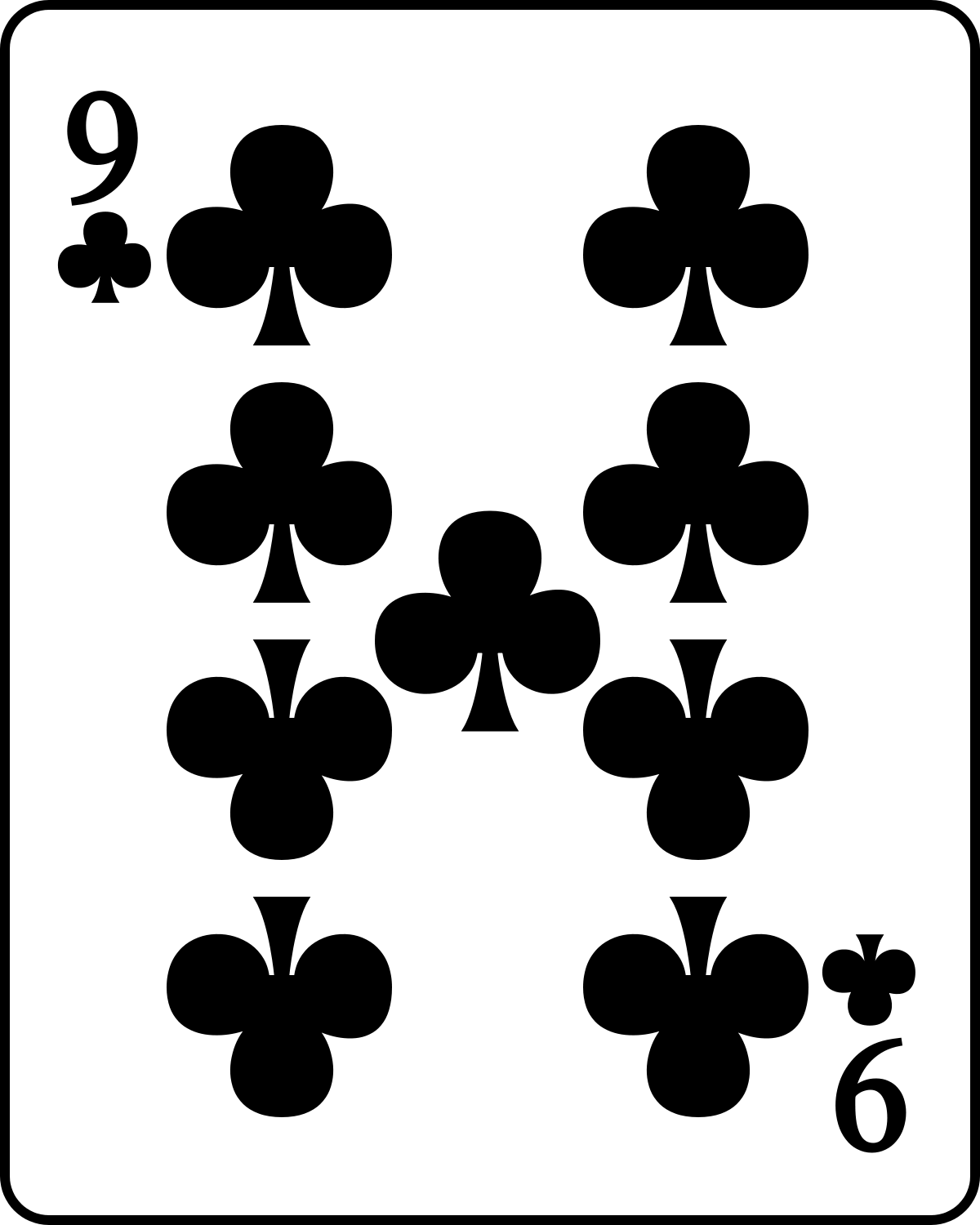