They're returning to single car qualifying and locking the top 20 in on time, the rest race in through two heat races.

They will make unlimited attempts at overtime, and the race will finish under green.

There won't be any changes to rules, regarding engines and stuff, after test day.

Winner's purse bumped to $32,000, a direct response to CARS Tour paying $30,000-to-win at Orange County. I figured they weren't happy about CARS Tour boasting "The Richest LMSC Race in History."

All great changes. Finally, they've turned this into a more legitimate race. The racing in LMSC is good enough, as CARS Tour proves every week, that they don't need gimmicks to put on a good show.

These sound like positive moves and that they are getting their act together.

Guess they were tired of cars getting crushed every lap. Good deal.

Spotter22 said:
Guess they were tired of cars getting crushed every lap. Good deal.
Click to expand...

I'm glad this is gonna be a legitimate race. It'll probably still be a ****show at the end, but at least it will be organic. And I know they run the risk of the race being anticlimactic at the same time … I wouldn't be surprised if Josh Berry just ran away with it this year.

Generally, the racing in Late Model Stocks is good enough that you don't need gimmicks. CARS Tour, South Boston, Dominion and Langley put on great shows every week and don't have competition cautions with 10 or 20 laps to go to make it happen.

I knew something would have to give after last year's fiasco. I think Martinsville responded to the concerns quite efficiently.

Buried in all of this was that the race would be broadcast live on MRN and FansChoice again this year.
A

The ValleyStar Credit Union 300 at Martinsville makes me want to go to Kern County Raceway Park next year for their Winter Showdown 300...

Just got off the phone with Bubba. Will post this story later this week.

Just got to Martinsville a little while ago.

It's the most wonderful time of the year 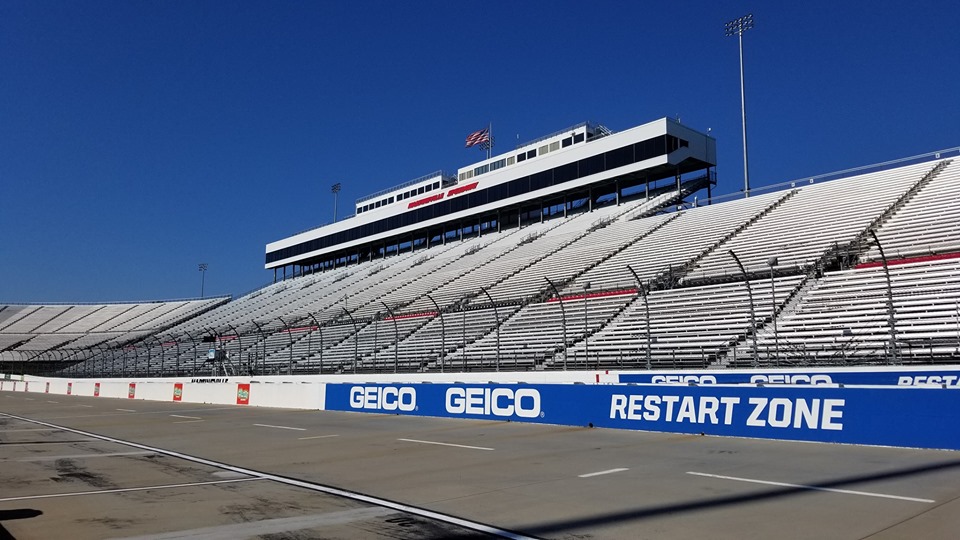 Here are some pre-race articles I've written up:

Andy, are they not having pre qualifying tech? Practice runs til 7 then qualifying starts at 8. Thats a short window.

Spotter22 said:
Andy, are they not having pre qualifying tech? Practice runs til 7 then qualifying starts at 8. Thats a short window.
Click to expand...

They just did a safety inspection. Top-20 and a few randomly drawn positions will be taken after qualifying.

It's a NEW TRACK RECORD!

Great race so far, are you guys watching?