Stewart raced to victory for the 10th time inside the Allen County War Memorial Coliseum with a dominant run through the field in the headlining 50-lap national midget feature.

The three-time NASCAR Cup Series champion had to transfer in through one of three B-mains after missing the cut in his heat race, but once the main event started there was no stopping Stewart’s familiar No. 2 Our Gang Poker Munchkin midget 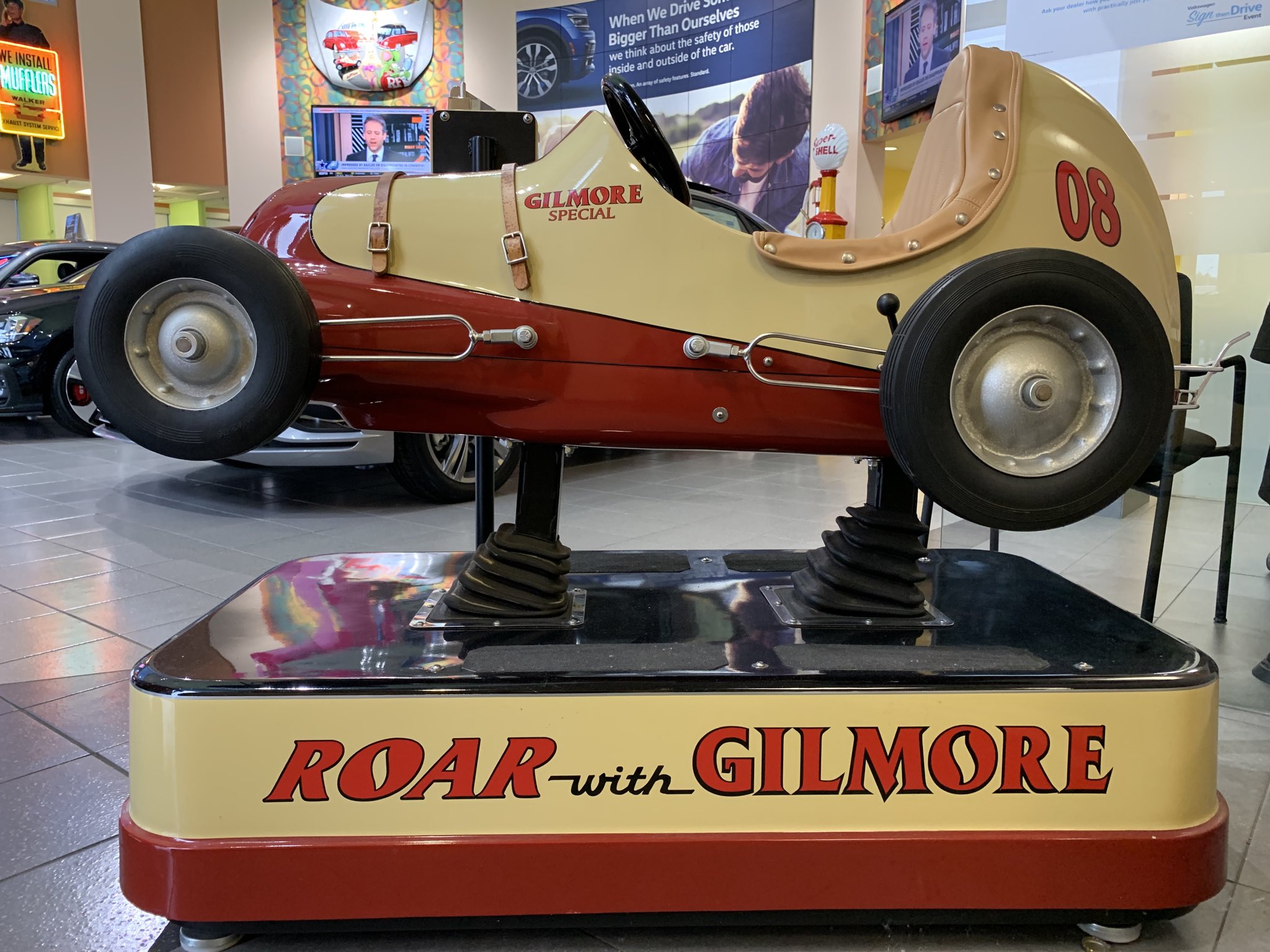 Interesting, I didn't think anything about that name, just thought it was a name. I found this old article about it. I knew that Abru's car was running a Volkswagen on Stewart's team. I might have been looking at some in the early Chili Bowls, I believe Voegler's car was VW powered, but they ran all kinds of stuff back then. 4 cyl Fords, Chevy's and VW's. Looking closely at the second pic in this post it sure looks like Stewart has the short wheelbase Munchkin version.

Munchin Maker
Fedorcak originally developed the idea for the Munchkin during a ride to a surgical procedure in a Louisville hospital. His hands had been burned while racing supermodifieds and as he rode by the exit for the Indianapolis Speedway he filled his mind with concepts and plans started floating around in his head.
“By the time we got to Louisville I had the thing designed in my head,“ said Fedorcak, who had been close to winning at the Speedrome but never successfully. After Fedorcak drew out his designs on paper, family and friends helped him begin gathering parts even before his hands had healed. In January of 1987 Fedorcak began cutting parts and assembling the chassis. At his first race -- at Grundy County Speedway in Morris, Ill., -- he lapped the field up to third place. “During hot laps, they threw the green and I thought the other guys had not seen it,” said Fedorcak. “I was that much faster.” His next race came at the Speedrome where he won a race televised by ESPN. Things evolved from there. “I have been riding a wave ever since,” said Fedorcak. 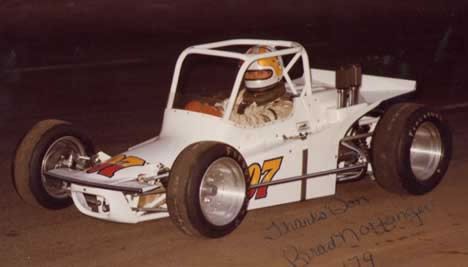 That's one of the weirdest racecars I've ever seen

Heading to the Springs tonight.

Pickens chatting with kids before the race

And Pickens in his fearure winning Midget.

That was one bad ass race, those guys were rubbing like they had fenders. Nothing but slide jobs, blocking, and out right battering

StandOnIt said:
That was one bad ass race, those guys were rubbing like they had fenders. Nothing but slide jobs, blocking, and out right battering
Click to expand...

It was just amazing to watch them. I went back to the pits on the way out and shook Michael's hand and told him how great it was to watch.

Season finale at Western Springs is the 7th March. Doubt I can make it back after Fontana and having to head to San Diego to see my Cuz after. I'd like to tho.

Been overloaded with this....but so sad.
But people are sooooo behind him now!

I didn't make it to this since Lincoln took so long today, but Indoor race in Trenton NJ for 600 micros. The winner Jon Keller started 2nd to last in the E main and drove his way all the the way to the feature win.

As I jokingly told my gf we have 10 years to get her 5 year old ready for a truck ride.