StandOnIt said:
I hope they at least trim off the sides, they went backwards on that with this latest package.
Click to expand...

Here’s the problem though and that is how can you tell manufacturers, racers, engineers and teams to make a poorer performance car.

It’s why I respect this new package I think more than most, the car handles better because of design changes and with less horsepower they can still run similar lap times

I know this is only a rendering of the All Star change, it could be wrong. The current Mustangs have a fake vent the same place 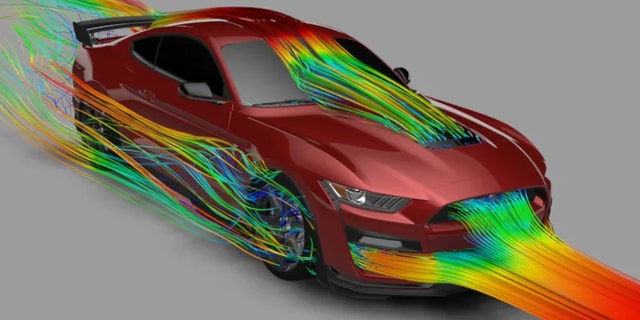 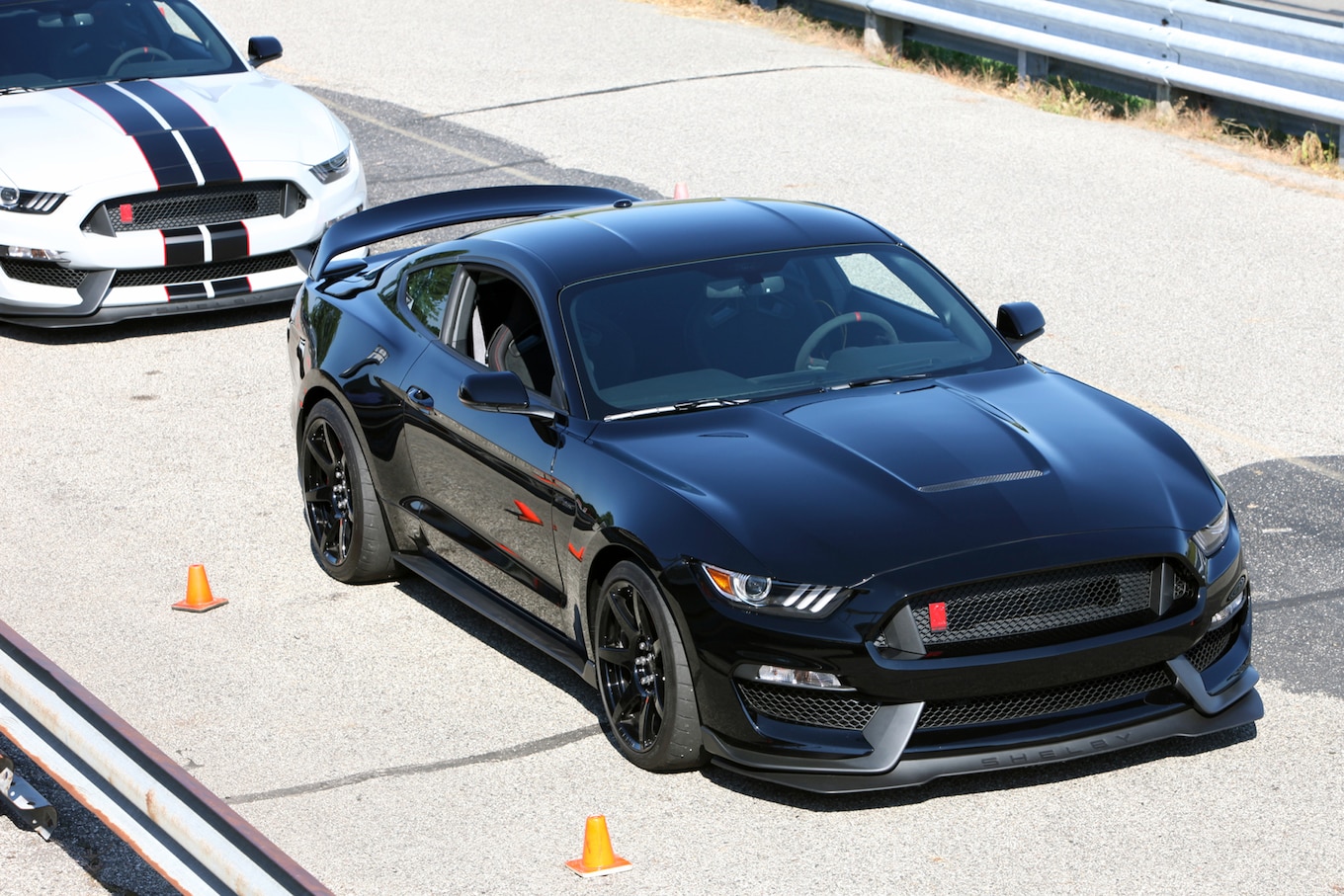 I haven't read about a wing so I assume someone is exercising artistic license. I wouldn't object, though.
N

Based on what I heard Clint Bowyer say on the Dale Jr. podcast

Clint said that the cars of today will not spinout and he said the bumpers line up that when they touch each other it actually helps to stabilize the cars. He asked Jr. When was the last time someone lost their ass during qualifying? Clint said remember at Texas and some of the other tracks a driver or two would lose it during qualifying and it was must watch. He also said about how it use to be you would go into the first turn at Richmond and slid up into someone because the car didn't stick. He was like "Oh ****, didn't mean to do that" but he said those moments are not anymore.
Oh also Clint was in a driver and Nascar meeting about the Gen 7 car. He said the new car needs to be able to wreck. They looked at him like he was nuts. He said not wreck so someone gets hurt but a simple spin. Because he said these cars just won't spin out. To easy to drive and Jr. Agreed.
If you don't believe me there is a 9 minute clip of them speaking on this topic on YouTube.

So based on what Clint said. How about for the All Star race. We get the cars back to max horsepower. Get the cars off the ground and take off the splitter. Remove the radiator pan, no side skirts, no shark fin and reduce the spoiler to last year's height. Make mechanical grip mean something and the skill of the driver mean something again.
What better way to see which set of rules puts on better racimg.
The current rules or going old school.

StandOnIt said:
I know this is only a rendering of the All Star change, it could be wrong. The current Mustangs have a fake vent the same place

Please tell me that tuner wing isn’t coming back? Please!

Only on Richard Petty's cars.

make it even higher -- special limited editions at dealerships

If that style wing was introduced, I wouldn’t care. At least it mimics OEM parts.

The COT wing was atrocious.

When the Dodge Daytona and Superbird came out I thought the wing looked terrible. I thought the nose looked cool. I saw one parked on the street and the owner had welded a bracket in front of the nose to protect it from damage (which it already had). The article said they put it high to get it in clean air - which makes sense; the open the trunk reason sounds like something a car salesman might say.

Remind me, what's this supposed to accomplish?

Charlie Spencer said:
Remind me, what's this supposed to accomplish?
Click to expand...