kkfan91 said:
Googling and there stock reached a new high yesterday so they must of figured something put. I'm not much of a business news guy.
Click to expand...

wi_racefan said:
The cost to sponsor a car is nothing in the big picture for them.

Sent from my SM-G991U using Tapatalk
Click to expand...

True, it's one race, not a full season.

Who the heck made this tweet?
Did someone at the 84 team pass away????

IDK I kinda read the tweet and knew what they were talking about myself.

StandOnIt said:
IDK I kinda read the tweet and knew what they were talking about myself.
Click to expand...

I saw the halo over the 84 and thought someone died.

Old 97 said:
I saw the halo over the 84 and thought someone died.
Click to expand...

The “halo car” is a part of their branding. 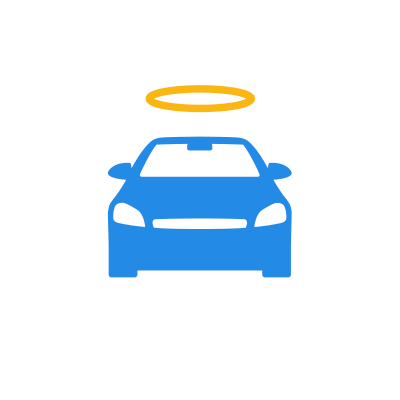 Old 97 said:
I saw the halo over the 84 and thought someone died.
Click to expand...

I'm so dead to advertising I didn't even notice the thing lol. 1000's of the dam things every day

Today's Carvana news... I wonder what Carvana's creditors think about them sponsoring a race car, even if it's only for one race...

The Wall Street Journal reports that the troubled used car dealer is cutting both staff and hours as it struggles to continue making payments on its $7 billion in debt. The exact number of employees who have lost their jobs this year is still not clear, but this news comes after Carvana laid off around 1,500 employees in November of last year, bringing its 2022 layoff total to about 4,000. That works out to about a fifth of its total number of employees.

Data firm JXCE says Carvana’s sales have dropped significantly and that it has a lot less inventory. In the fourth quarter of 2022, sales were an estimated 86,000, which is a lot less than the 113,000 vehicles it sold in Q4 of 2021. Cars are also taking longer to sell, with the average vehicle sitting on the site for 97 days in Q4, up significantly from Q3's 65 days.
Click to expand...

Revman said:
Well, we can speculate all we want....I won't get into that because what is the point....but I do think a significant factor here is that it is easier for Kyle to sit at the debrief table with Austin who likely isn't making more that him in salary (...but "family" money, who knows?) rather than sitting at the same table with Denny who would be making probably twice what he is getting....and never mind working for Denny which was the only other option. Poor Ricky came out okay on this....until the first meltdown when Ricky wants to give Kyle a lecture about how things are done at RCR. Good luck. A rage winning streak and championship isn't likely in the Next Gen in and of itself....less so given that Kyle hasn't figured out how to drive it. Ricky's low budget engineering crew is going to have their work cut out for them.
Click to expand...

Interesting, you think (or know?) that Coach was/is paying Denny that much more?

From the sounds of it, this might be the new logo.. 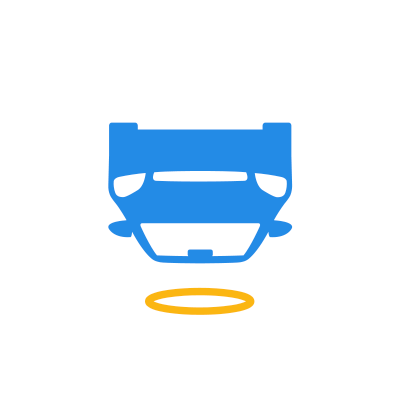 Candace66 said:
Interesting, you think (or know?) that Coach was/is paying Denny that much more?
Click to expand...

Don't know for sure, but it would make sense given when Denny signed his contract, and what KB's market value was....

Bass Pro is back on the 3. And each year it gets closer and closer to an all black 3…just do it already

Looks like Monster will be with Reddick! Would you just look at that beautiful Toyota patch, and that fire breathing Camry TRD in the background. Love this. Let's go!

Revman said:
Looks like Monster will be with Reddick! Would you just look at that beautiful Toyota patch, and that fire breathing Camry TRD in the background. Love this. Let's go!

Just one question for you about Reddick. Is it really RED?

I'm pretty sure fire-breathing won't get past inspection, but Toyota fans should be used to that.

Fire? A bit drastic but time for the Tapeotas to try something else...moving from their rocket fuel roots. 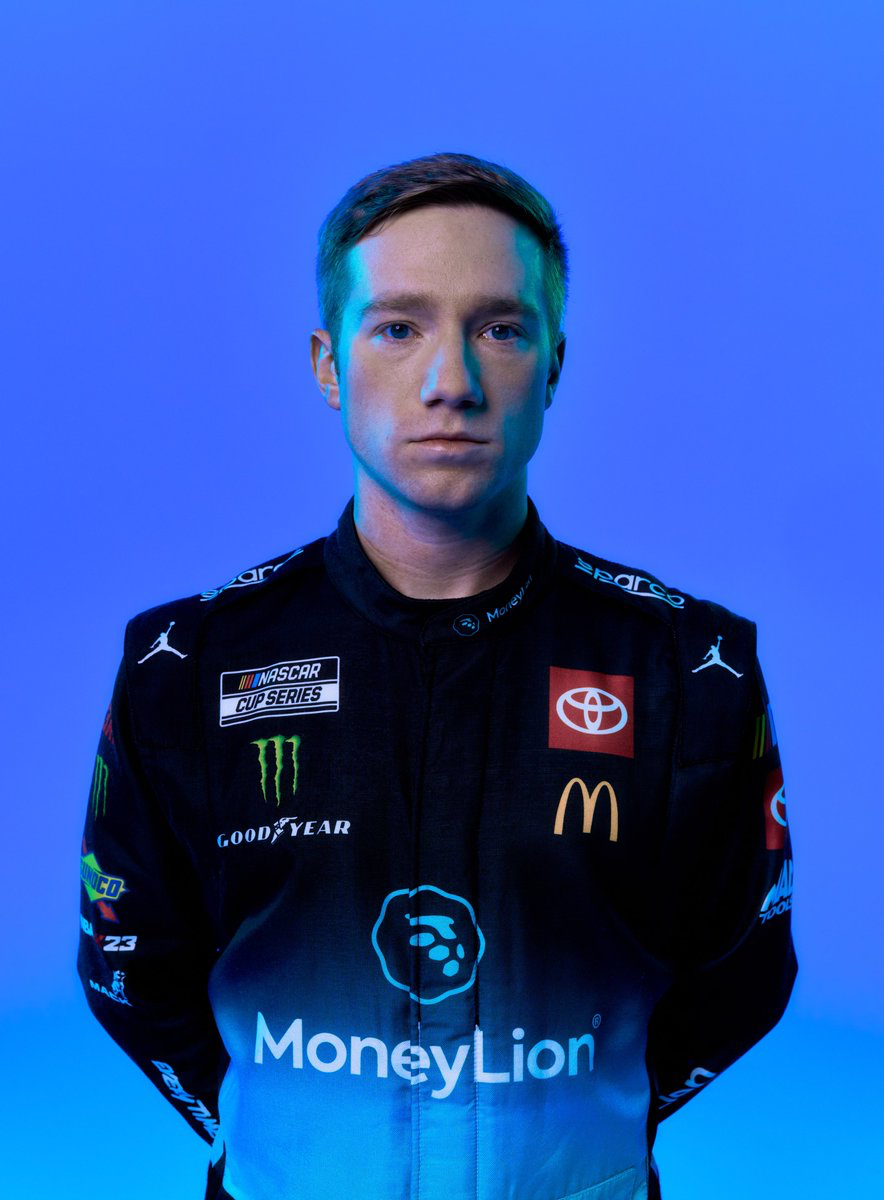 This has become such a joke and further proof that nascar will make anyone with money an official partner.

I believe this makes it 52 partners now.

Finally, a worthy replacement for the Paul Menard meme.

I must've missed the "Congratulations Paul and Jennifer Menard" thread.

Spire Motorsports and Ferris® have reached a multi-race partnership for the 2023 NASCAR Cup Series season. Ferris® will serve as primary for Dillon’s #77.

Sent from my SM-G991U using Tapatalk

Is the next person to showcase this Deegan?

DanicaFreak said:
Is the next person to showcase this Deegan?
Click to expand...

As soon as they run out of race winners.

All joking aside, DP10 would be awesome for this.

Noah Gragson and Hurley it's a match made in heaven 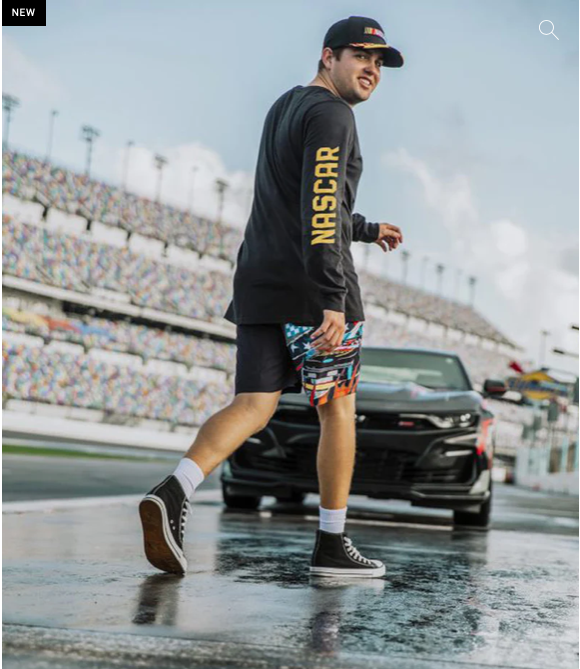