Random NASCAR Stuff to talk about.....

You get kicked out for bumping in go karts 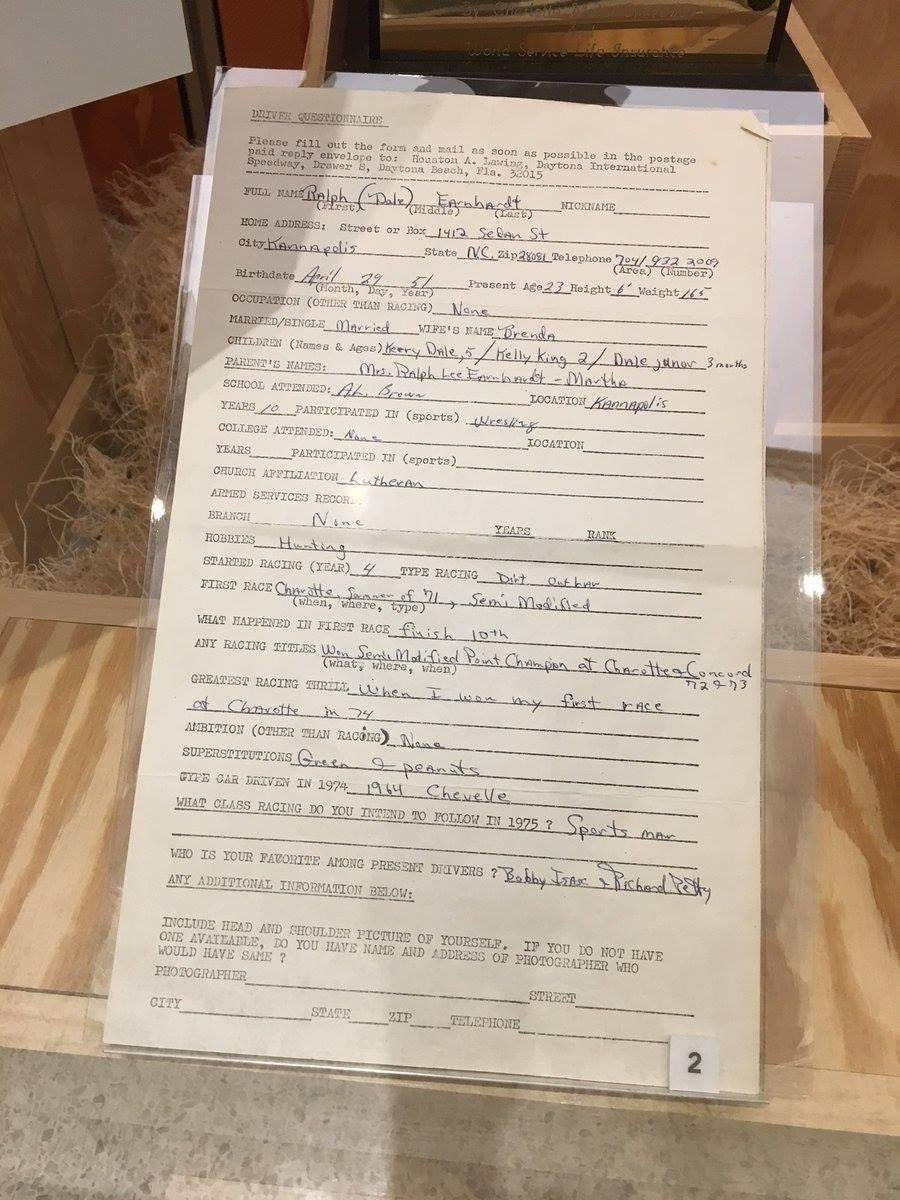 Bust out 28 and a half mil, no problem

Ahead of NASCAR Races This Weekend

“I feel that our sport as a whole has made real gains in expanding and diversifying our fan base, and with events like Bubba’s Block Party, my hope is that we can continue to attract minorities that may be curious to see what NASCAR has to offer,” said Wallace, who signed autographs and took photos with fans at the event. “NASCAR fans, both veteran and new, drive our sport and they are the reason I get to do what I love every Sunday. Now, I want others to feel welcomed to experience that thrill that only NASCAR has to offer.”

A first-of-its-kind event, Bubba’s Block Party was designed to drive awareness and engagement with the sport among the Black community while generating excitement for the race weekend ahead. Richmond Raceway will both NASCAR Camping World Truck Series and NASCAR Cup Series race events this weekend.

Wallace, who last season became the first Black driver to win a NASCAR Cup Series race since 1963, engaged the audience as part of a fireside chat hosted by NASCAR Vice President of Diversity and Inclusion, Brandon Thompson.

“Bubba’s Block Party is an initiative that will open the door for new fans to learn about our sport in a fun and unique way,” said Thompson. “It’s been really exciting to work with Bubba and phenomenal partners like DoorDash and Xfinity on this event as we continue to foster a community of inclusion and support.”

Bubba’s Block Party was inspired by an idea Wallace shared as part of NASCAR’s industry-wide DE&I committee, which meets regularly during the season to discuss ways to promote diversity, equity and inclusion across the sport. Thursday’s event, driven by culture and community, was produced by global creative agency Palette Group.

10 years ago today, one of the greatest finishes in Nascar ever

Wake me up when it’s time for Darlington. Snoozer of a stretch lately

Daytona belongs on 4th of July weekend, I miss this:

Gawdamightee, July 4th was six weeks ago. The King's final win would have been just a special if had been on April 14th or October 26th. Anyway, at the time no one knew it was his last win.
A

Charlie Spencer said:
Gawdamightee, July 4th was six weeks ago. The King's final win would have been just a special if had been on April 14th or October 26th. Anyway, at the time no one knew it was his last win.
Click to expand...

You can scroll along or make your point if you disagree, it’s ok to disagree.
S

For some strange reason , I can not imagine Bobby Allison , David Pearson and a few others doing the stupid Burnout..

Watching the pre race interview with Suarez and those other 2 , and I noticed the pit row car tool box gets larger every 2 -3 years. The one for the 9 car is as big as a pit row war wagon was in the mid to late 90s...
Just curious as to the need for such a large storage /A.P.U. cart on pit row pre race... You can't work on the car there, The garage has a massive toolbox, the war wagon , ( transported by Champion) is another tool vault, so why the need for the 3rd one?
A

Dang, Matt Kaulig is taking over the world with Leaf Filter

Pretty big test here today. I'd say Fall Martinsville is one of the 5 biggest races per year and you can't have what happened in April happen again

Teams that need it the most not going.

Speed costs money. How fast do you want to go?

The only thing they are changing from the last M-Ville is the left side tire. I don't think teams that aren't going are missing much compared to the costs involved.

Any change to the tires is significant, IMO.