DanicaFreak said:
did greg just give us his starting crew?

There will be changes, I only wanted to post an example to create an interest for others to join.

Do we have to pick two As and Cs and four Bs, or any eight drivers?

Joker said:
Do we have to pick two As and Cs and four Bs, or any eight drivers?
Click to expand...

Yes from the groups as you posted, not random.
(Short answer posting while working)

Greg said:
There will be changes, I only wanted to post an example to create an interest for others to join.
Click to expand...

Now will there really be changes, or is that Greg's actual team and he just wants us to think he's going to change it?

A few random thoughts that will helpfully drive some interest and more to sign on.

Using up your best drivers before the 18th or mid season point obviously should be avoided.
But you do not want to wait to long to use them either.
The opportunities become to limited and it is impossible to recover from sacrificing the first half of the season.

Momentum is huge. If a driver is hot get on the bandwagon and stay with him until he cools off. I did that with Alex Bowman last year and it paid off.

Even the best drivers go through slumps. If a driver has had two DNFs in the last 3 races think twice about using him in the next race. Chase Elliot and Eric Jones had some streaks like that last year.

The Ryan Newman rule, if you are stumped on a B class driver selection and you think you need to save them, use Newman as a filler. He will race hard for every point and he is a safe choice for most races, you also will not have to worry after you have used all his allocations. The B group is the toughest to master imo.

C class drivers have a lot more development going on and ususlly less cup history. Pick them based on recent streaks.

The road courses and the RP tracks. Save your best 8 driver race allocations if possibile here. There is usually a good C group driver that just runs the RP races. Doing this can save your prime drivers to spread out over 31 races rather than 36 races.
On the other hand Martin Truax has been almost a guarantee on the recent Road Courses.

^great info for us vets 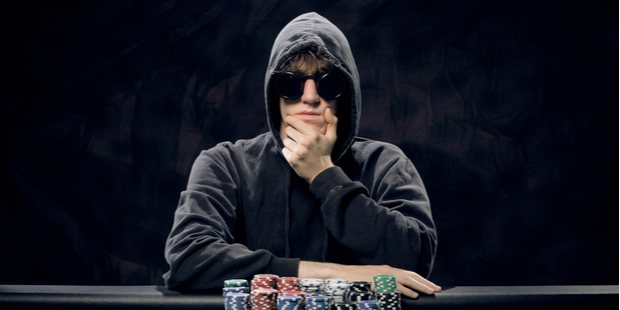 The CooterJohnsonJuniorsIII and Dingleberry Foundation cares and endeavours to educate the masses.

It is not to late to sign up and make your picks for Daytona.
I wouldn't wait until 2:30 EST but you can make and change entries up until that time.
This a free league and fun one. All members are welcome to join, the more the better.

^ not a very nice thing to say about @donthaveanickname

aunty dive said:
^ not a very nice thing to say about @donthaveanickname
Click to expand...

If that means I'll win this year, no problem

REBS is younger than me, btw.

donthaveanickname said:
If that means I'll win this year, no problem

REBS is younger than me, btw.
Click to expand...

Wait what? I always thought @REBS31 avatar was the real thing.

Turtle84 said:
Wait what? I always thought @REBS31 avatar was the real thing.
Click to expand...

Yes, it is I, Mike Harmon. Don’t listen to him.

Then TRL has some major issues. 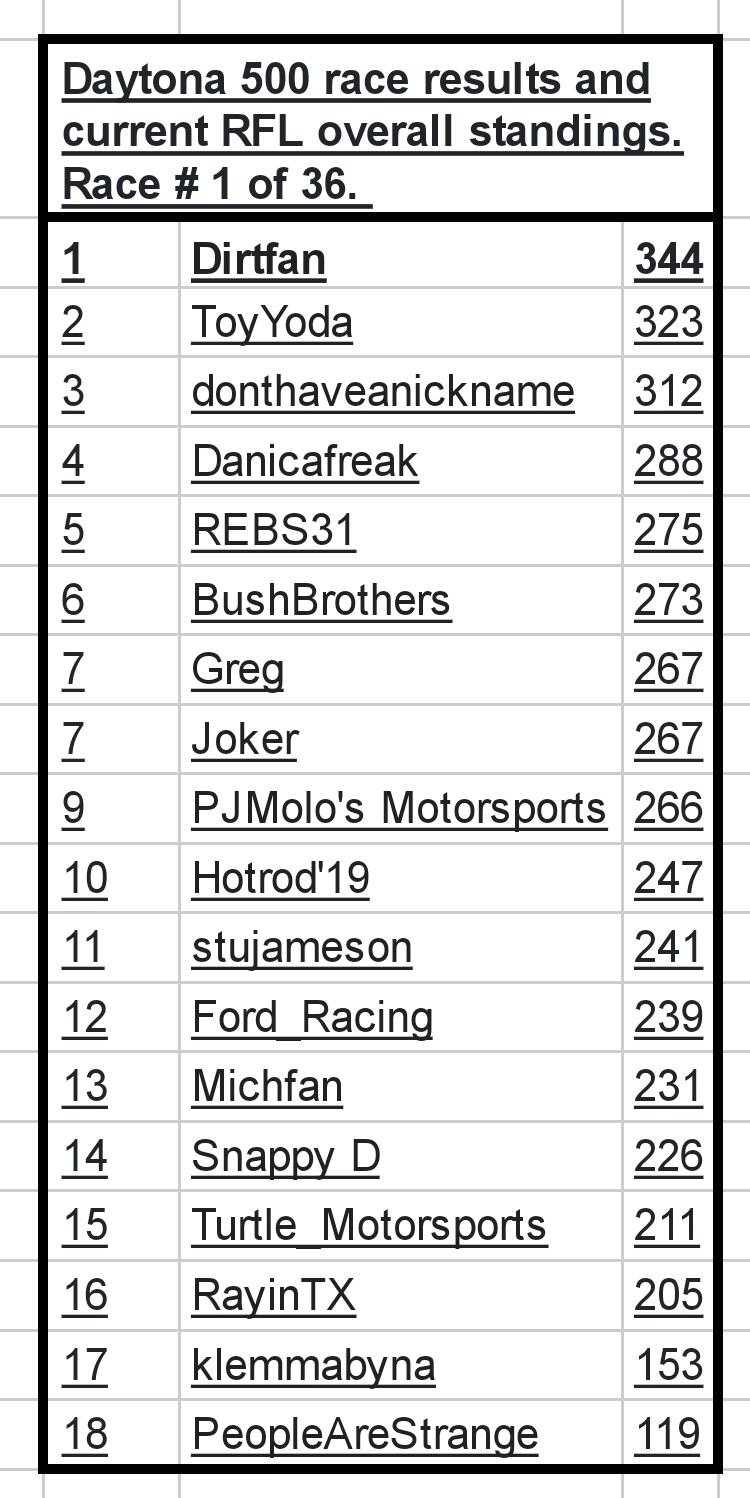 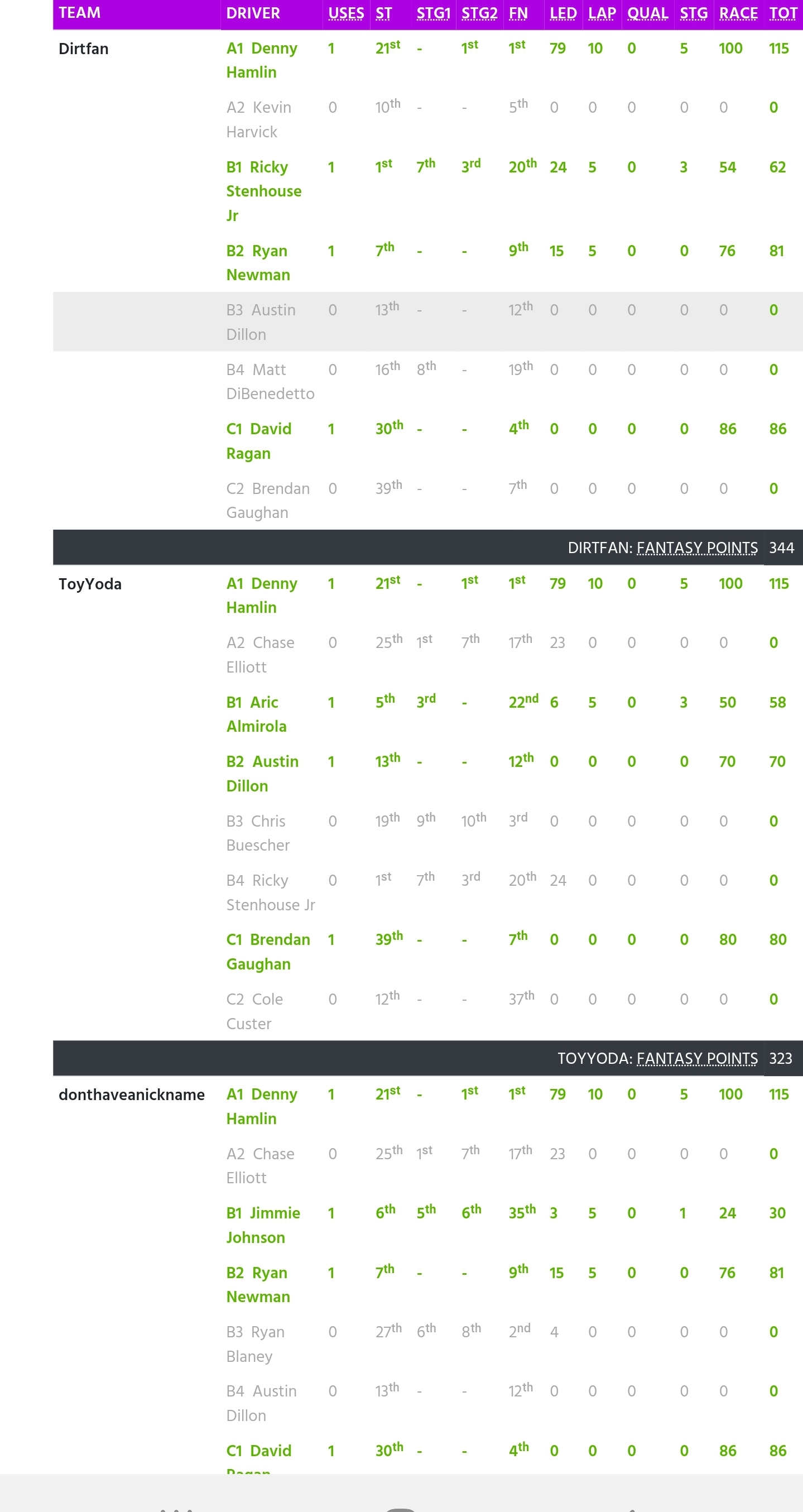 Congratulations @dirtfan this weeks winner and points leader.
He also has a great avatar.

I'm starting this new decade off right... by scoring the least amount of points I've ever scored in a single race.

PeopleAreStrange said:
I'm starting this new decade off right... by scoring the least amount of points I've ever scored in a single race.
Click to expand...

Well it is a long season and it was Daytona. 35 races remain to turn it all around and get yourself a 2nd championship.

I just love it when your backmarker C pick brings out a late
caution to destroy the good finish you had going with the
A and B picks. Thanks a pant load dangit !!!!!!!

Two of my bench drivers finished 1st and 2st

Ouch ! I just got through destroying my mancave, I feel better

Great to see passionate people in this league.
Bring it on......

Almirola and Chastain started out good, then a swift kick to the nuts.

Turtle84 said:
Almirola and Chastain started out good, then a swift kick to the nuts.
Click to expand...

I went with Almirola over Blaney and Custer over Chastain. Sometimes it works, sometimes it don't.

Joker said:
I went with Almirola over Blaney and Custer over Chastain. Sometimes it works, sometimes it don't.
Click to expand...

Ain't that the truth. Get me to Auto Club. 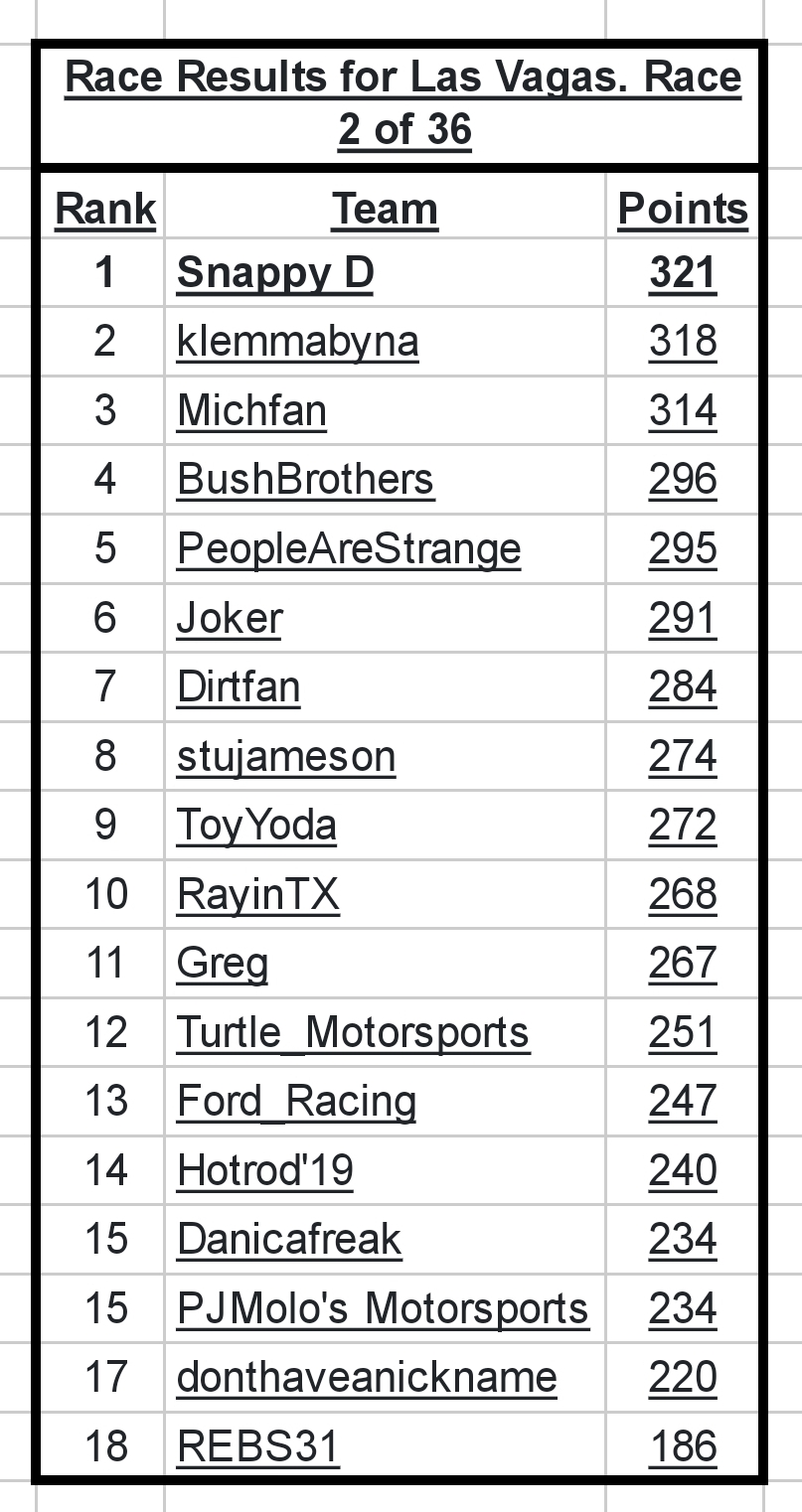 Congratulations to @dirtfan for maintaining the points lead. 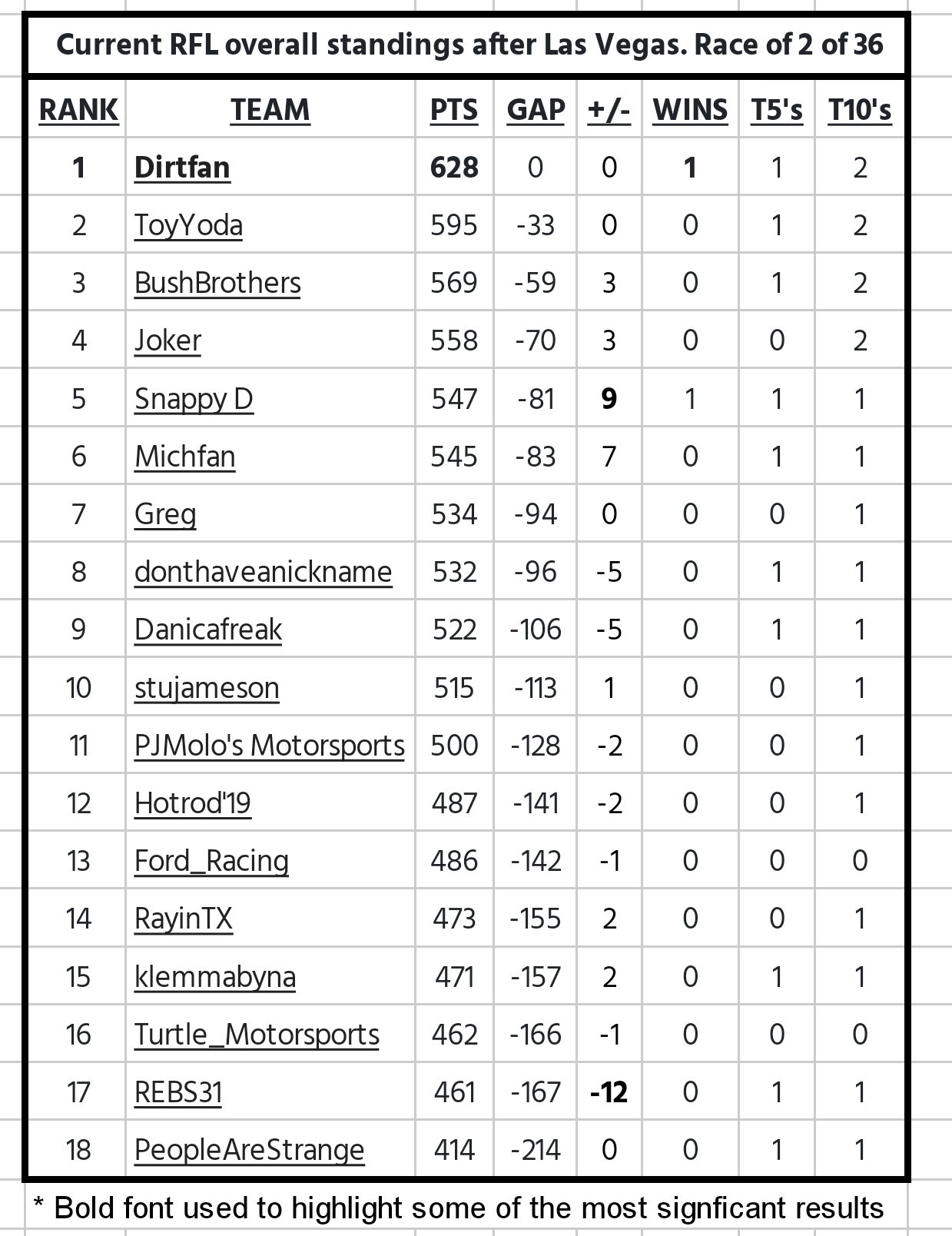 8 driver roster picks will lock on Friday February 28th at 8:00 am ET

Note: Your picks from the previous race will remain the same unless you change them.
Reminder: You are only allowed to start any driver for a maximum of eight races for the entire season.

Good luck to all.

are you going to arrange trophy girls for the winner?

My Daytona 500 finish was so bad, I'm still in last place despite finishing 5th last week.

Maybe Auto Club will be nice to me today.

I did a little better this week. Busch brothers pick worked out this week.
Noticed PJ Molo and Toyoda had the same idea.
Last edited: Mar 1, 2020