I'm taking advantage of telecommuting and going out to ski Utah during this virus. Hoping for a couple weeks out there but not booking all those nights as I'm not positive they'll keep ski resorts open as long this spring (but so far, no mid-sized or major resorts have closed out there). Got the Air BnB booked for $40 a night, a quick bus or car ride to many many ski areas. I've never been out there and I'm nervous as hell about things shutting down . I'm either gonna kick myself in the balls for trying and getting out there only to have the resorts close, but I'll kick myself harder if they stay open and I turn down what is literally a once-in-a-lifetime opportunity.

I live in Connecticut on the New York border an hour from Manhatten and on the major road from New York to Boston (Interstate 84). People are freaking out. Better I get out there than stay in this petri dish.

earlier this month in Lake Havasu Springs, AZ. It is exactly the way I remember it being. Just beautiful scenic landscape without much people around on this side of the lake opposite the London Bridge side. Very calming feel connected to nature here. 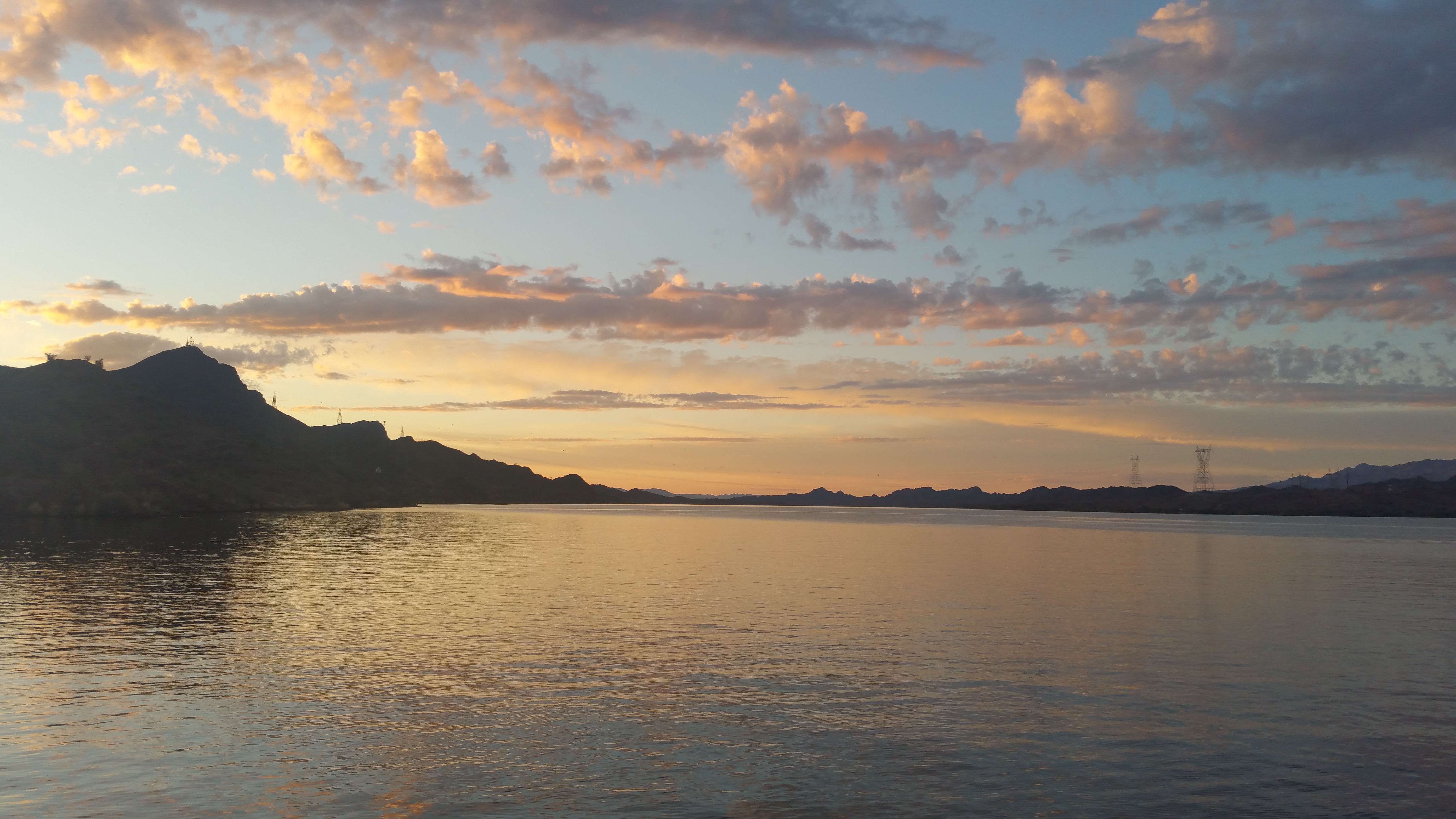 This was out on the water the first day we got there at Sunset, just enough time for a quick ski run. The water is still warm here in October, more mild and refreshing than in the scorching Summer months when it feels like a warm bath. 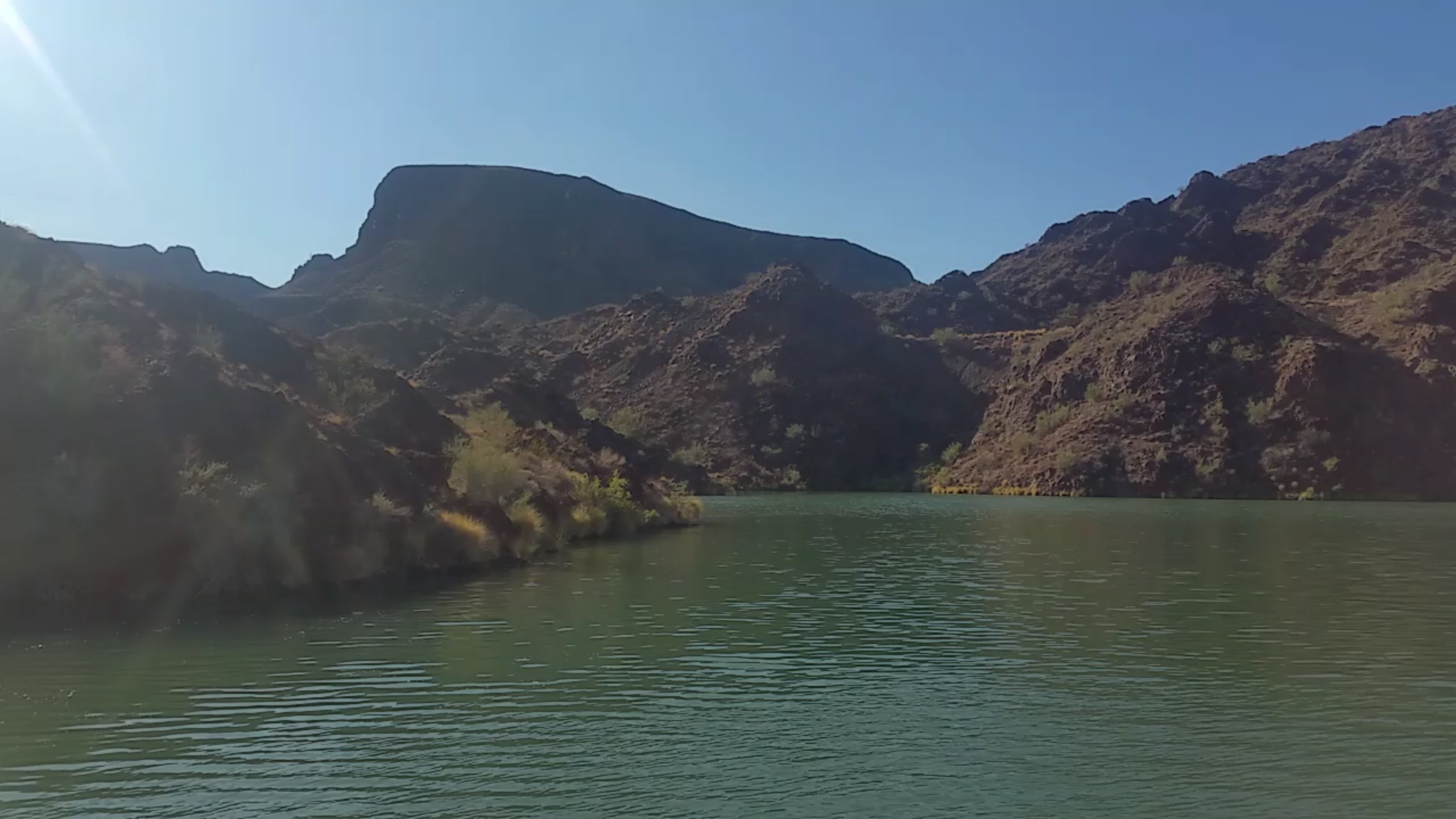 We tried fishing here one morning, that is actually the highway up there that wraps around the lake, the shore to the left is an island, it didn't used to be a no wake zone in this area, but apparently is protected now. I just liked the shape of the mountain plateau up there, it's a little more red rock than the pic gives off. Havasu is a top10 bass fishing lake, so they say, we came up empty here, it may have been the weather if they were hunkered down, or the most recent bass-pro tournament they had a couple weeks before, we tried everything in the box lure wise at different locations times. 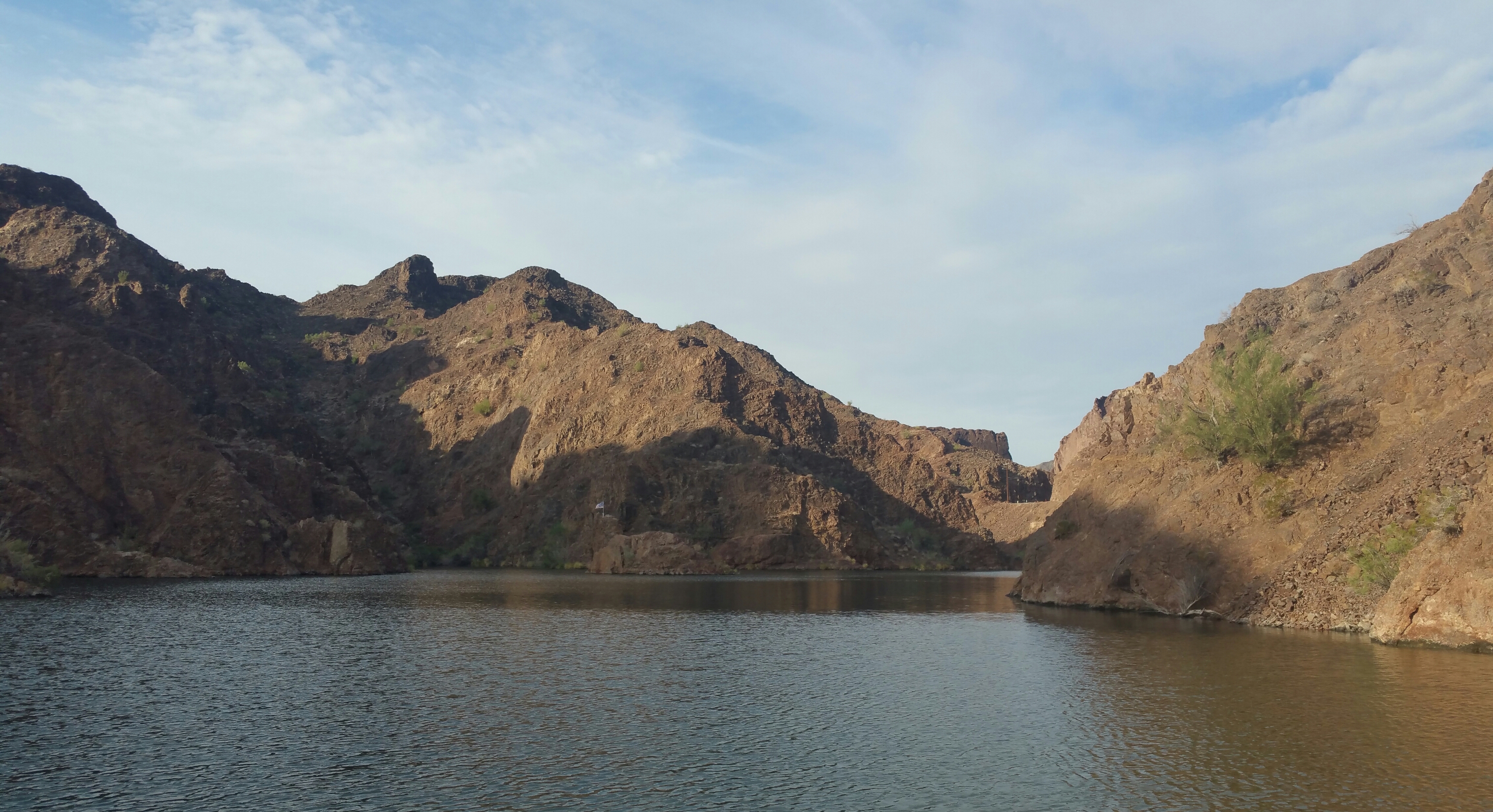 this spot is called "The Rock" because you jump off of that little 25-30 foot middle rock, it's not so little once you strategically carefully climb your way up.
It's on the same side as the Parker Dam, and a nice little wind protected area where you can anchor up and take it easy. I got my jump in with a lifevest on, you plunge down pretty deep after splash down feet first, equalized pressure on the way up.


And now for my Fish Story. In the middle of the day, after there was a break in the weather from thunderstorms the sun came out, I decided to go down to the dock during what supposed to be an active solunar period and got my Hawaiian popper ready to throw up near the shoreline dropoff, on my 3rd attempt I made a perfect cast into this crevice bush area, gave it some pop pop action I saw something come out of hiding after it and wham! it full on' attacked it! jumped top water bite and bingo we're fish on, this is a sizable fish I feel, I'm finessing fighting him or her, I can tell there is a lot of tension on the line and rod bend, this may be the biggest bass I've ever caught, from the judge of the flashes of color in the water I'm guessing 4-5lbs and it's a smallmouth!

I'm still in shock that I have a fish on my line, I'm reeling and almost have him back to the dock, he starts to go underneath where I'm standing, I guide him back in front of me to the front of the dock, we're up close and personal, he see's me I see him, he looks at me and goes airborne shaking his mouth, the treble hook shakes free, and it scurries away faster than it bit my line, adios turtle! I stand on the dock crushed in shock looking around for a good minute, I cannot believe that just happened. I had him! Little did I know that would be my one and only shot at a fish on this trip, hooked him and reeled him in but did not land him. It was a fun fight, he jumped multiple times and I saw him multiple times. I spent a handful of hours trying to catch the one that got away in this area the next two days, zero bites. That is the torture of fishing that drives me crazy sometimes, but probably also part of why I like it.

Also gotta say the drive towing to and from went well, found a spacious 76 station off the 10 that was a full dollar cheaper mid-3's where we filled up that was a nice find, and then the drive back was kind of fun thru the whoopdy-doos of the vidal junction highway.

Good trip, scenic views of this location seared into my memory bank once again.

Never seen that part of Arizona. My Bride and I spent the New Jersey winters in Mesa back in the mid and late 1980's. Traveled around a lot, just never got there. Sounds like despite the frustration of not catching anything to sow off was top drawer. Glad to know you had fun..

Recently took a trip to scope out my next possible move. Never thought I'd see this kind of scenery in Iowa. They have several caves you could explore, but most of they required crawling, which I passed on since I dont have much experience with caving. 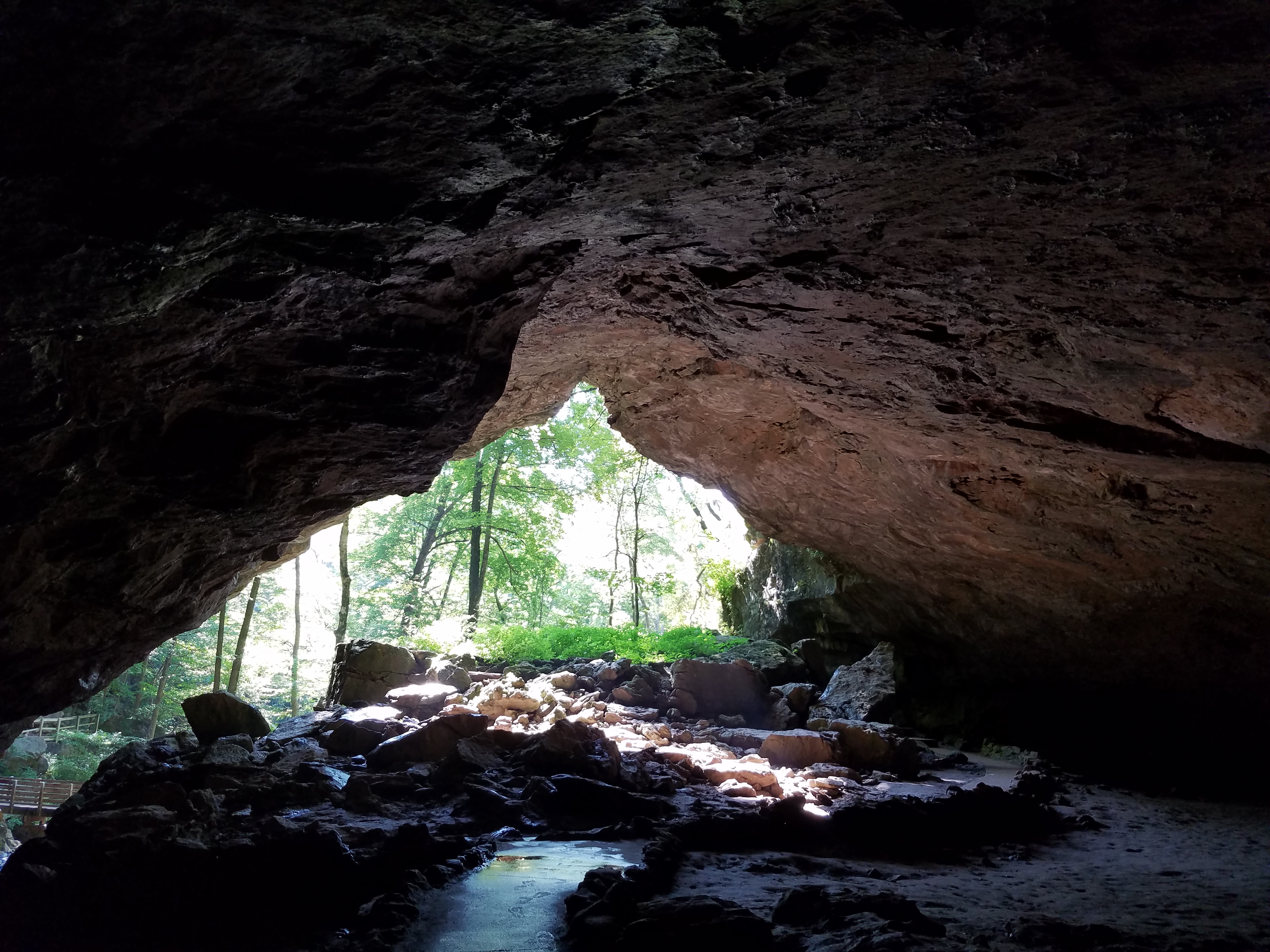 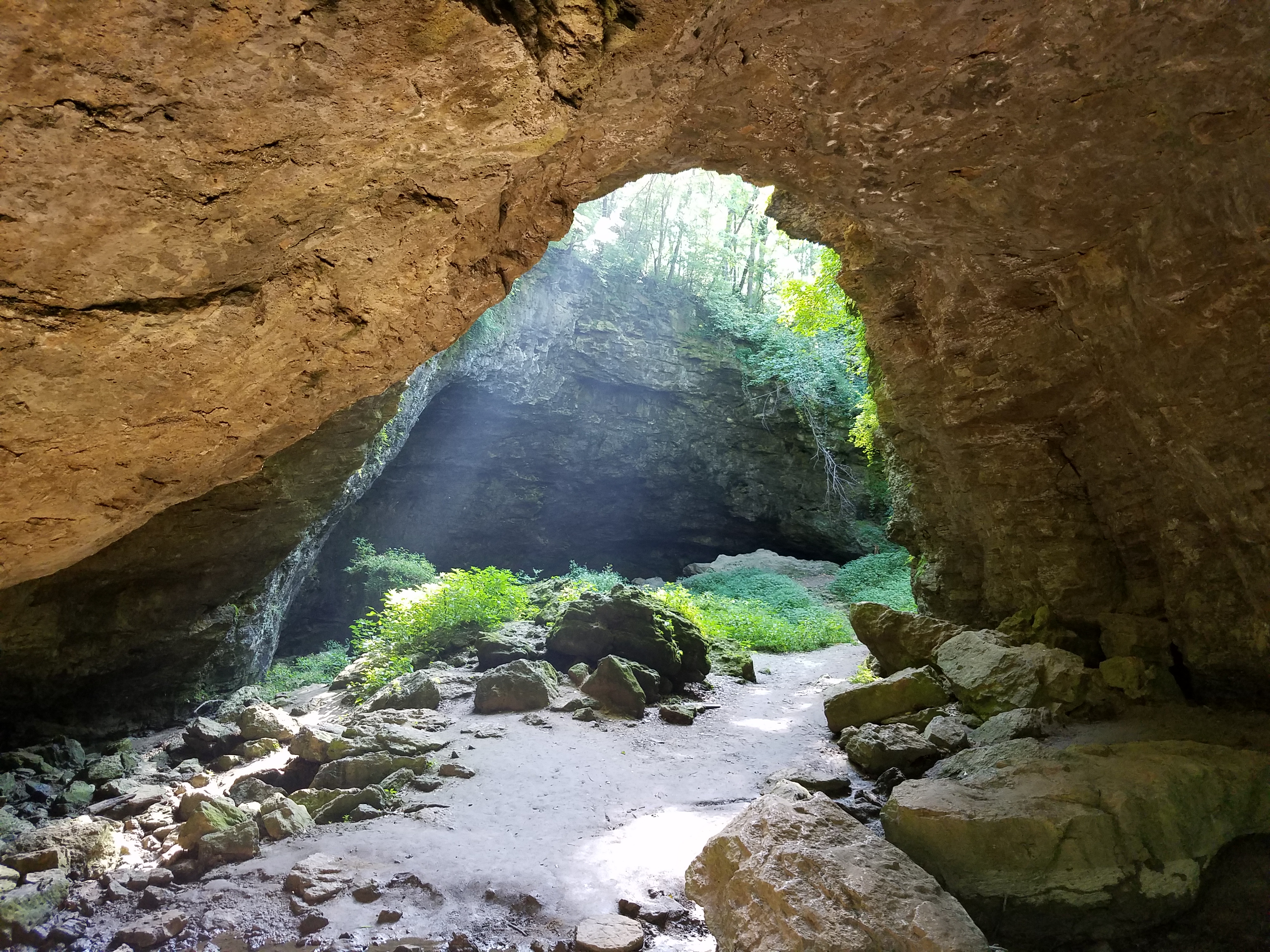 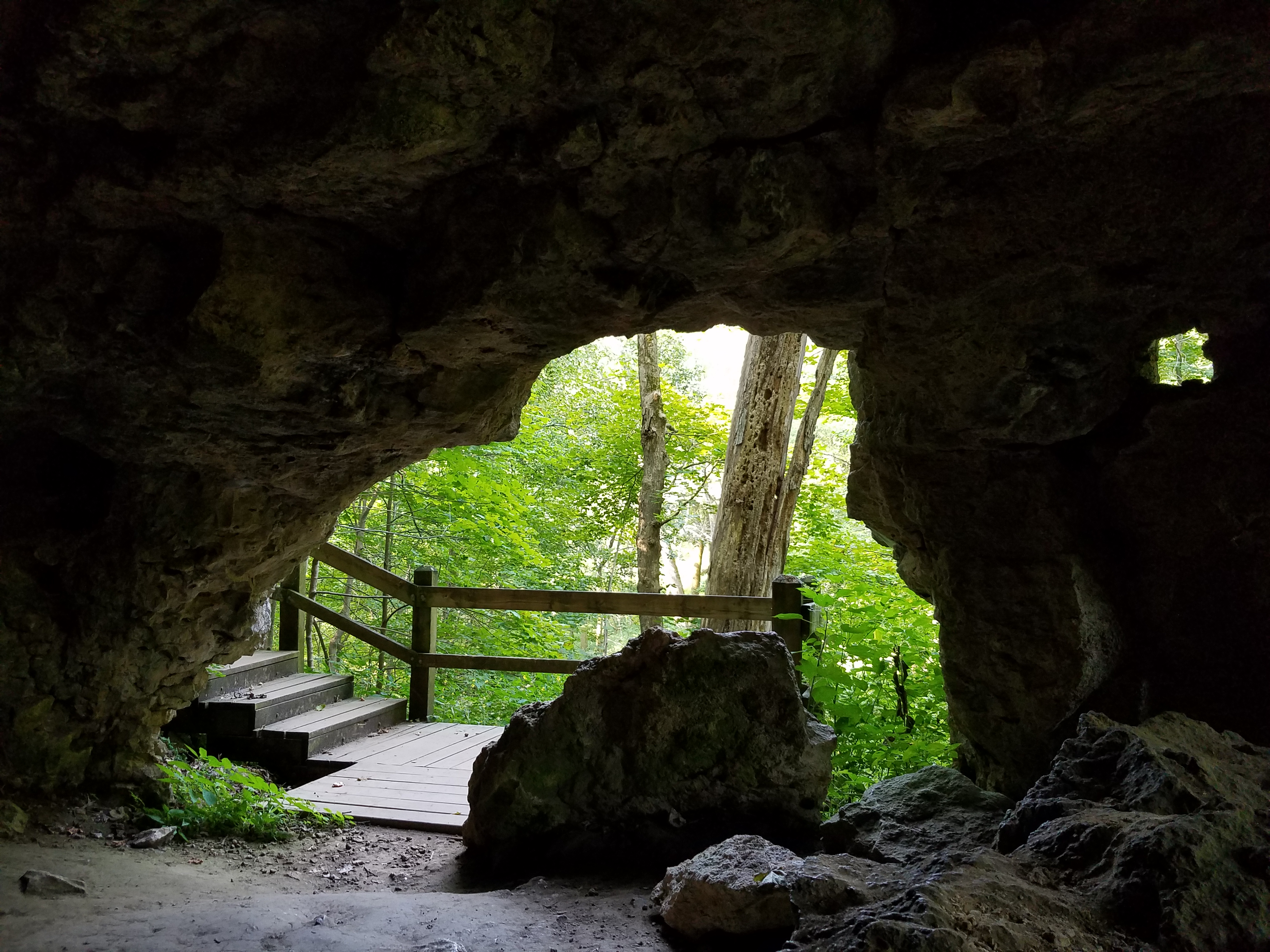 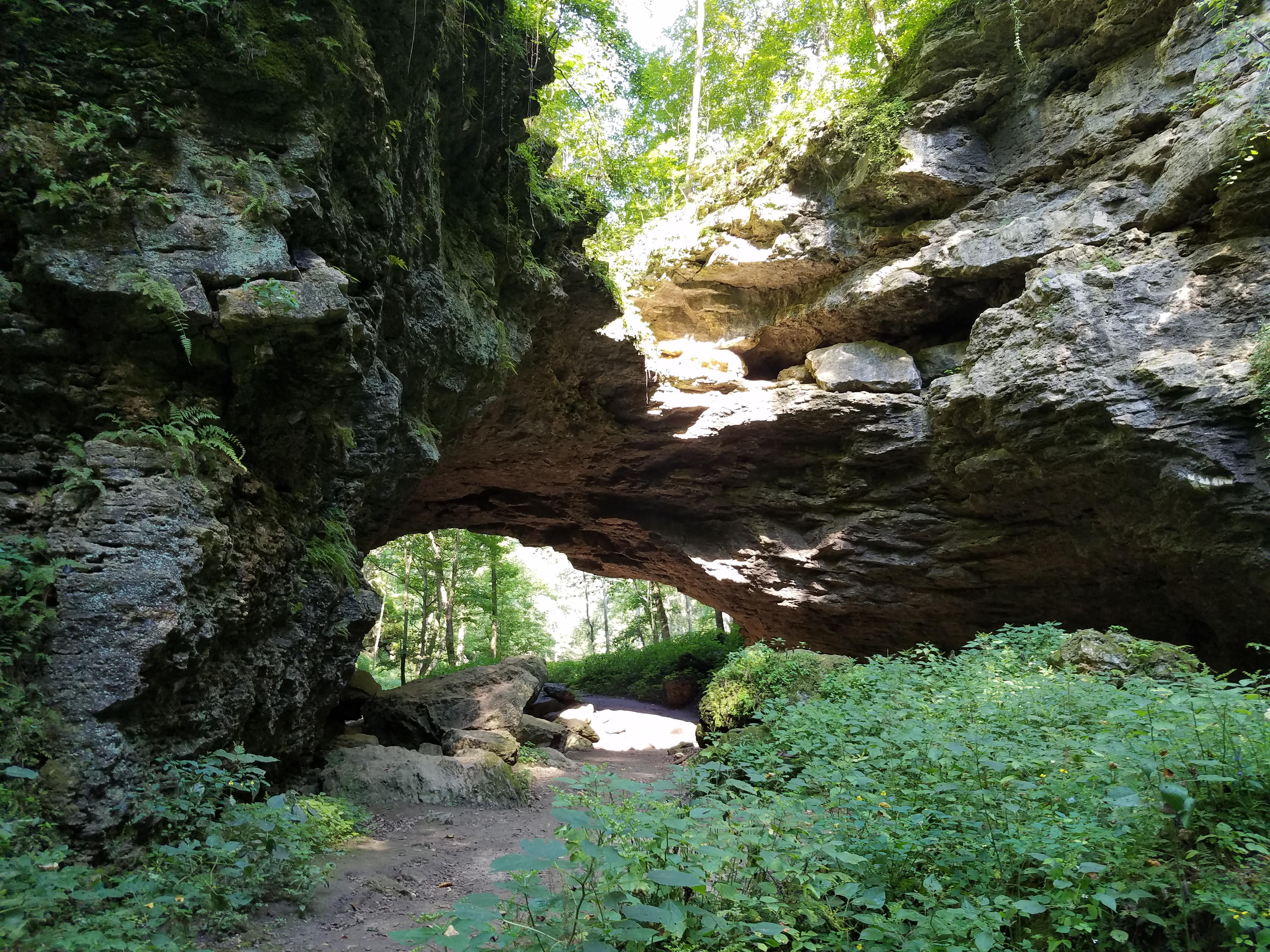 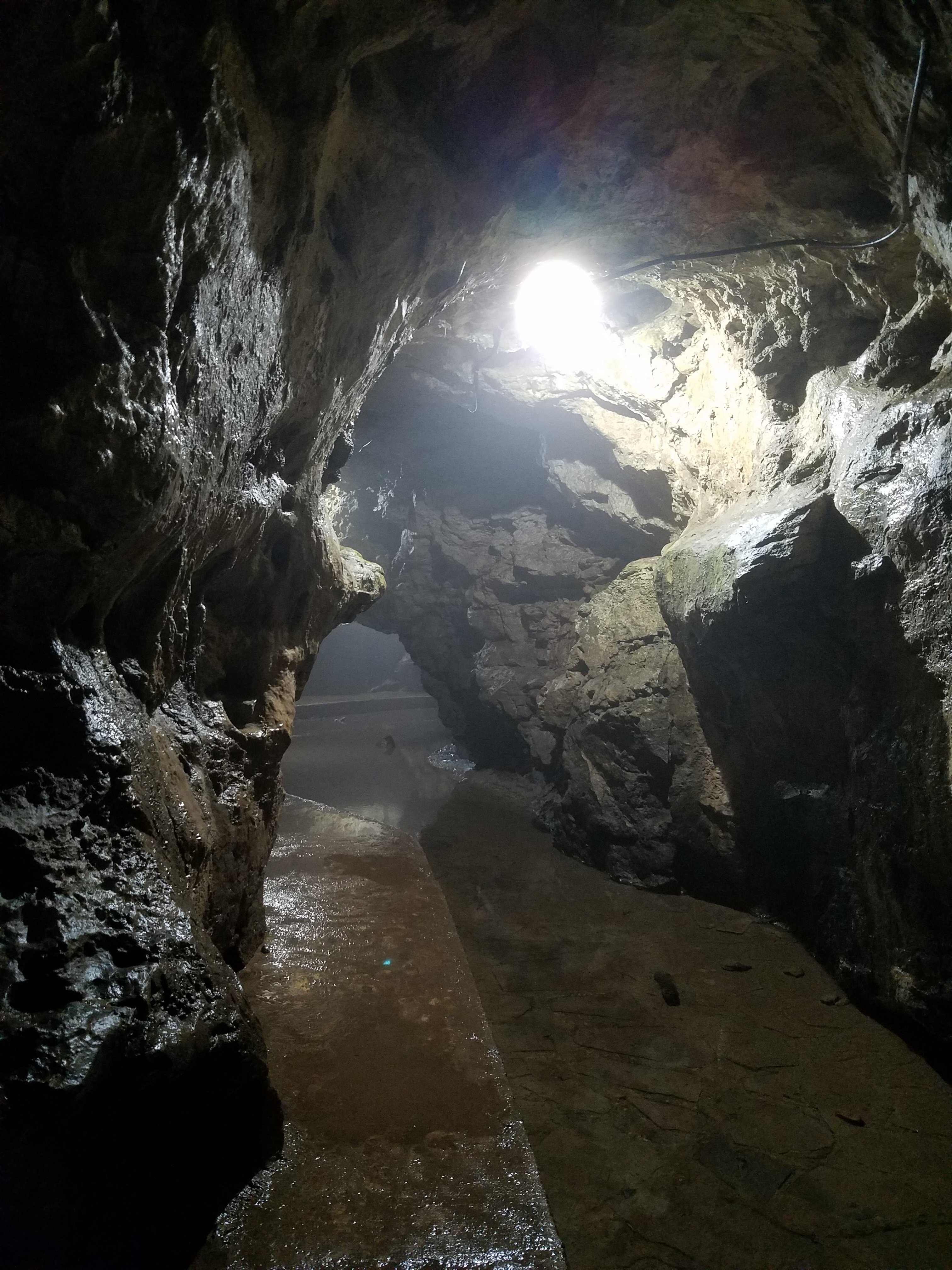 Beautiful pictures. Thanks for sharing.

Just back from the Cook Islands after a trip with my wife. A much needed break from work.
We go to the Island of Rarotonga every year for a short break but this time I want my wife to experience the marvel that is Aitutaki 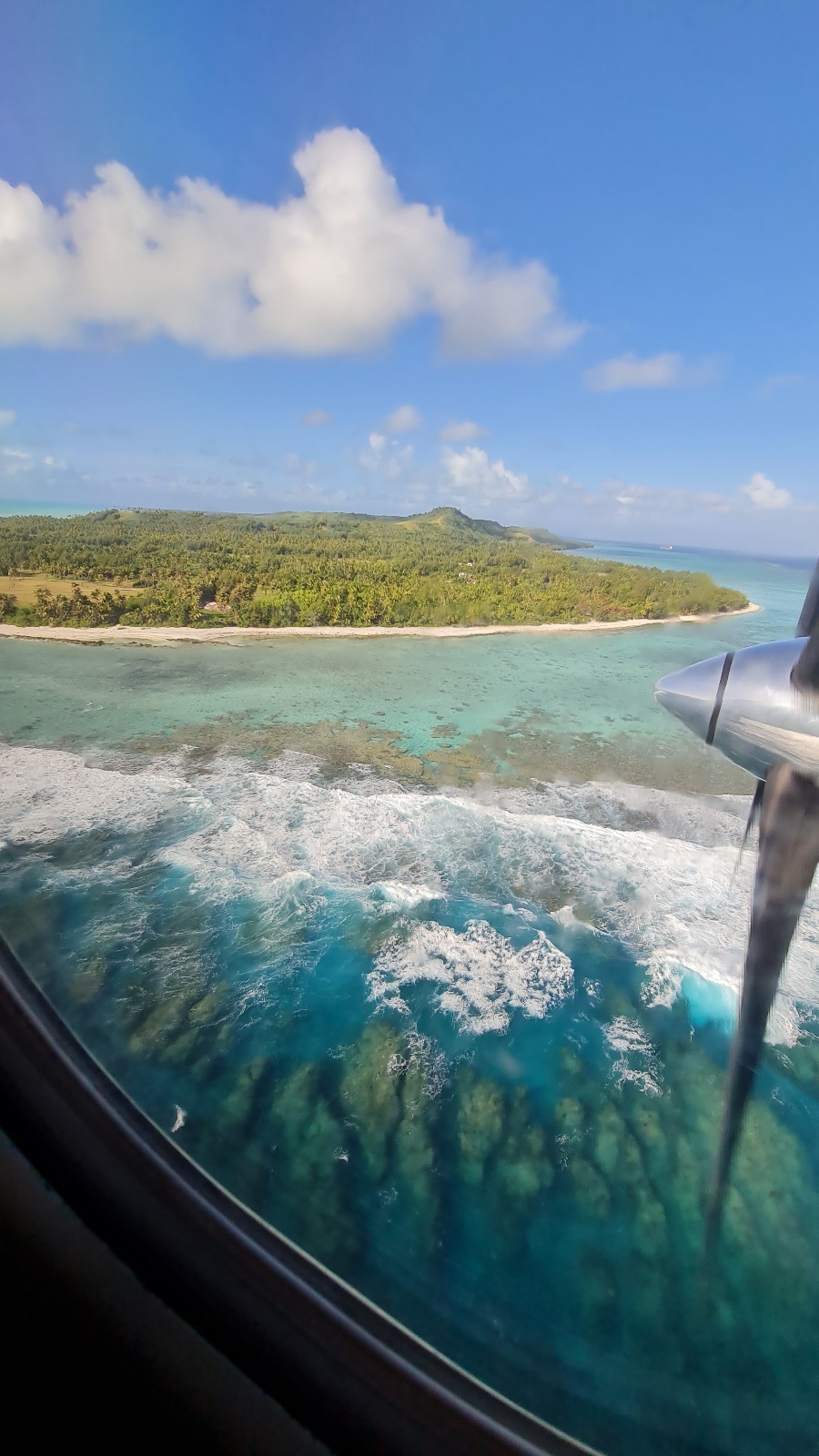 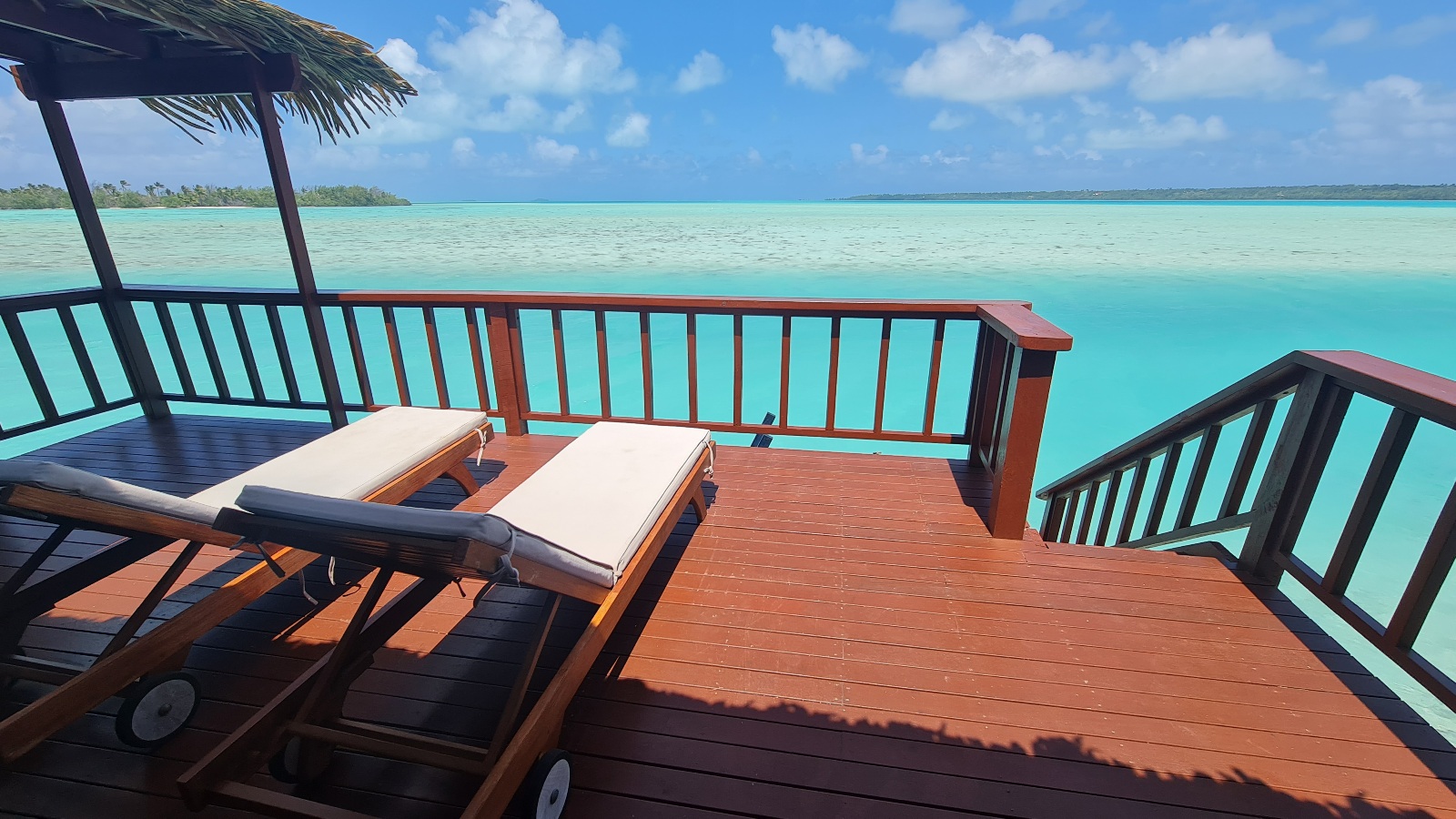 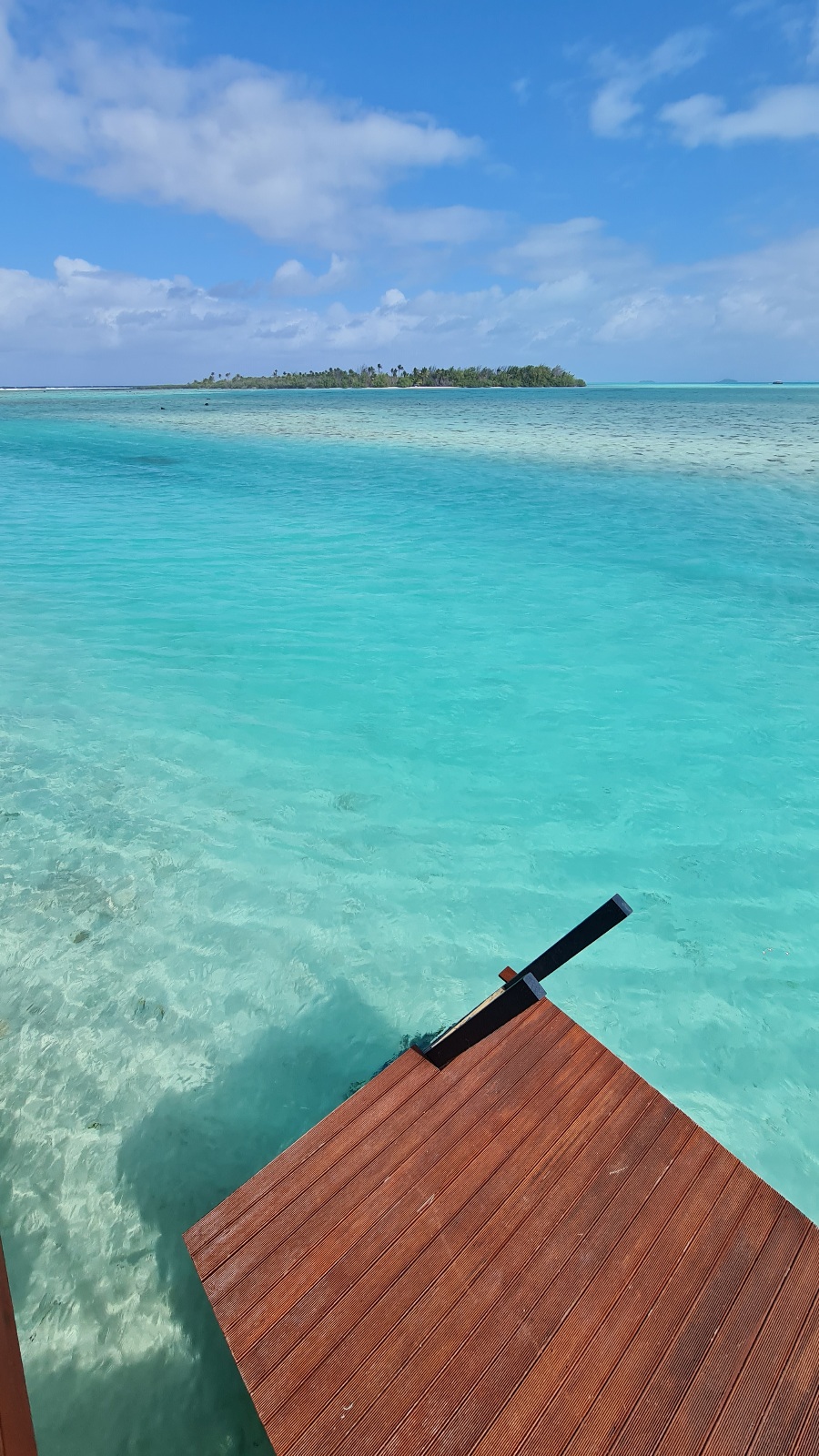 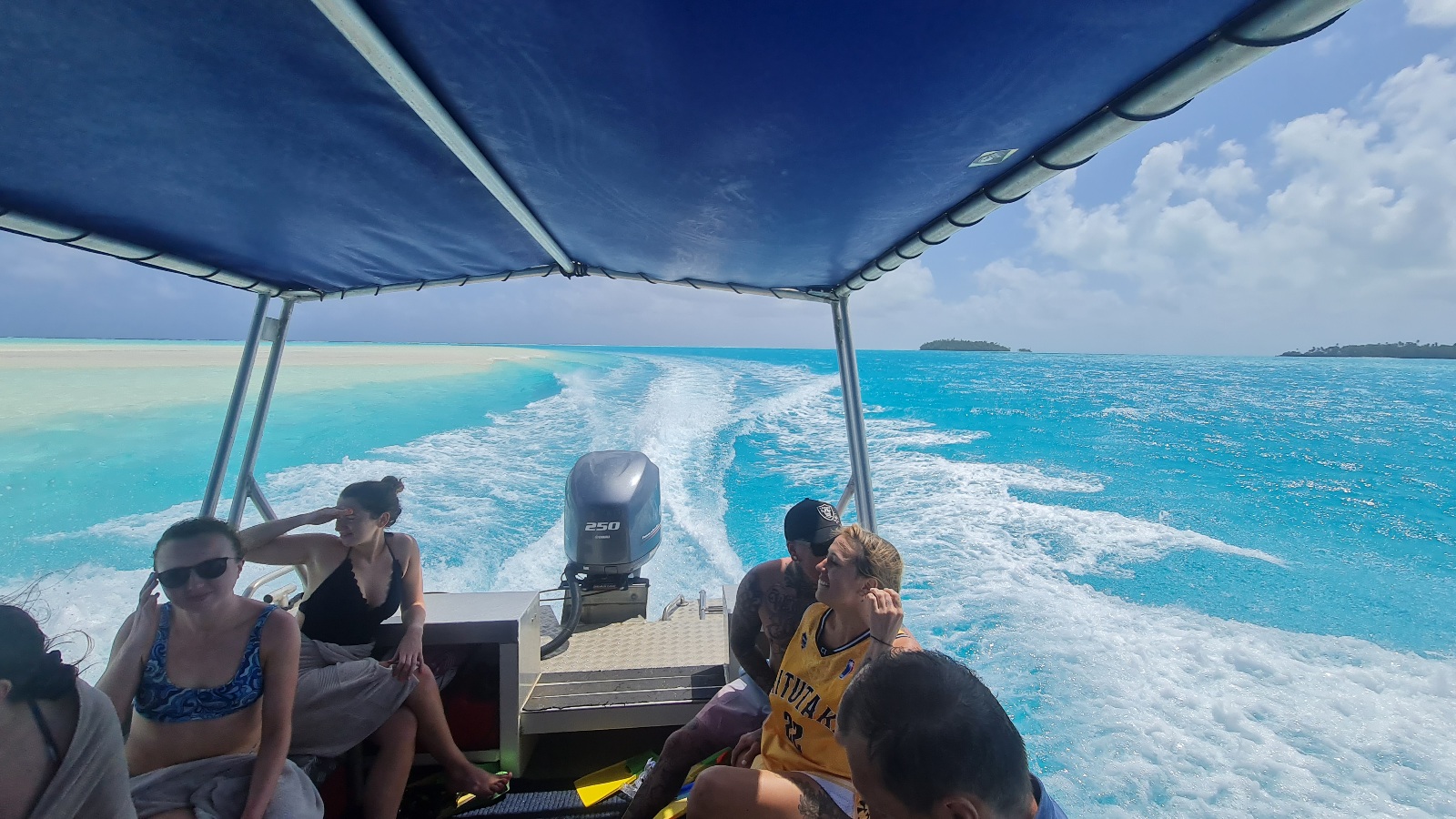 Having trouble from my phone 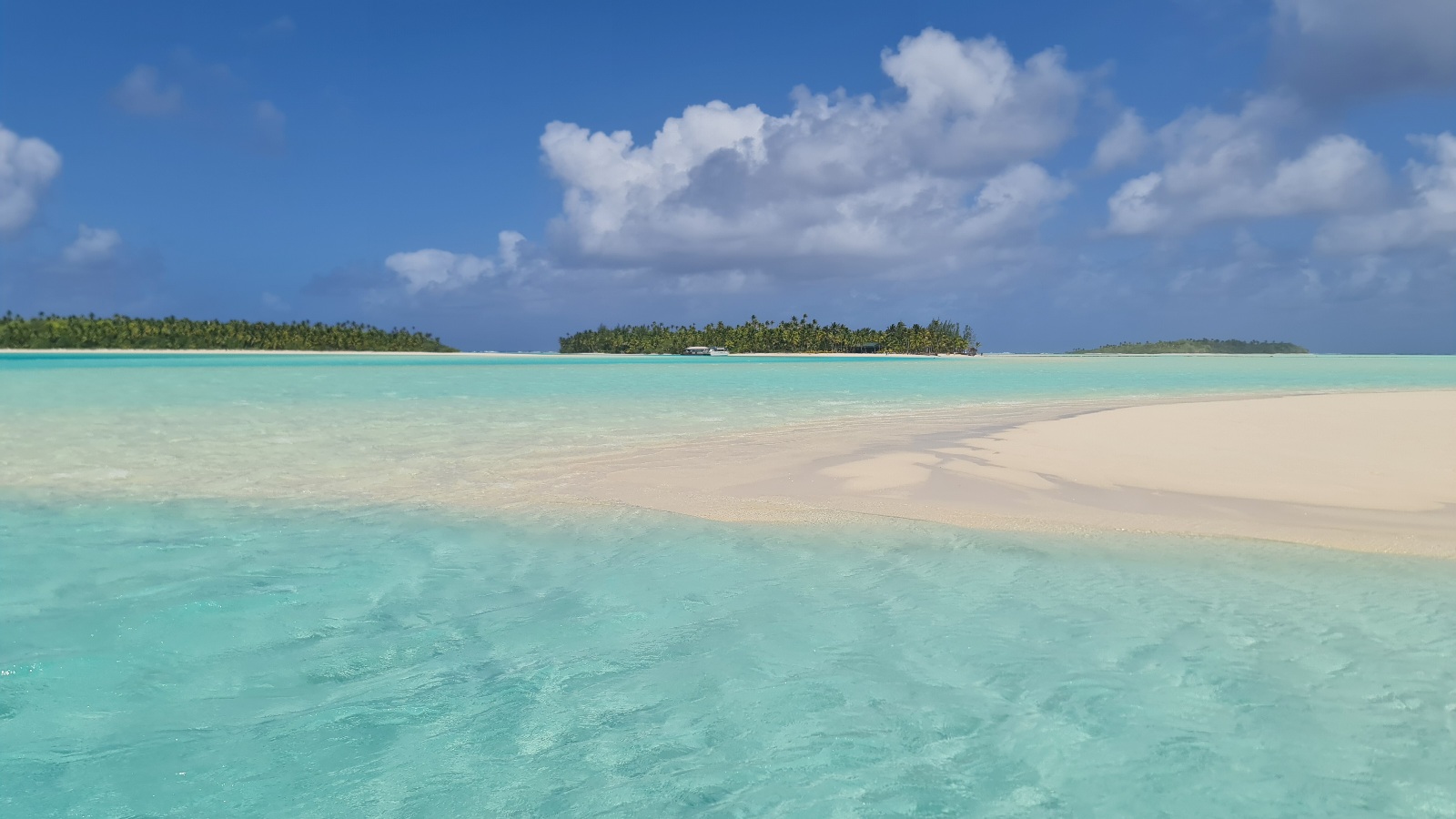 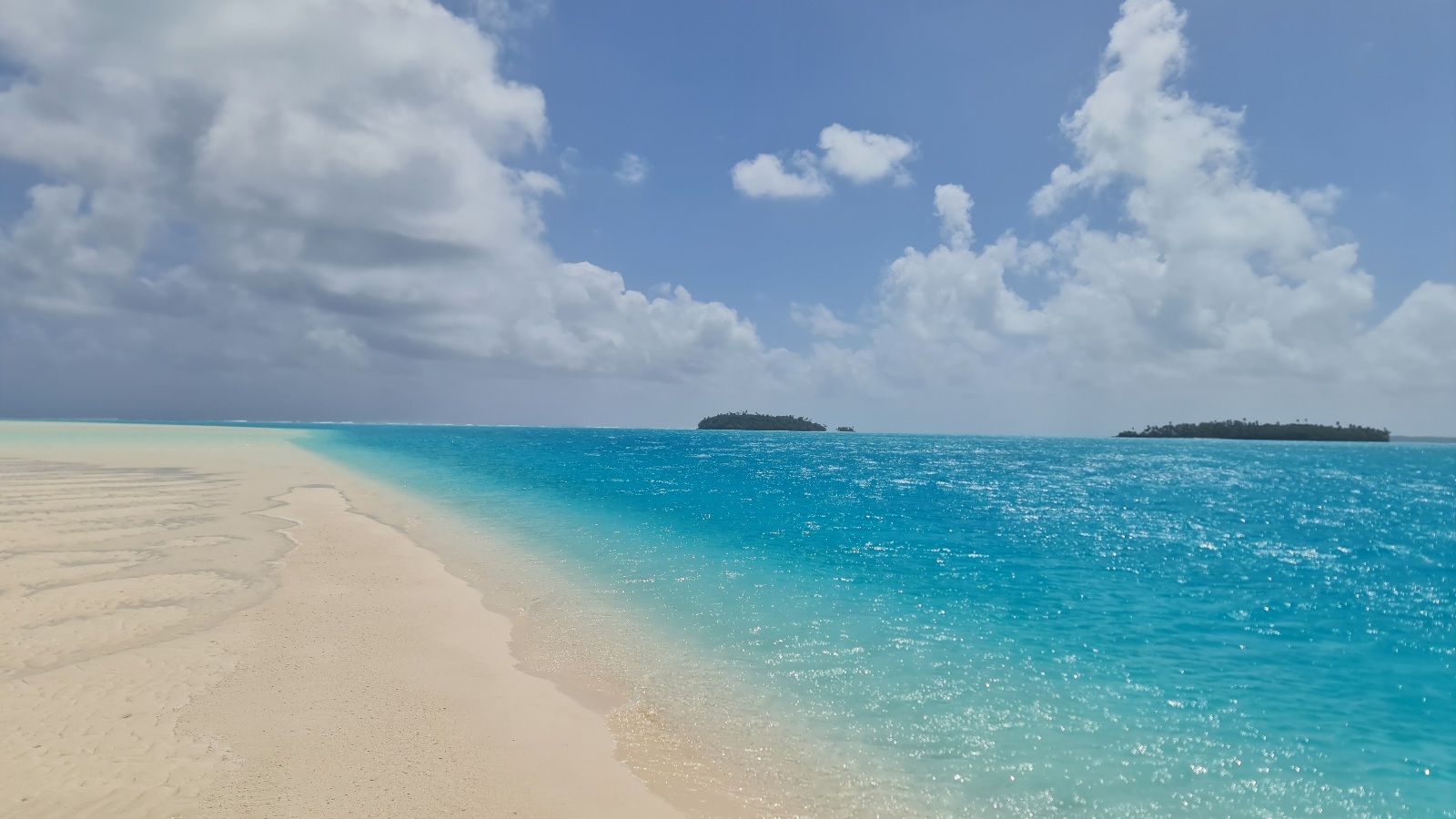 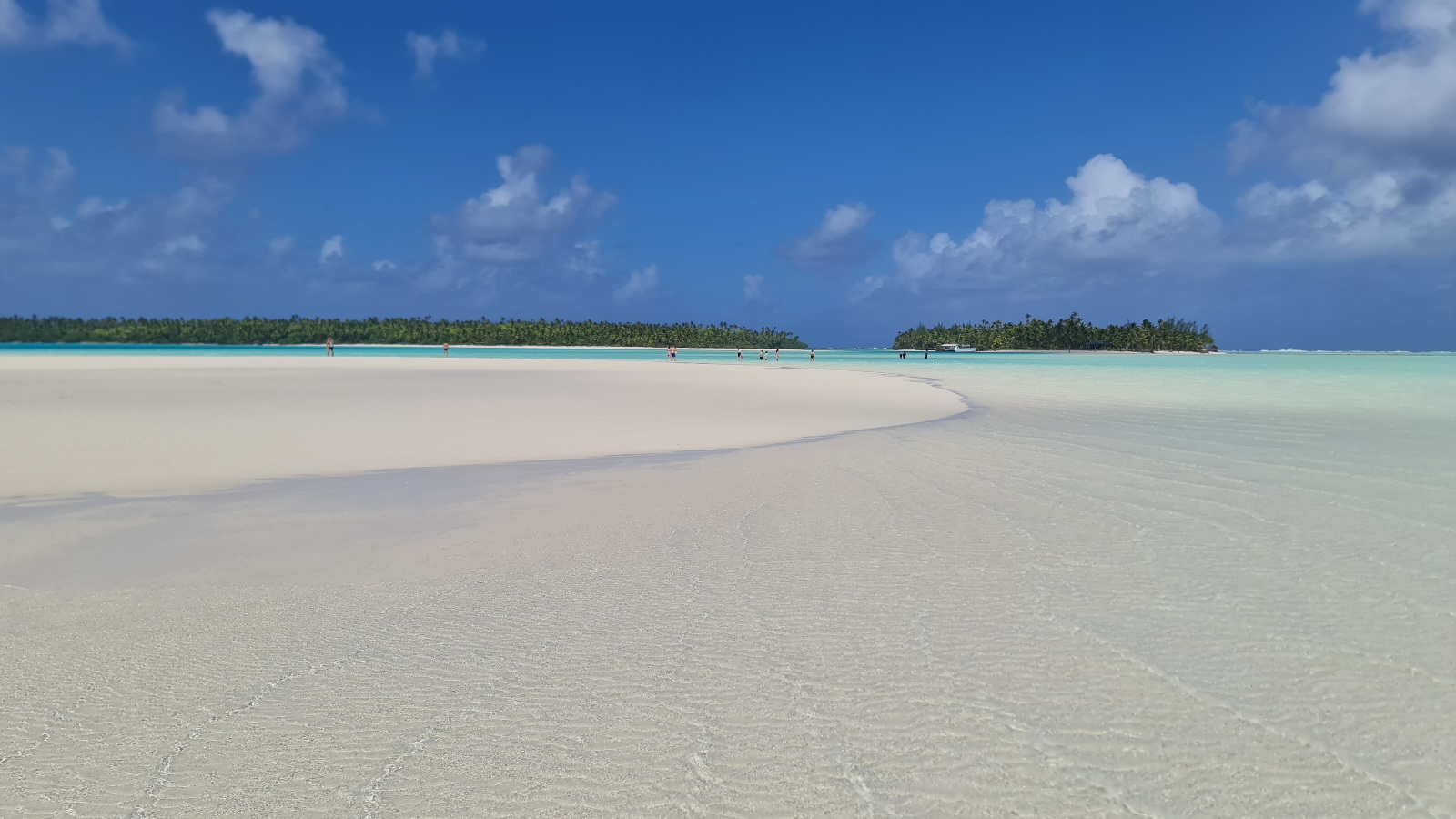 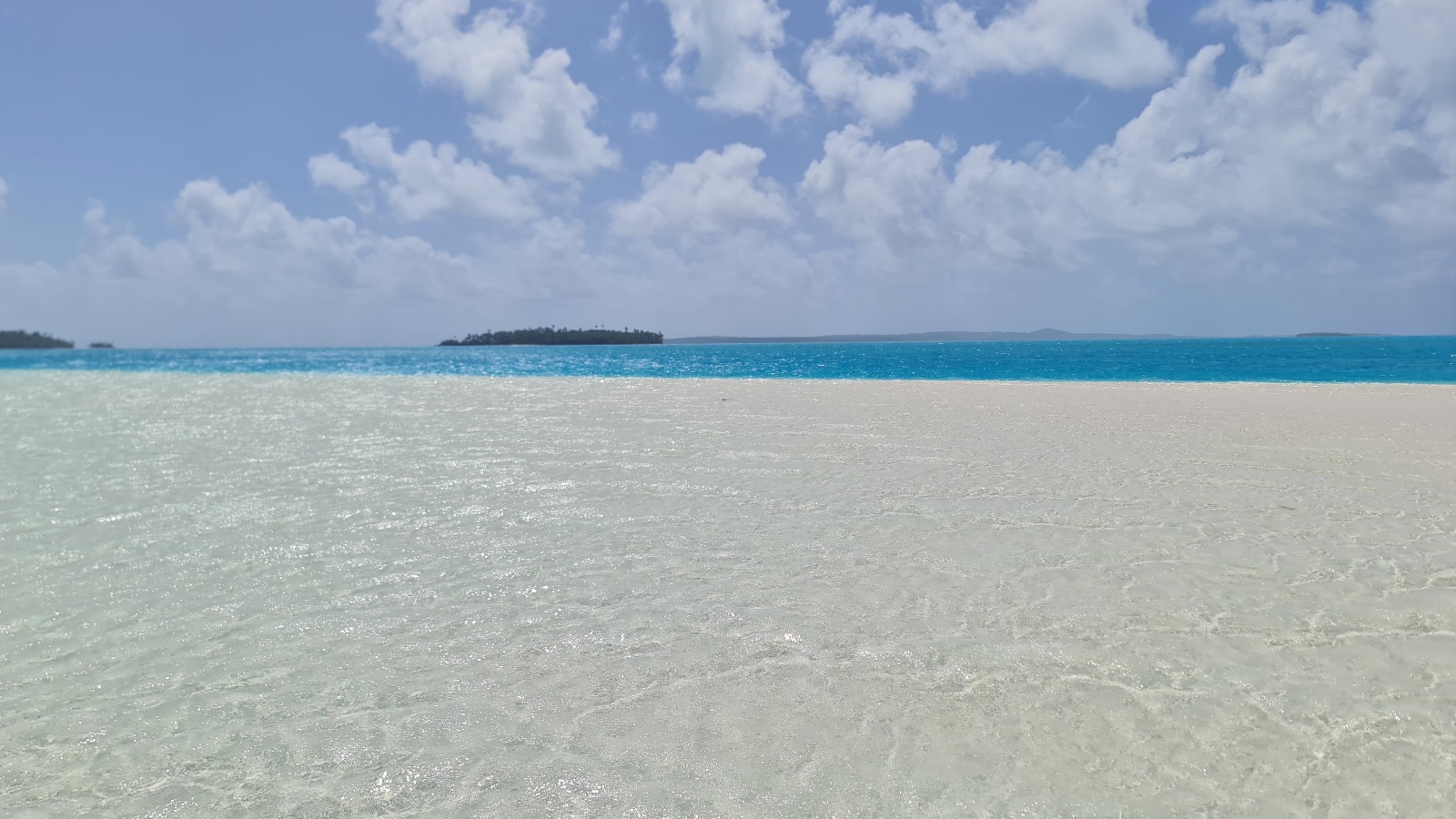 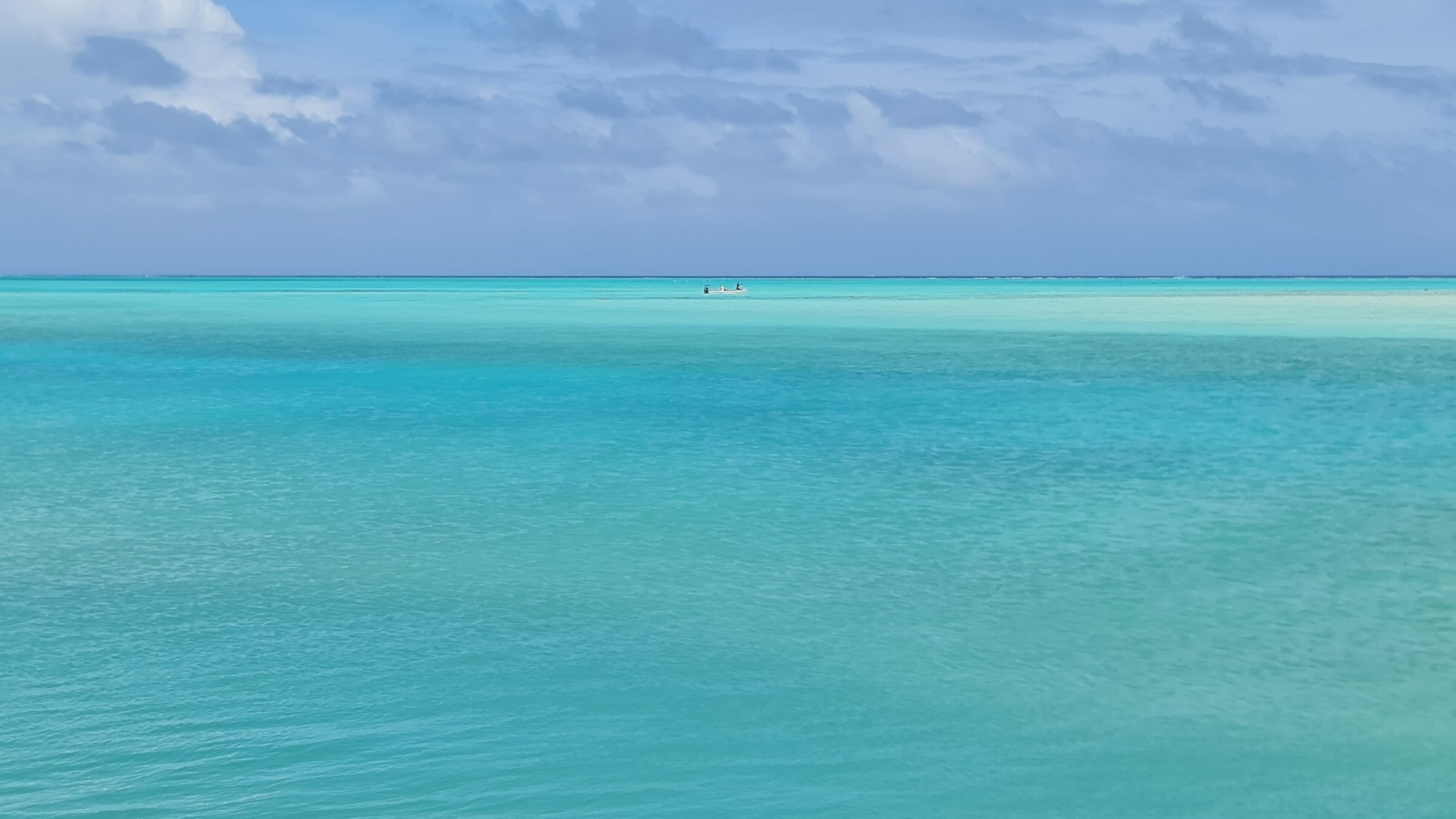 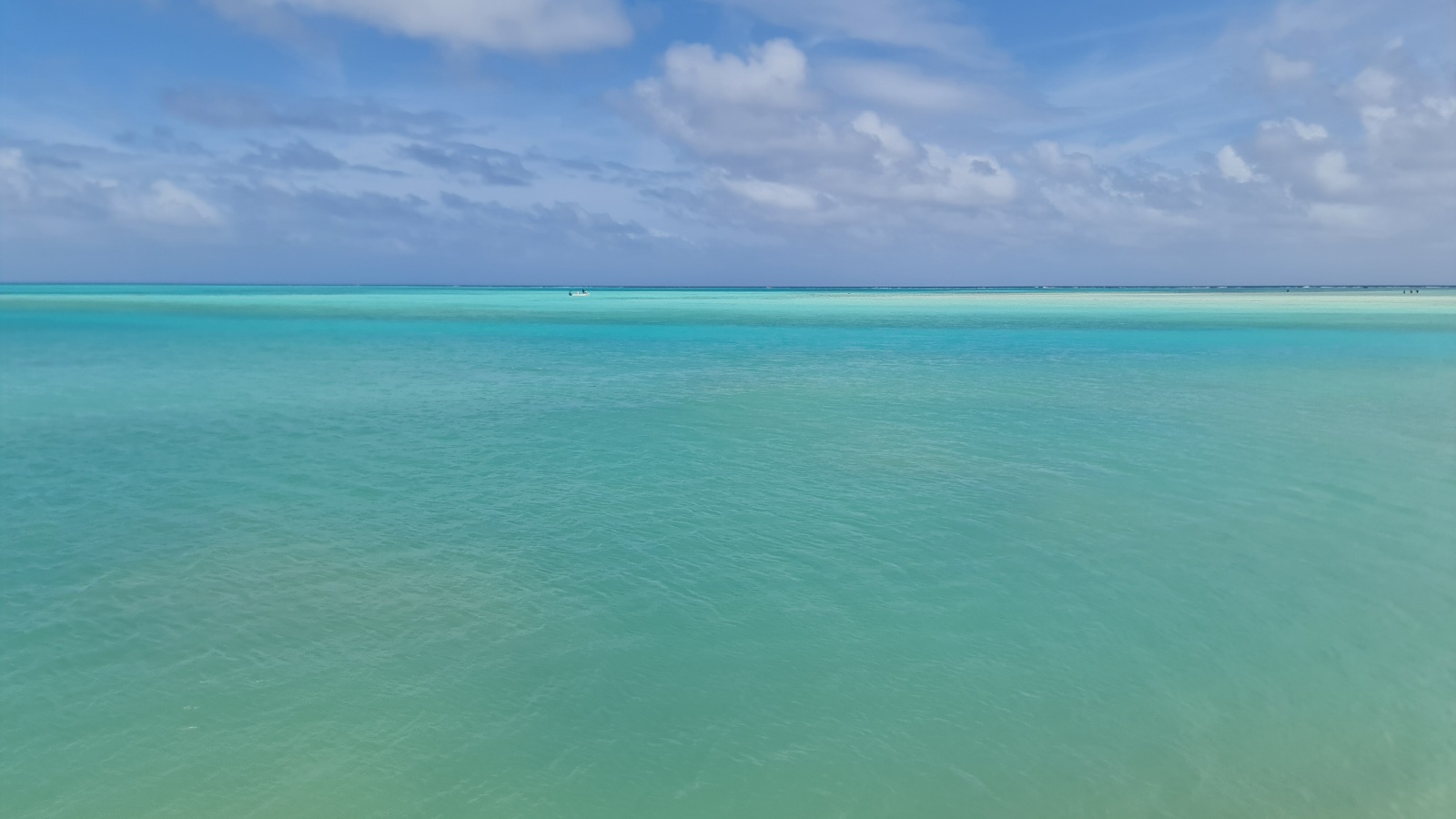 I should say that when I say we go to Rarotonga each year for a short break we have to take another 45 minute flight to get to Aitutaki.
Both are in the Cook Islands

Wow! Makes me a little more relaxed just looking at those pictures. Enjoy!

In the 4th pic above you can see about a dozen people walking away from me. The skipper dropped us off on the sand bar (they call it Heaven sand bar) for us to walk to the middle island in the following pic. One foot Island. Reminiscing...and planning our next trip there. 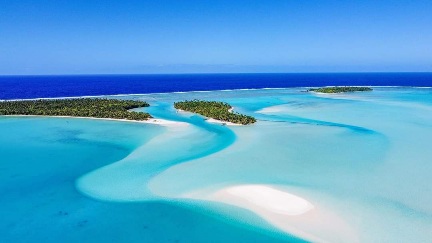 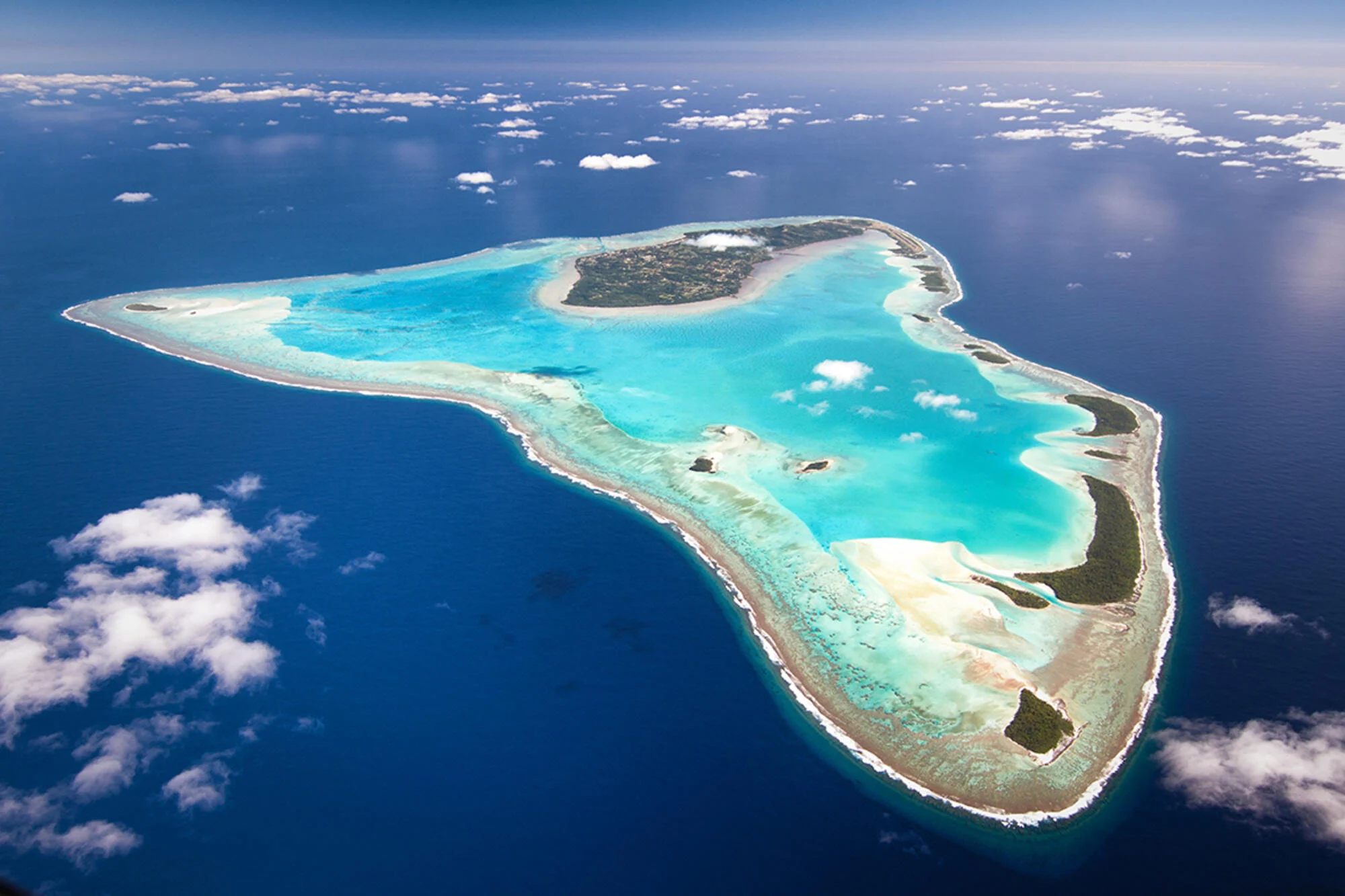 This is why I live in the South Pacific