At one time it seemed liked at least half the world believed he would be the next great thing in the Winston Cup Series.

Greg said:
At one time it seemed liked at least half the world believed he would be the next great thing in the Winston Cup Series.
Click to expand...

You still have to be brave to be a racer and deserving of the respect. But those no cage and only a hoop bar lower than the head racers took it to a different level.

The open wheel pictures and even the full bodied vintage unwrecked car pictures from back in the day are chilling. All of the cars were a beast with very little protection and often racing by guard rails (shreaders).
I might have been too chikenshiet to even have survived as a fan after a tragic day at the track.

All of the above is obvious stuff that most will already understand. But it still is no less captivating and makes one wonder. Sometimes I just google the old vintage race cars and just get lost in the time. It is a better time killer than 99% of the phone Apps.

I never glorified the gore but even as a boy I knew the drivers were real badasses, and not just some scripted TV cowboys. When I went to the races with my dad it was fun but the serious nature of it all insured that I drunk in everything he told me.
It was a simpler time with a lot of home built cars and shade tree tech. Some were brilliant some weren't and the setup differences were more obvious than they would be today. My dad didn't disrespect the ones that struggled but he would explain the differences on the Saturday night drive home. Teaching me what to look for and why the winners won, was some of the best time of my life. 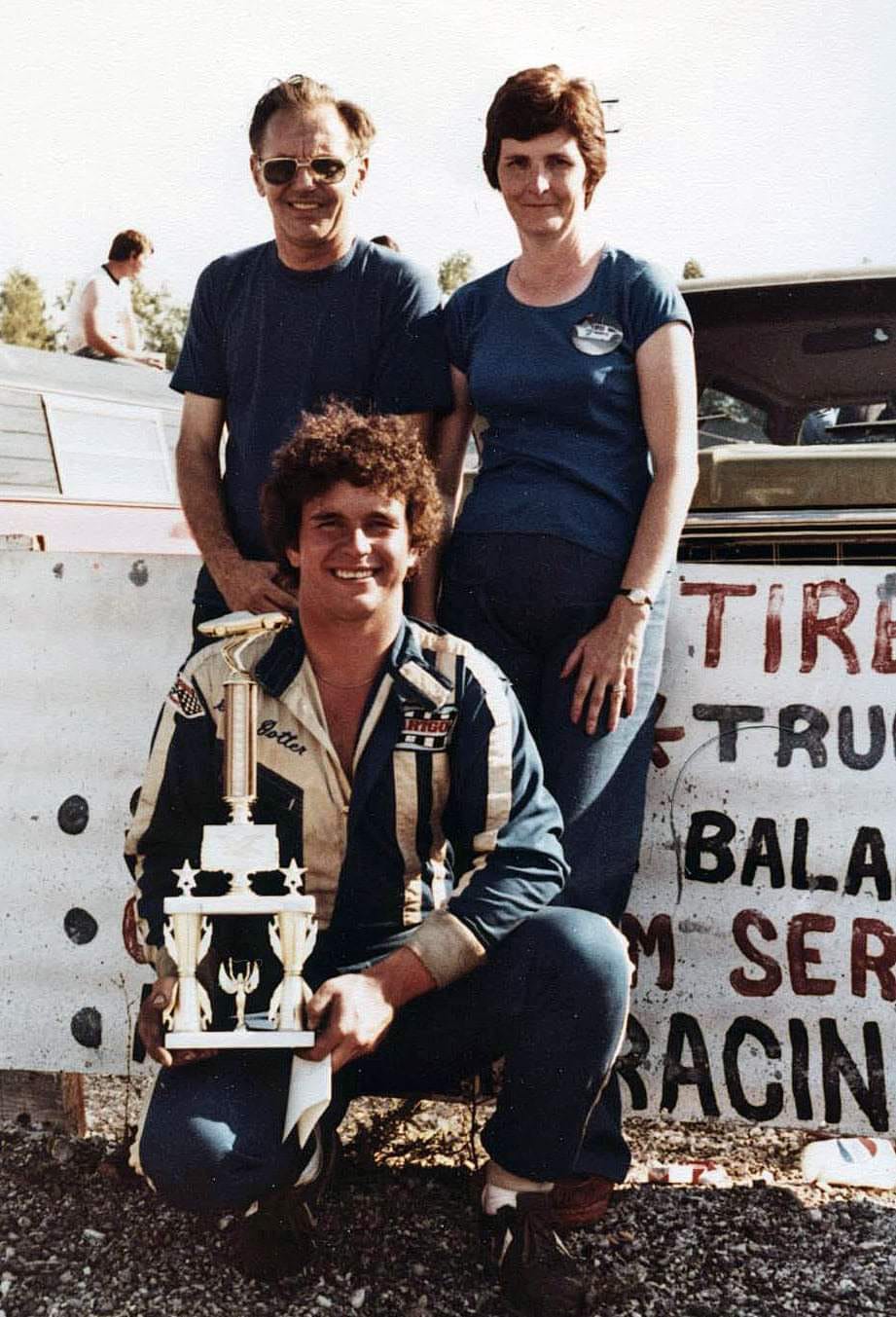 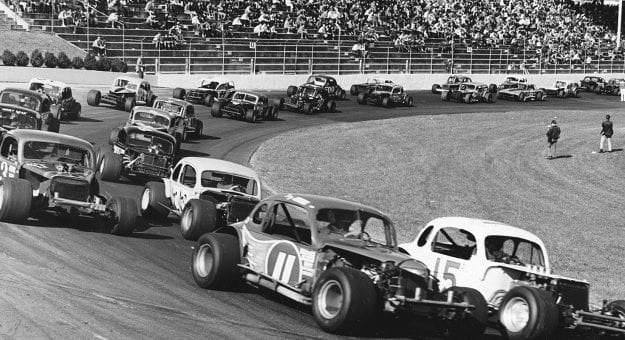 I'll be there next Thursday night! 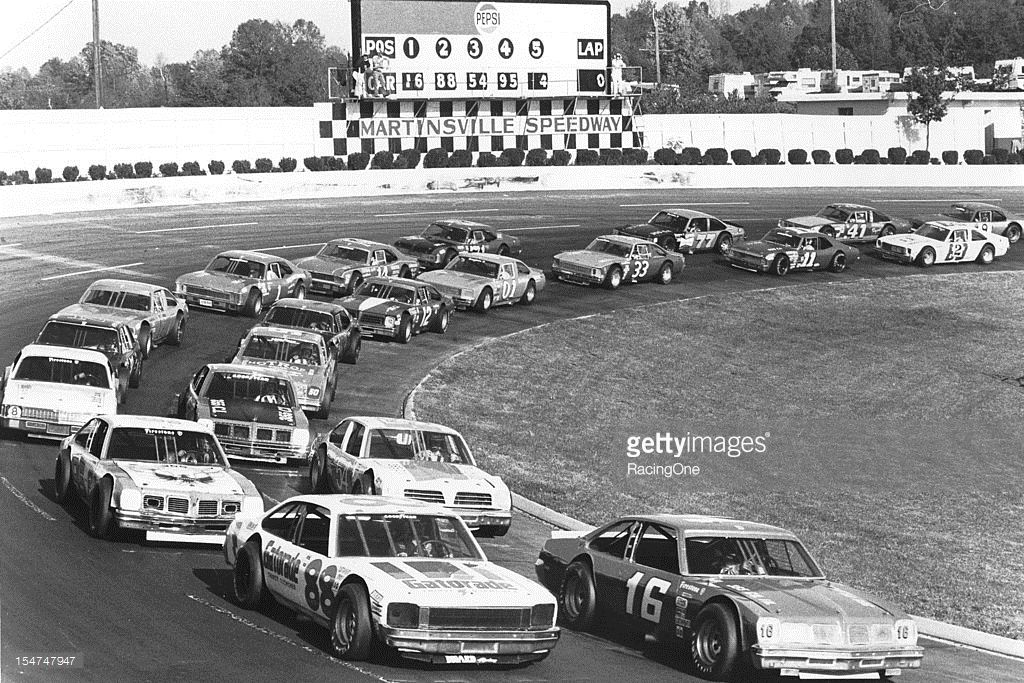 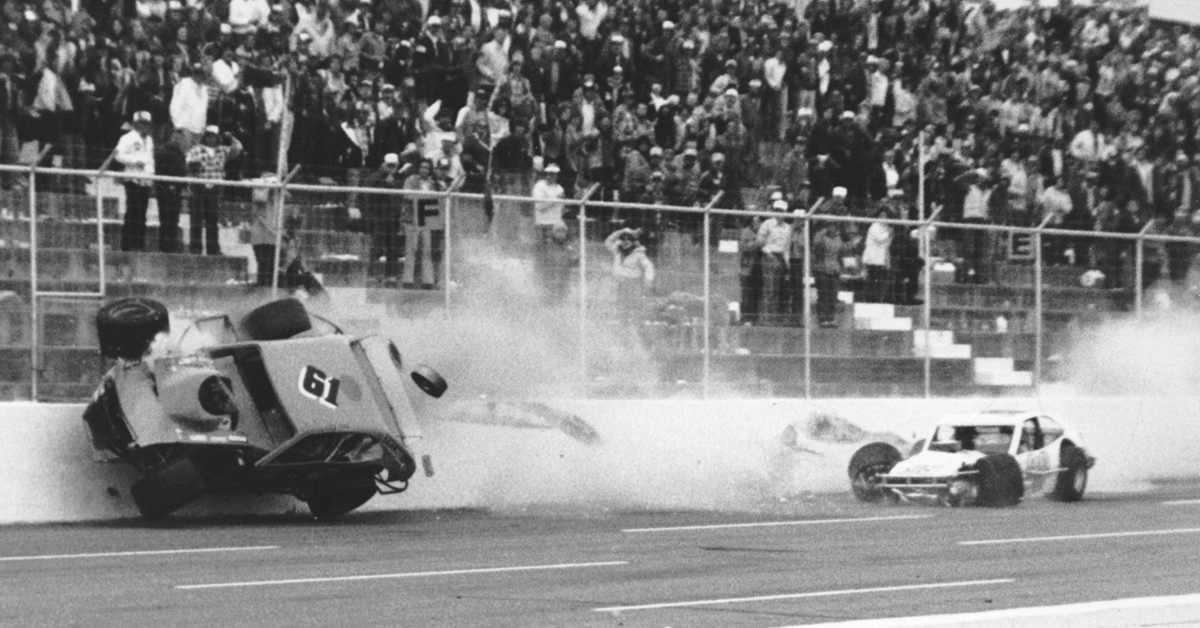 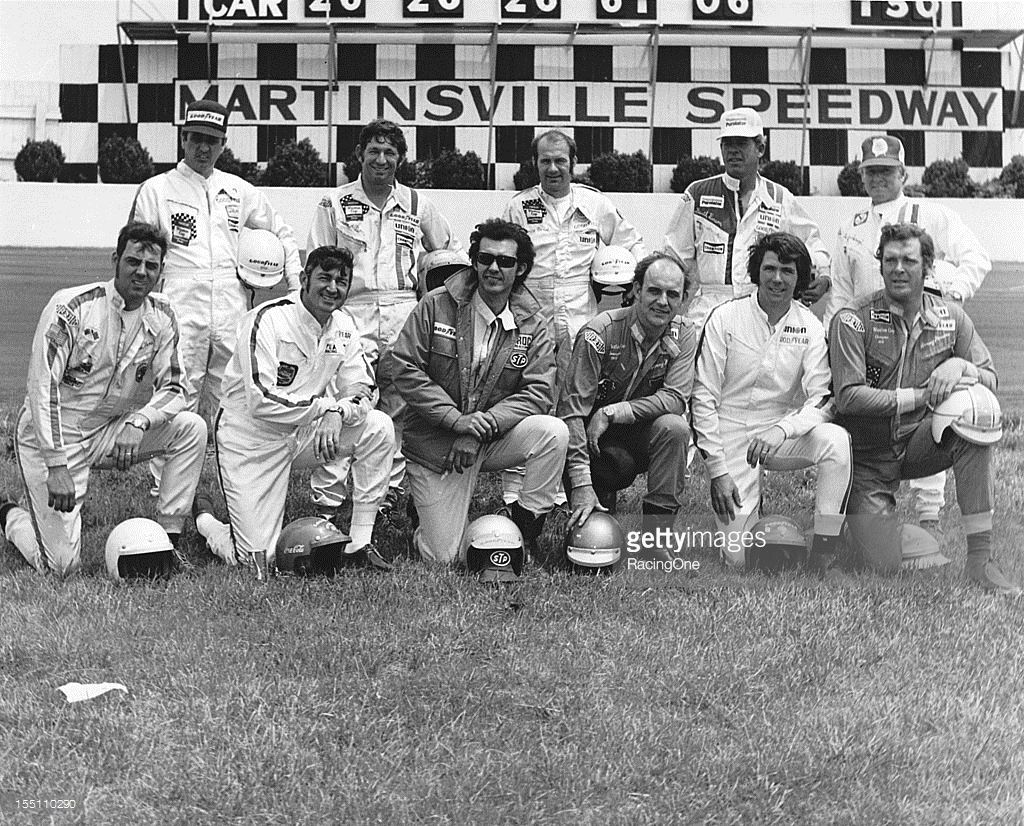 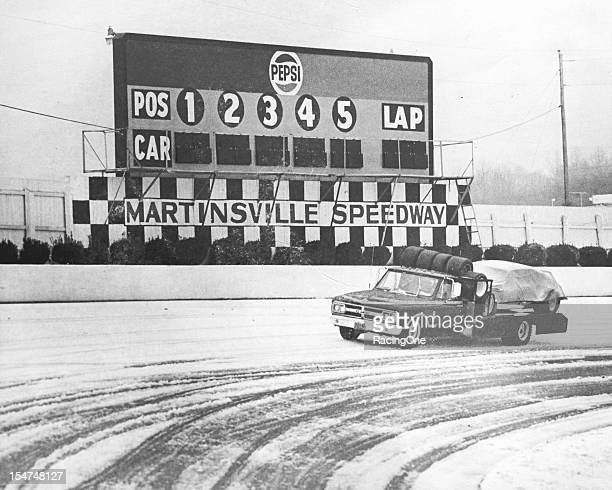 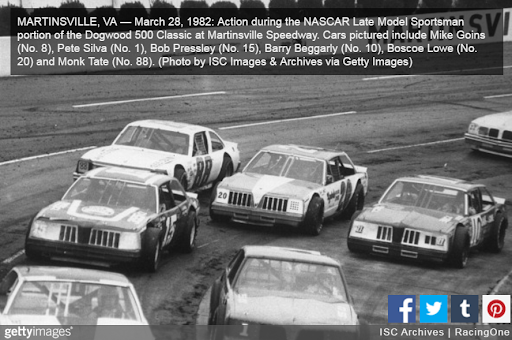 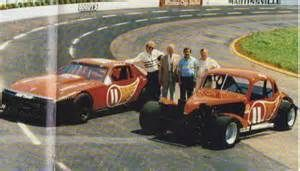 All time wins at Martinsville Ray Hendrick with 20

The master of Martinsville in my life time, rolling into Victory Lane for his first win there 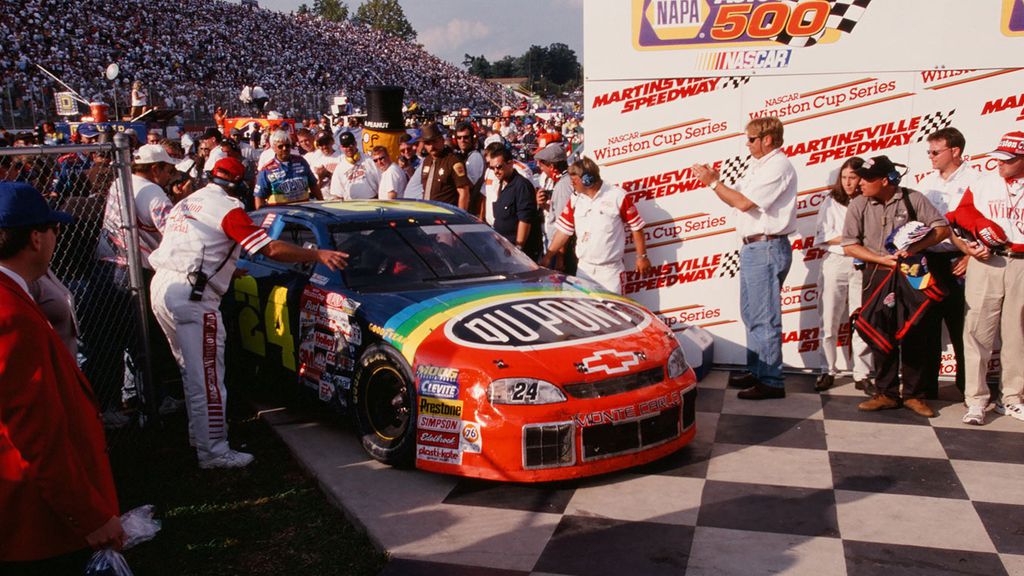 I want these BGN cars to be the next "retro" add on for iRacing. Such a fun part of my youth and they did a great job with the 1987 Winston Cup cars. Dale Jr is on the board of directors at iRacing, and he just restored his father's BGN car... Please...

Snappy D said:
The master of Martinsville in my life time, rolling into Victory Lane for his first win thereView attachment 54734
Click to expand...

I missed the first one, but i was there for the last one!

DRS3 said:
I missed the first one, but i was there for the last one!
Click to expand...

I'd kill to have that memory, very cool indeed.

Project ODIN....If You Know You Know😉 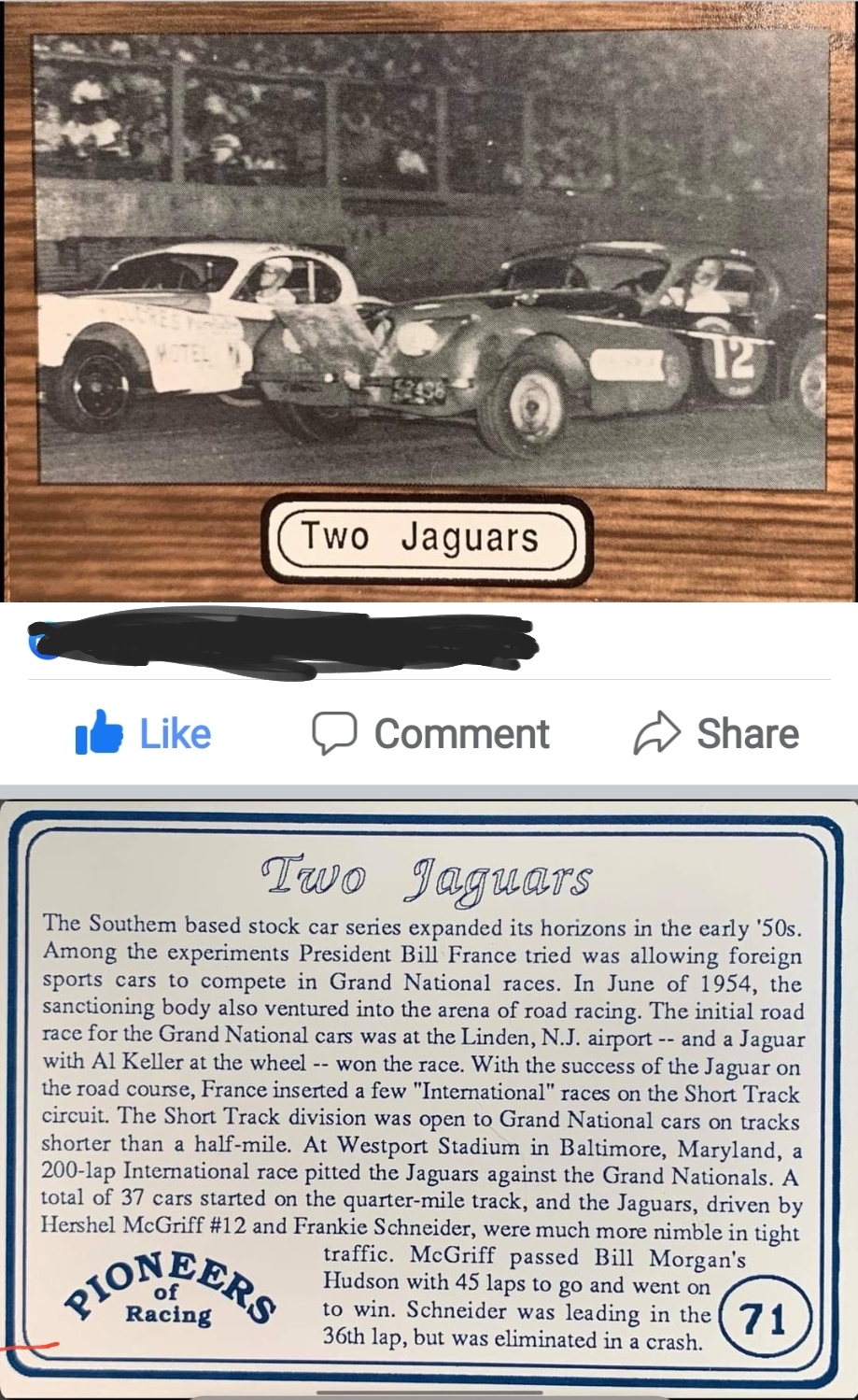 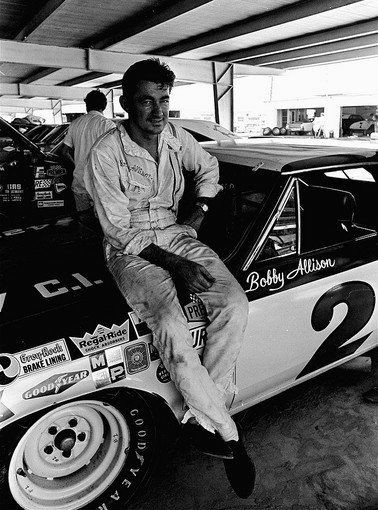 What a great picture!

The only thing that guy didn’t do is change tires during pit stops.

The only thing that guy didn’t do is change tires during pit stops.
Click to expand...

I see the oil and grease on his trousers. I thought it was a great pic too