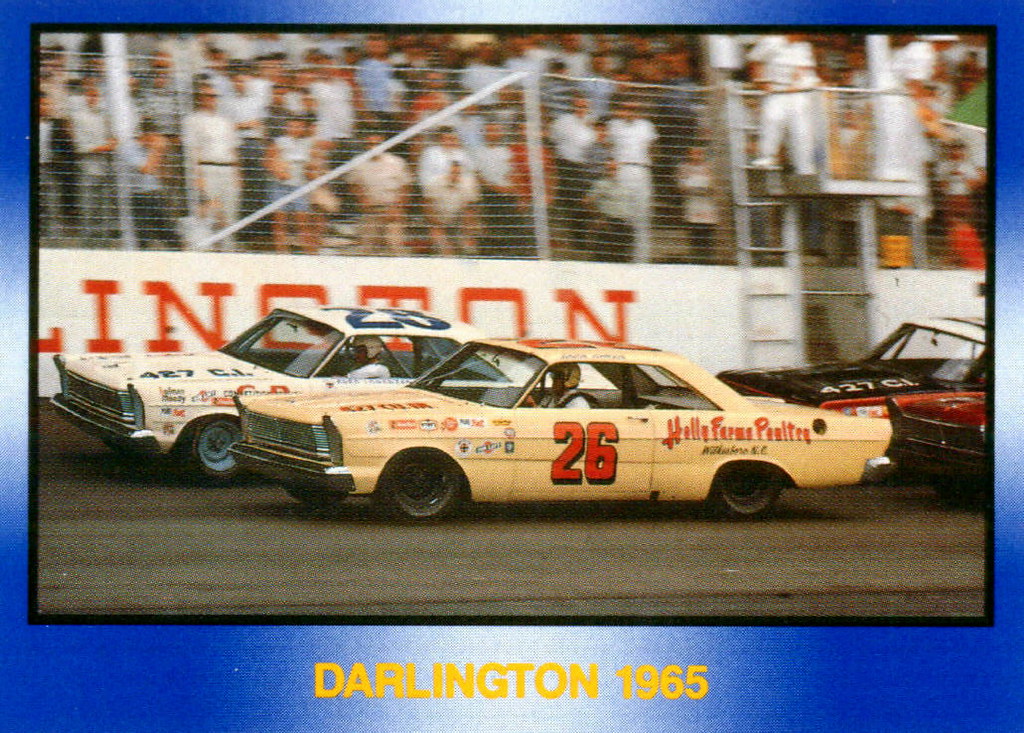 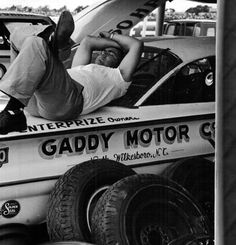 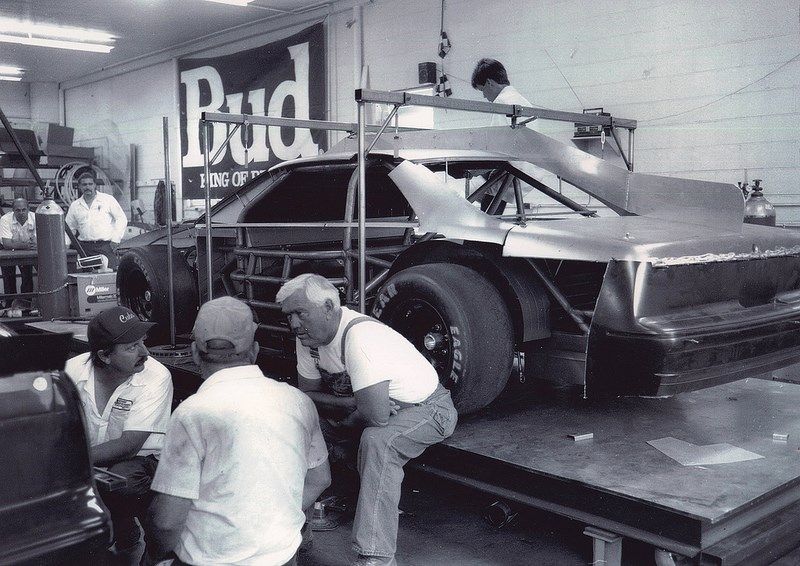 @DRS3 , thanks for the tribute to Jr. Johnson, great pictures.

2003 Awards Fans could control the camera and take snap shots 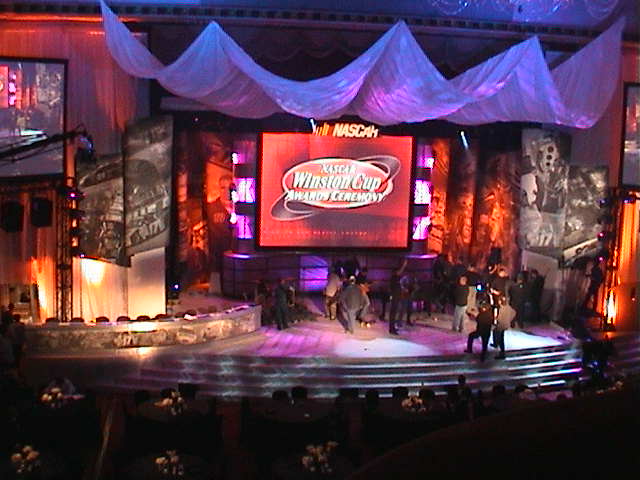 The difference between men and boys. 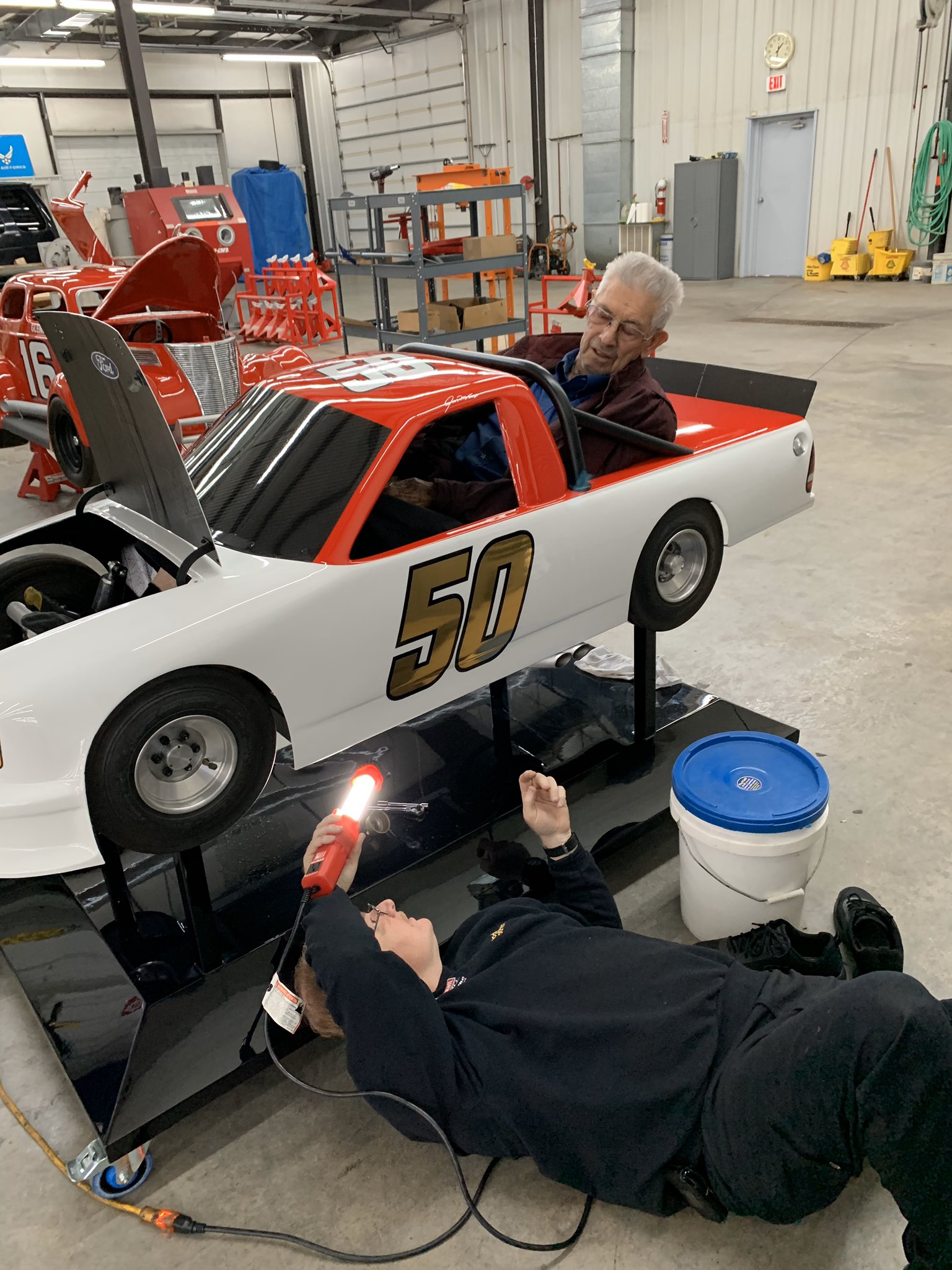 Well at least he took his shoes off before he climbed in.

That's what grand kids do to ya. It gives you an excuse

Interesting name on the car beneath Grampa's.

Foyt and Parnelli Jones at Salem Speedway. Cars are loose ... no wings and nowhere to mount one. 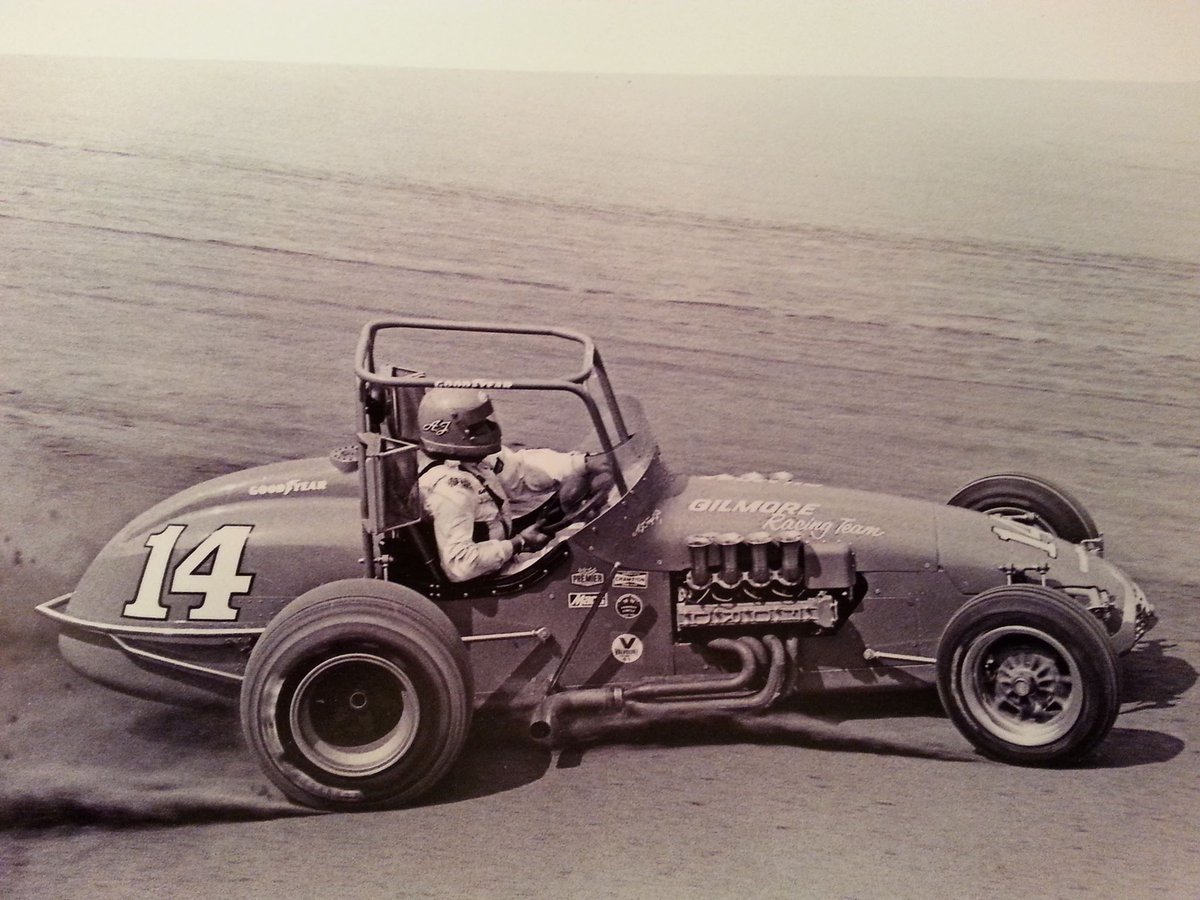 Throwback to this week. Flea Ruzic’s Team Ripper brought this little beauty to the 2020 Chili Bowl as a tribute to Mr. Foyt.

One hell of a racecar driver. 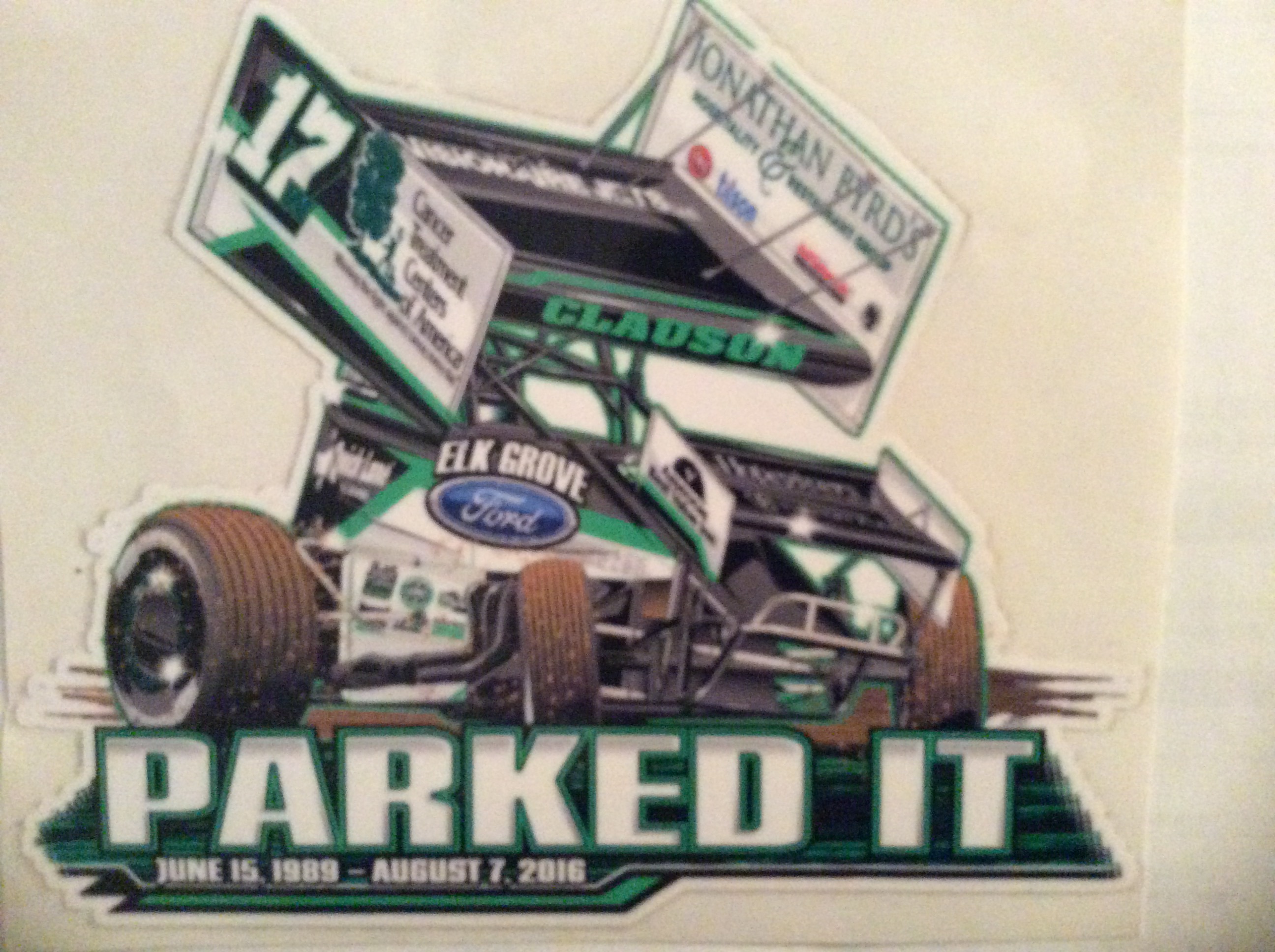 “To many who knew—or even knew of—racer Gary Balough, a conversation about him now often as not contains the phrase, “He could have gone all the way.”

“In February 1982, Balough appeared to have finally made it to NASCAR's Cup Series. He had a ride with the respected RahMoc team and enough sponsorship from Domino's Pizza to be able to run at least 25 races.

But then came what National Speed Sport News dubbed “Black Thursday” and a front-page headline reading, “Racers Are Ringleaders of Drug Ring, FBI Says.” Balough, of course, was one of them. As respected NSSN writer Keith Walz recounted in a historical piece, “five prominent members of the South Florida auto-racing community, including NASCAR Winston Cup driver Gary Balough, were indicted on drug-trafficking charges. The five were among 66 people charged in what FBI agents described as a multimillion-dollar drug ring stretching from Florida to North Carolina.” 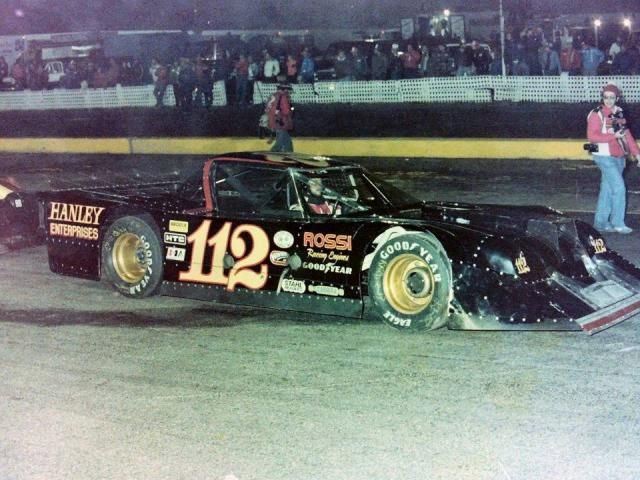 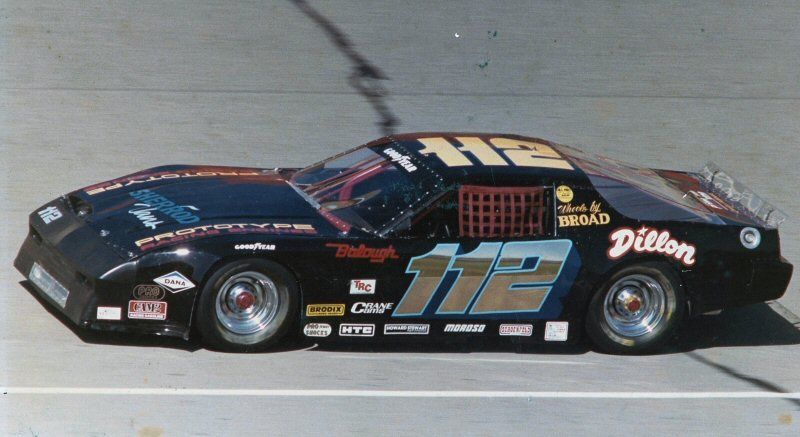 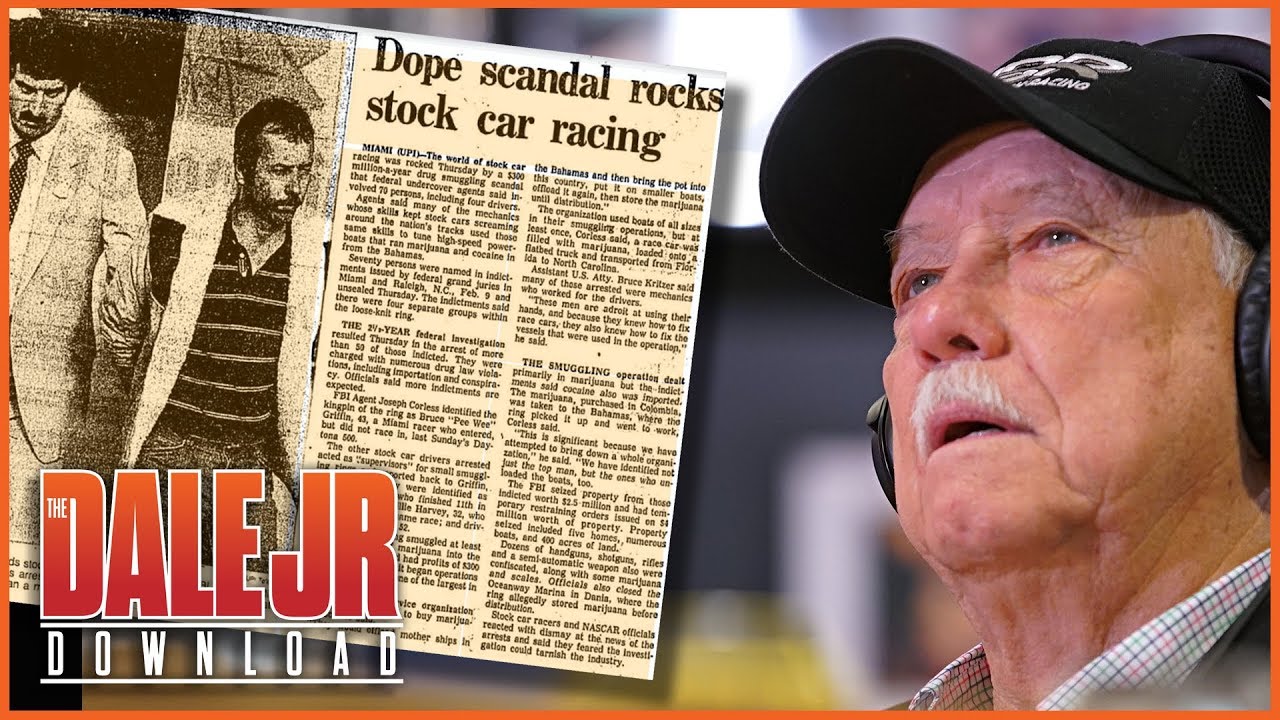 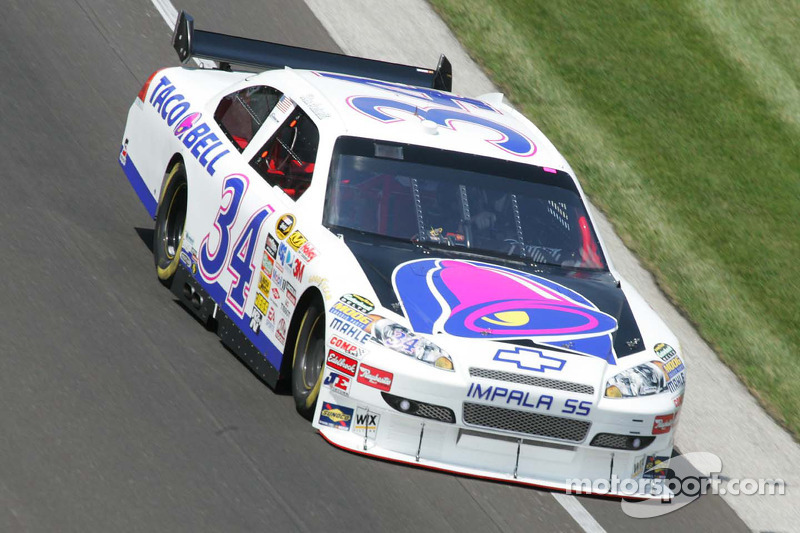 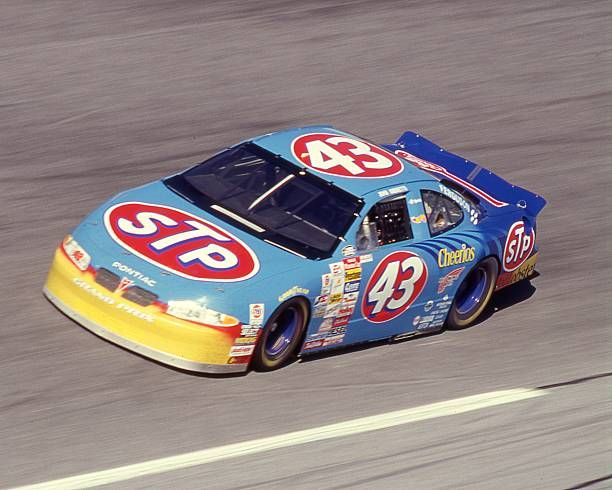 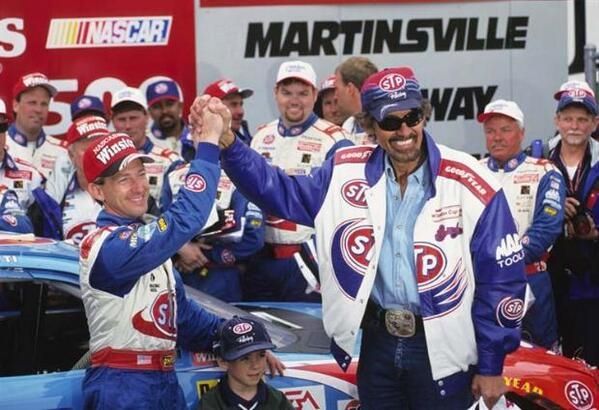 Larry Pollard - Victoria, B.C. I pretty much grew up racing this guy. 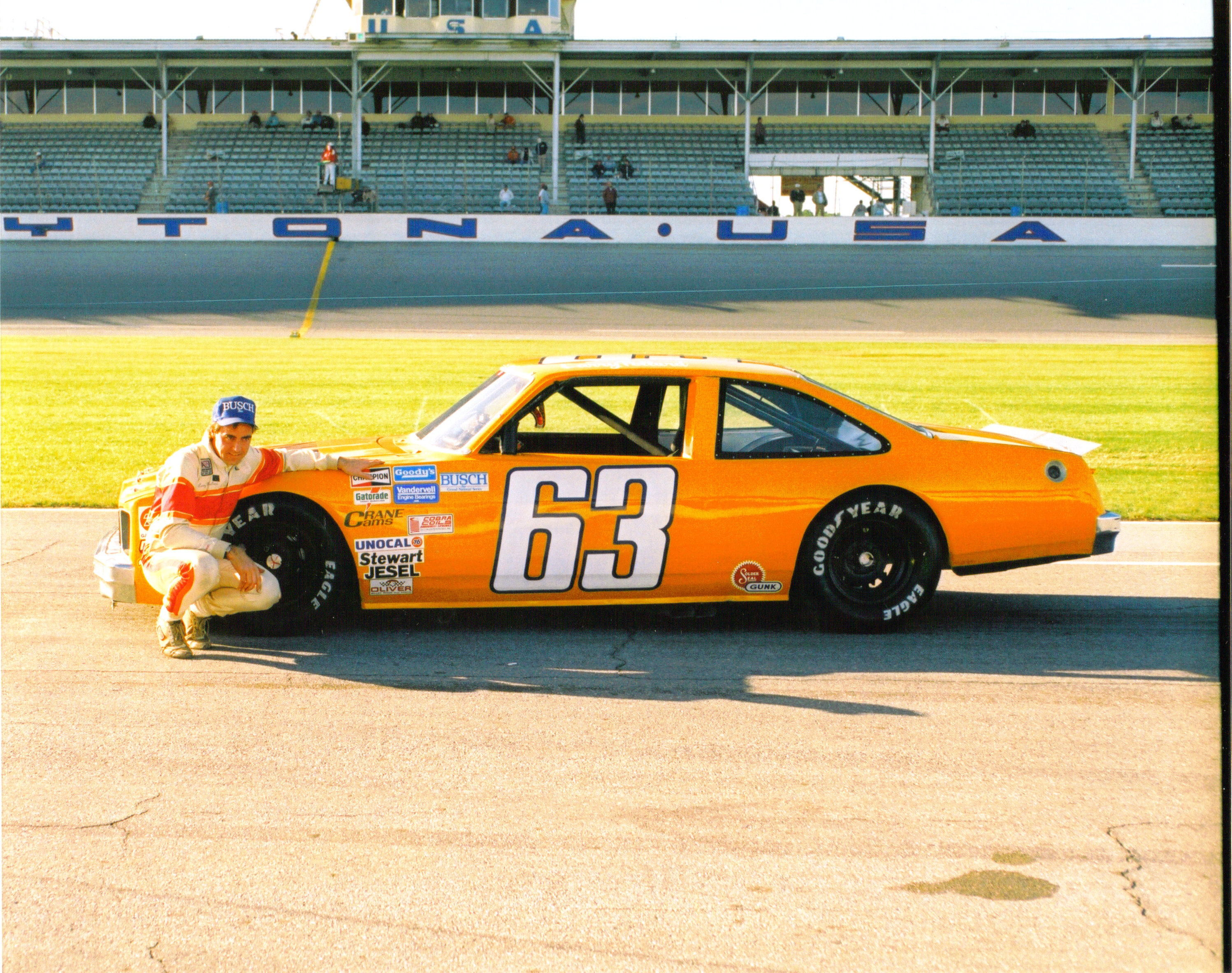