So if Trucks can run 55 laps without stopping to check tire wear, why are comp cautions necessary when a full crew is present? Did they have practice today so they have an idea on wear?

Another youngster in a fast truck with a good opportunity 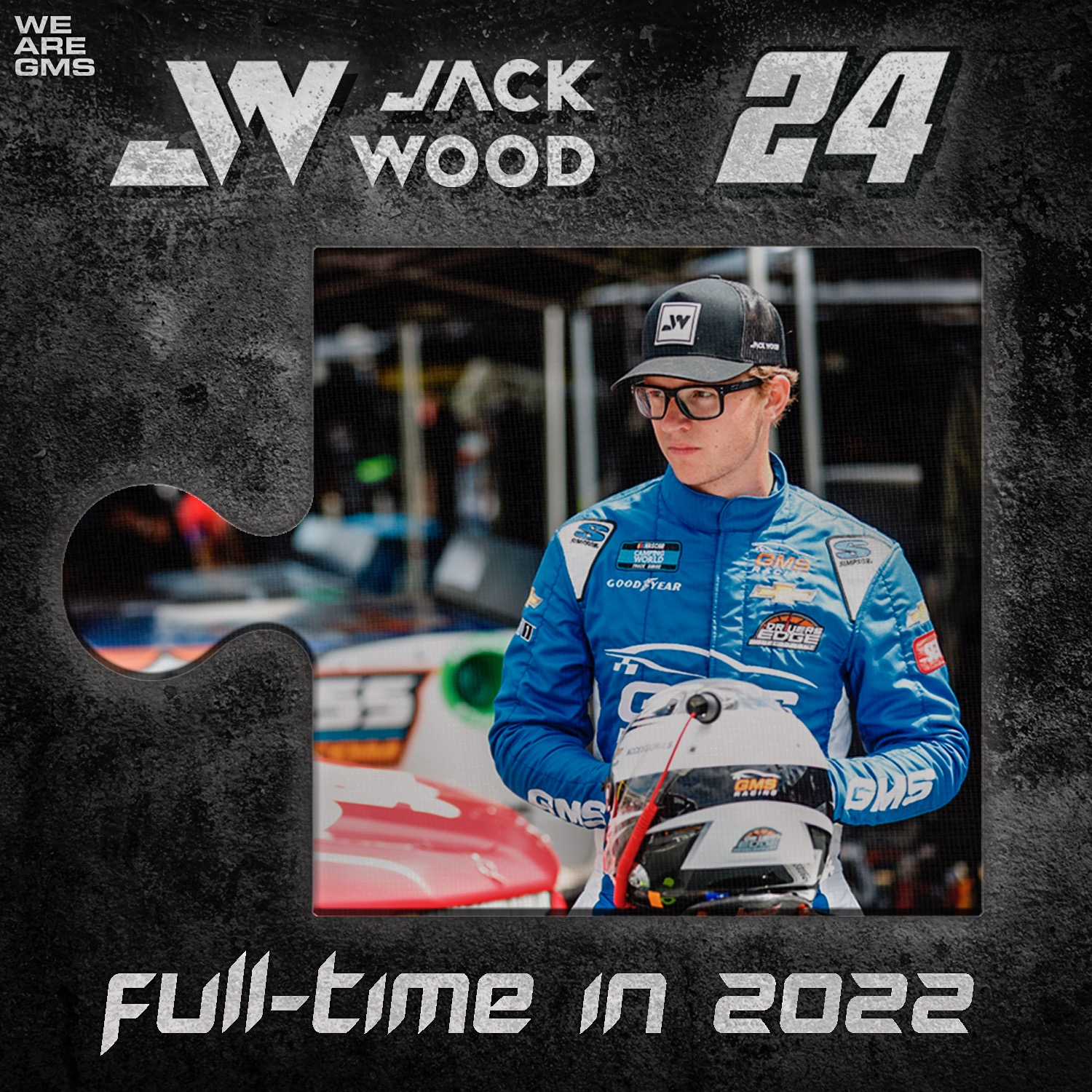 Statesville, NC – GMS Racing is proud to announce that Jack Wood has been re-signed for the 2022 NASCAR Camping World Truck Series season. Wood will compete full-time in the No. 24 Chevrolet Silverado with primary backing from Chevrolet. Wood, who is just twenty-one years of age, initially joined

did we find out what truck team was going to cup?

Dylan Lupton somehow got a ride with KBM. 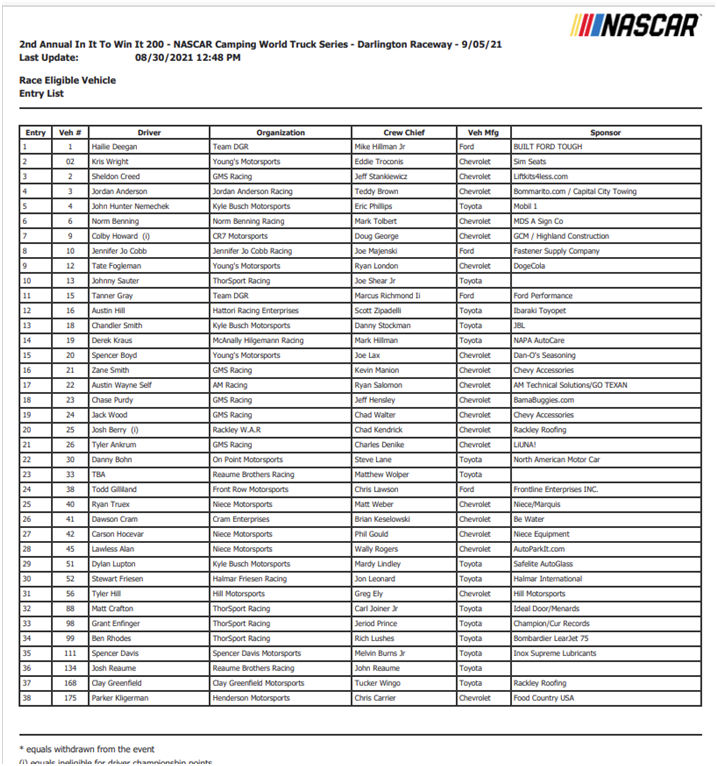 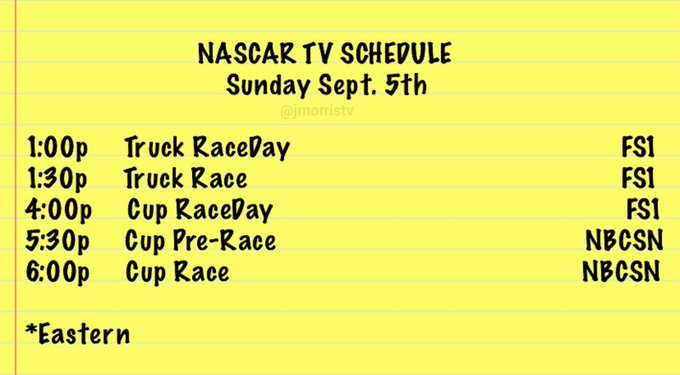 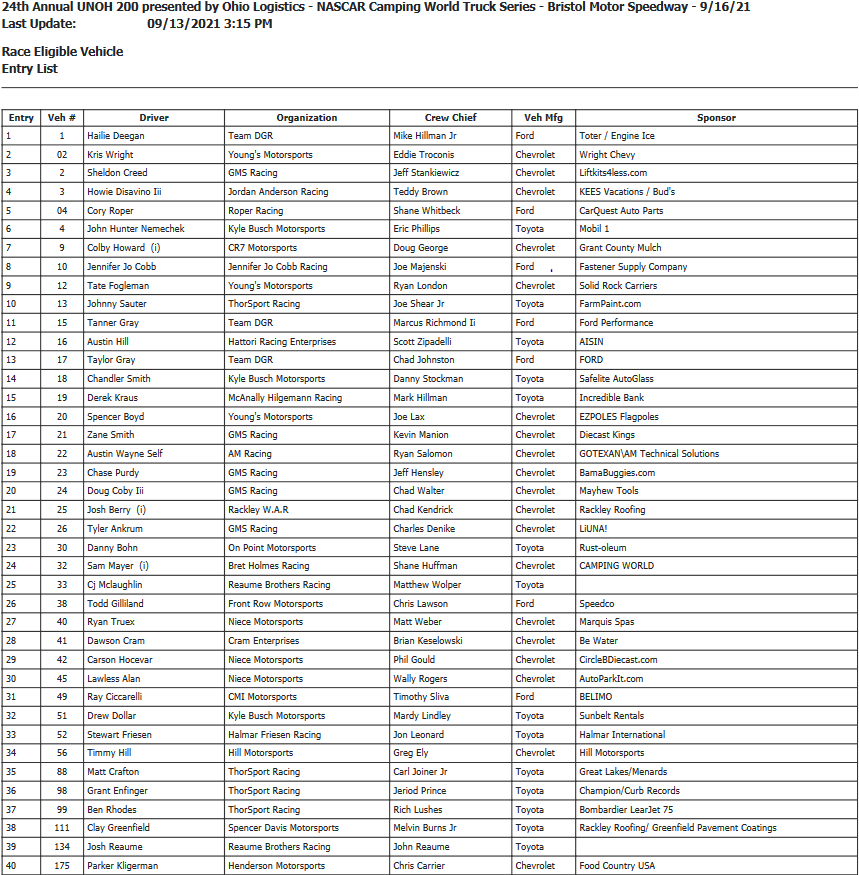 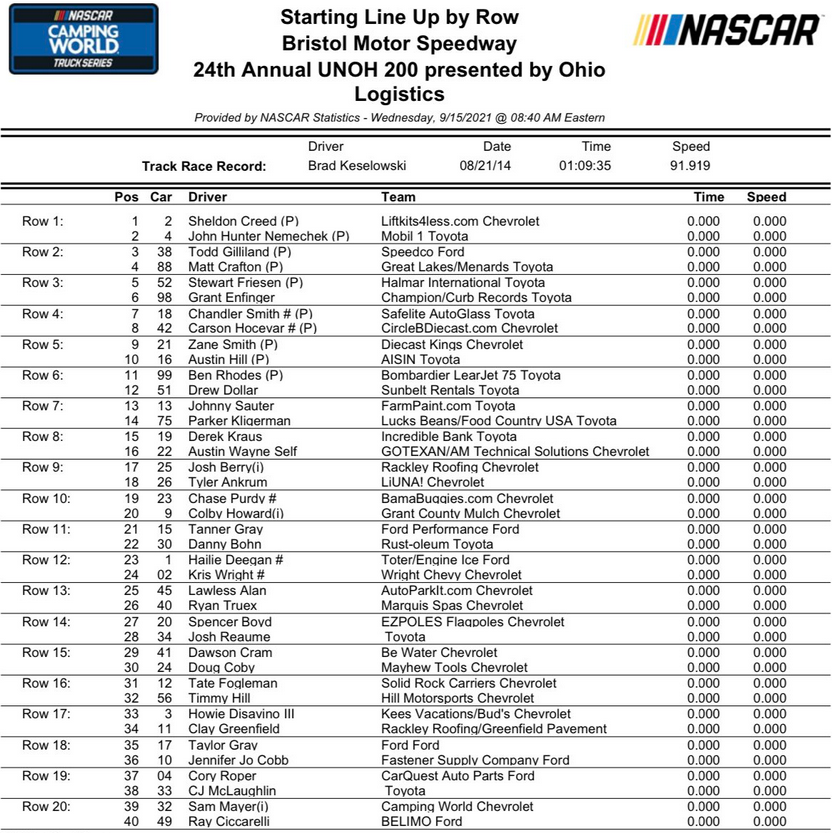 We get Jamie in the ARCA booth tonight

I see NASCAR has done the right thing and moved the Bristol dirt race to the night. I hope they also take out the windshields.

Kaityln is pretty darn easy on the eyes

They're going to Vegas next weekend, wouldn't be surprised if Pastrana makes a cameo again. 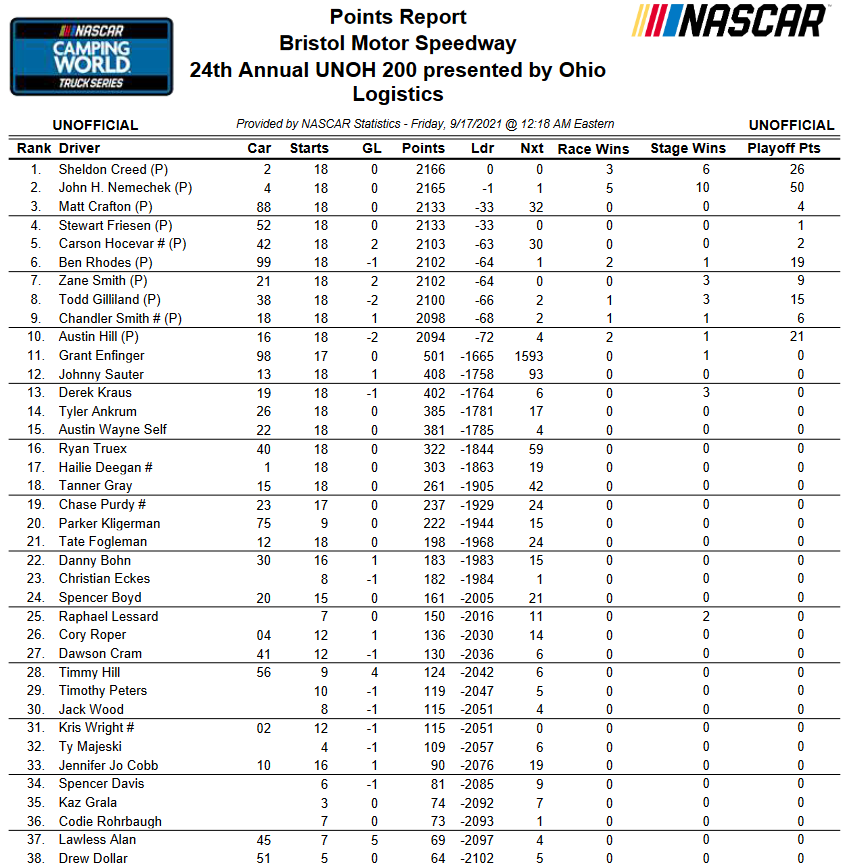 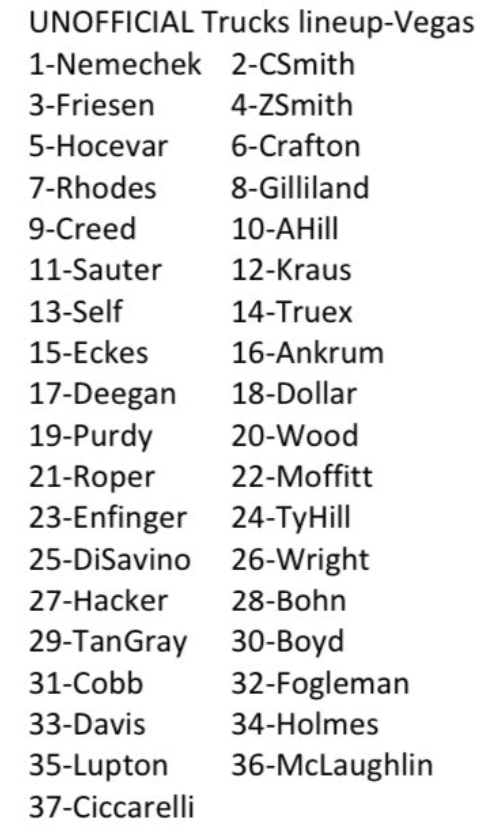 That is one fine looking sled...

Yeah, I can't wait to see what the other two come up with

I don't know exactly what they are calling the front fascia. Is that the whole bumper or just the very lowest part.

Any one know when the other 2 brands will make their debut?

MAGICMILER said:
Any one know when the other 2 brands will make their debut?
Click to expand...

Hell, I didn't know Ford was until today

It looks like Nascar opened up the rules a bit on the front ends this year to me anyway reading what Pockrass said.

This article has the most info about the truck bodies, it's from Nascar straight from the horses mouth. @Revman will be interested in the wind tunnel testing and creative bondo work. Caution Rev, the word "parity" and "wind tunnel" are used in this article.

The submission process for all three manufacturers initially began in September 2020 and followed the OEM Body Approval Process outlined in the NASCAR Rule Book. All three OEMs passed wind-tunnel testing on their first attempt, which prompted final approval from NASCAR officials.

“We had opened up a lot more areas for the OEMs to basically implement their DNA into the race truck,” Probst said. “As part of that, though, we wanted to make sure that from a performance perspective, we keep parity on the race track.

NASCAR will permit Chevrolet, Ford and Toyota to update their truck noses and tails to better match production trucks for consumers.

Norm, Jennifer Jo and others not to fret

Norm and Jennifer could probably run 1921 truck bodies and it wouldn't make any difference.

Formerjackman said:
Norm and Jennifer could probably run 1921 truck bodies and it wouldn't make any difference.
Click to expand...

Nah, they threw Norm out of the last race because his truck was too old.

StandOnIt said:
Nah, they threw Norm out of the last race because his truck was too old.
Click to expand...

Legality or not, I'm just saying the results wouldn't be much different.

As big as the half-ton trucks have gotten, these things look ridiculous lol 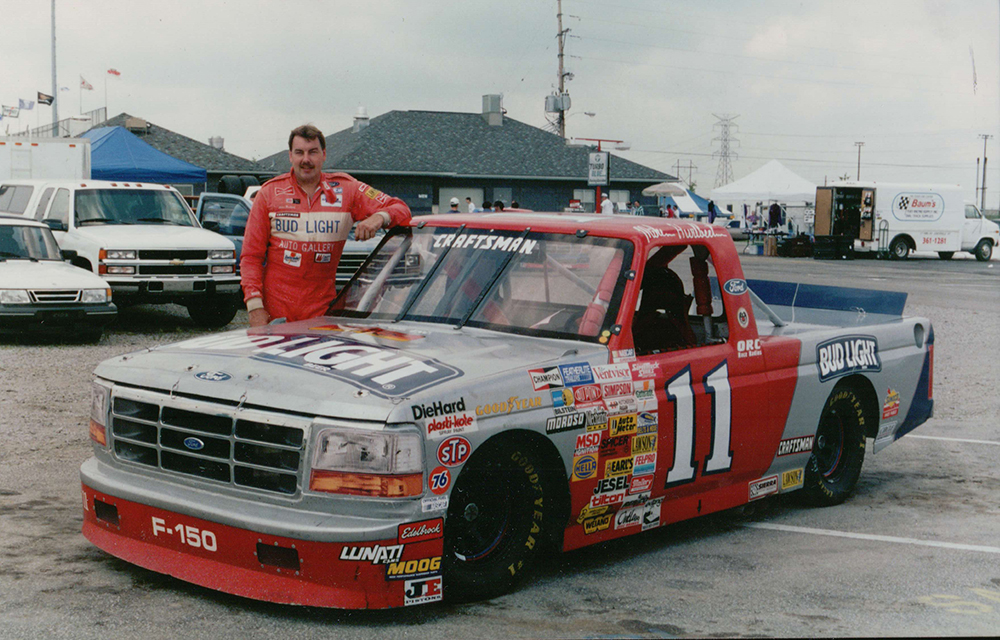 I’d buy that pickup in a second

The one in the lower pic seems to be a bit closer to the ground.

Borrowed from the Dodge look. 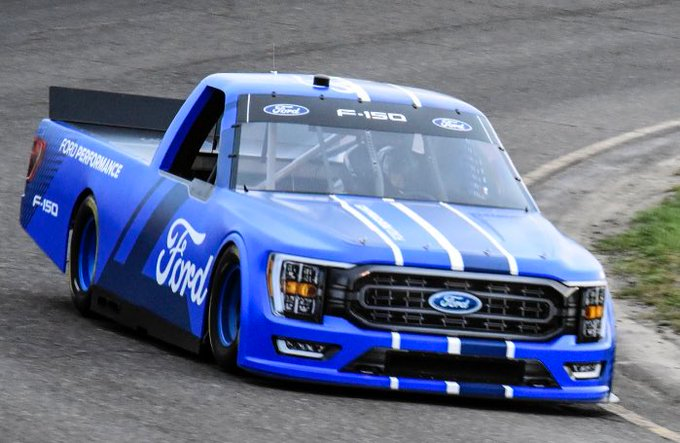 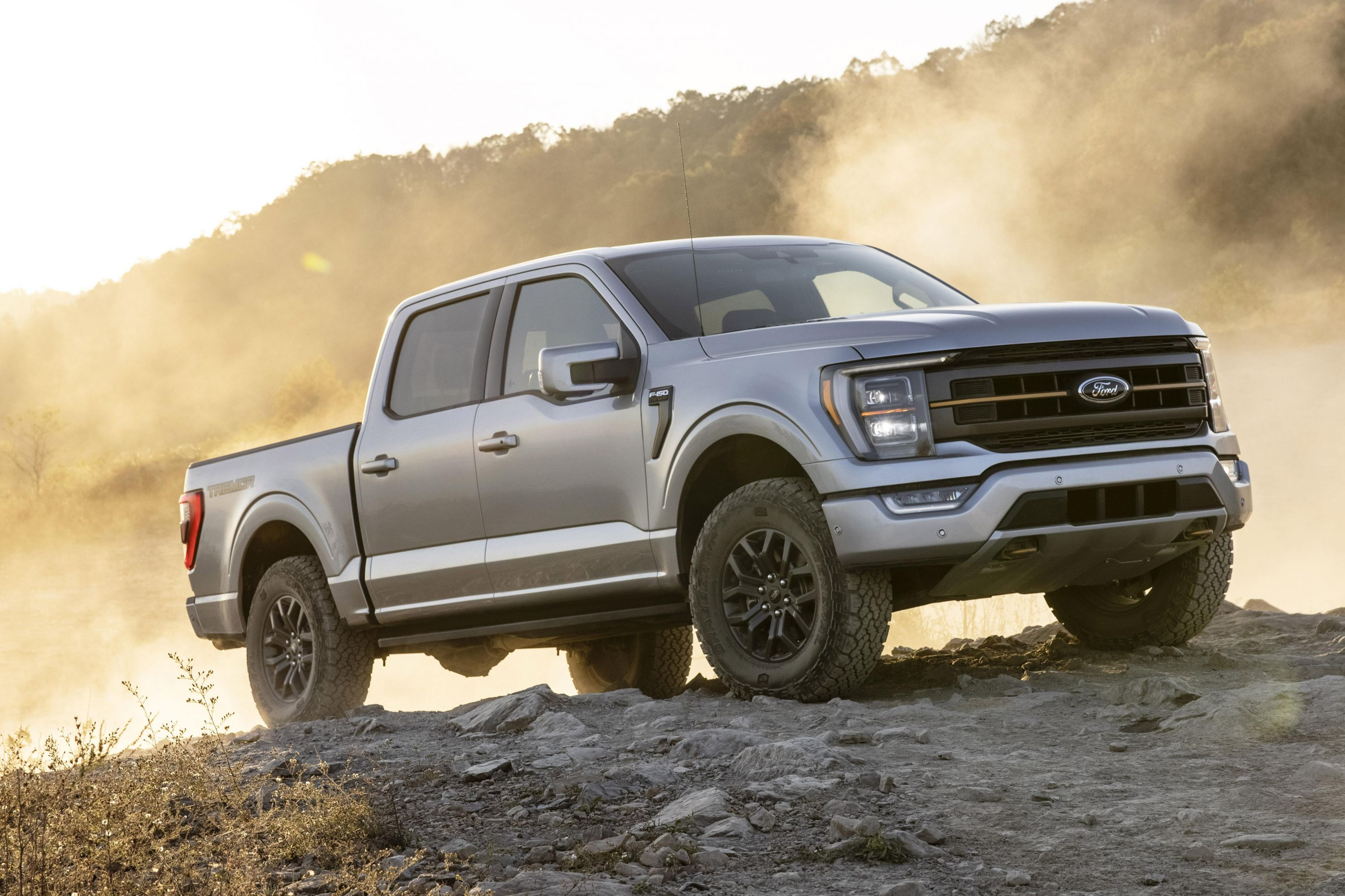