I probably smoked some B flat Mexican that was close to that..or some Kansas weed.

Can't wait for the gerbels to talk about Tyler running the high line.

Can't wait for the "schroom" sponsor.
A

Seems like BB has at least one primary sponsor coming back: 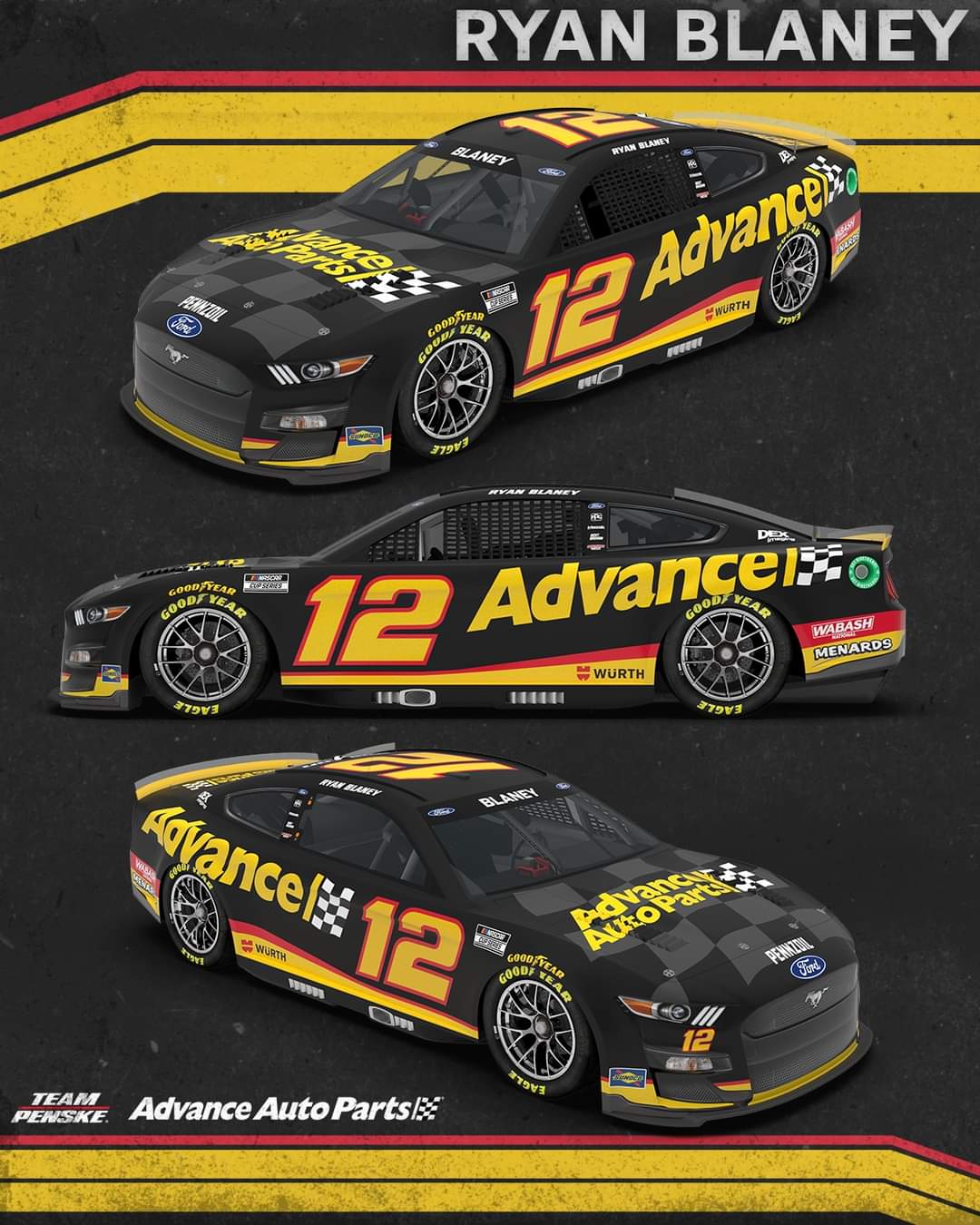 Reminds me of the old #2 MGD car

Sent from my SM-G991U using Tapatalk

Spotter22 said:
They will allow political sponsors, just not one that says F the President. The Trump for Pres car, BLM, are as political as it gets
Click to expand...

And a welcome one, honestly, if enforced across the spectrum.

Aside from the number placement, I absolutely LOVE it! Extremely well done.
D

I'm liking the new number placement more every time I see it.

HMS has a new sponsor:

Will be featured on Bowman's firesuit.

Return of the Hot Wheels car?

"$FJB was originally created in October by Grant Tragni, a recent graduate of Rensselaer Polytechnic Institute. It was initially called the Let’s Go Brandon coin, named after the phrase conservatives have embraced as code for FJB. Its website claims that over 8,000 people own the coin." "The code for $FJB allows the currency’s operators to manually lock an owner’s token balance, an unusual practice in a space that aims to avoid centralized authority. This would prevent an owner from selling coins, according to Simon de la Rouvier, who reviewed the code for Mother Jones. ... De la Rouvier points out that this restriction doesn’t apply to the operators of $FJB. “They can transfer as much as they want, whenever,” he says. De la Rouvier outlines a possible scenario: If $FJB’s price started to drop, the coin’s operators could freeze some token holders from selling to prevent a further spiral, while the operators remain free to sell off their own coins. By the time locked investors regained access, their tokens could be worth much less. ... 'My wallet has been locked three times, always after I sell,” another wrote. “The [developers] have unlocked it manually twice but this third time I’m getting the runaround. I do trust the devs and know they are super busy but it’s still got me on the edge of my seat.' "