Mac Jones is far and away the best rookie QB.

Texans up 12-0 at Tennessee. Seems like every week the last month or so there’s a massive upset brewing.

FLRacingFan said:
Texans up 12-0 at Tennessee. Seems like every week the last month or so there’s a massive upset brewing.
Click to expand...

Tannehill is killing my fantasy team.

I picked the Colts, but I didn't think they would stomp the Bills that badly. It's hard to figure the AFC out.

Wild finish developing between the Packers and Vikings.
A

Kirk Cousins is not someone I trust in big pressure situations. I think I’d take Tony Romo instead.

Indy and Buffalo completed a Scorigami (41-15)

The Bears are so freaking sad. It should be a crime to have such a depressing matchup like Chicago/Detroit on Thanksgiving. Losing to a second-year UDFA backing up Lamar Jackson at home.

AuzGrams said:
Kirk Cousins is not someone I trust in big pressure situations. I think I’d take Tony Romo instead.
Click to expand...

He played well overall today, but was saved from a boneheaded early interception by a (legit) roughing the passer penalty, and then escaped another near one late. He caught those breaks today, and that's what the Vikings needed to pull off the upset.

He played great and CMC did as well.

The defense and defensive penalties killed them. Crazy considering their performance against the Cardinals last week.

Maybe. Can’t stand the guy, though. He is his biggest fan.

BobbyFord said:
Maybe. Can’t stand the guy, though. He is his biggest fan.
Click to expand...

His personality is what makes him fun to watch.

Outlandish yes, but he has the track record to back it up.

Kiante said:
His personality is what makes him fun to watch.

Outlandish yes, but he has the track record to back it up.
Click to expand...

He’s not one of the great QBs.
That Liberace wardrobe, though…amirite?

Dallas/KC should be a good game.

Just no run game for Dallas

Prescott is not getting much help from his receivers.

Very strong start for the Chiefs, I did not expect this and am pleasantly surprised.

No complaining, dammit. Or yellow flag.

The NFL needs to be up front about what the video review system is for and what it's not for. I think they should essentially use it to correct everything when able, but that needs to be policy, not just made up on the fly.

That interception was all on Kelce. Jeez.

The Chiefs' defense has gone from being laughable to saving the offense from more silly mistakes.

Matt Prater has left seven points out there for Arizona and it might come back to bite them late in the game now.
A

Derek Carr needs traded to New Orleans or Philadelphia. Time for another rebuild. 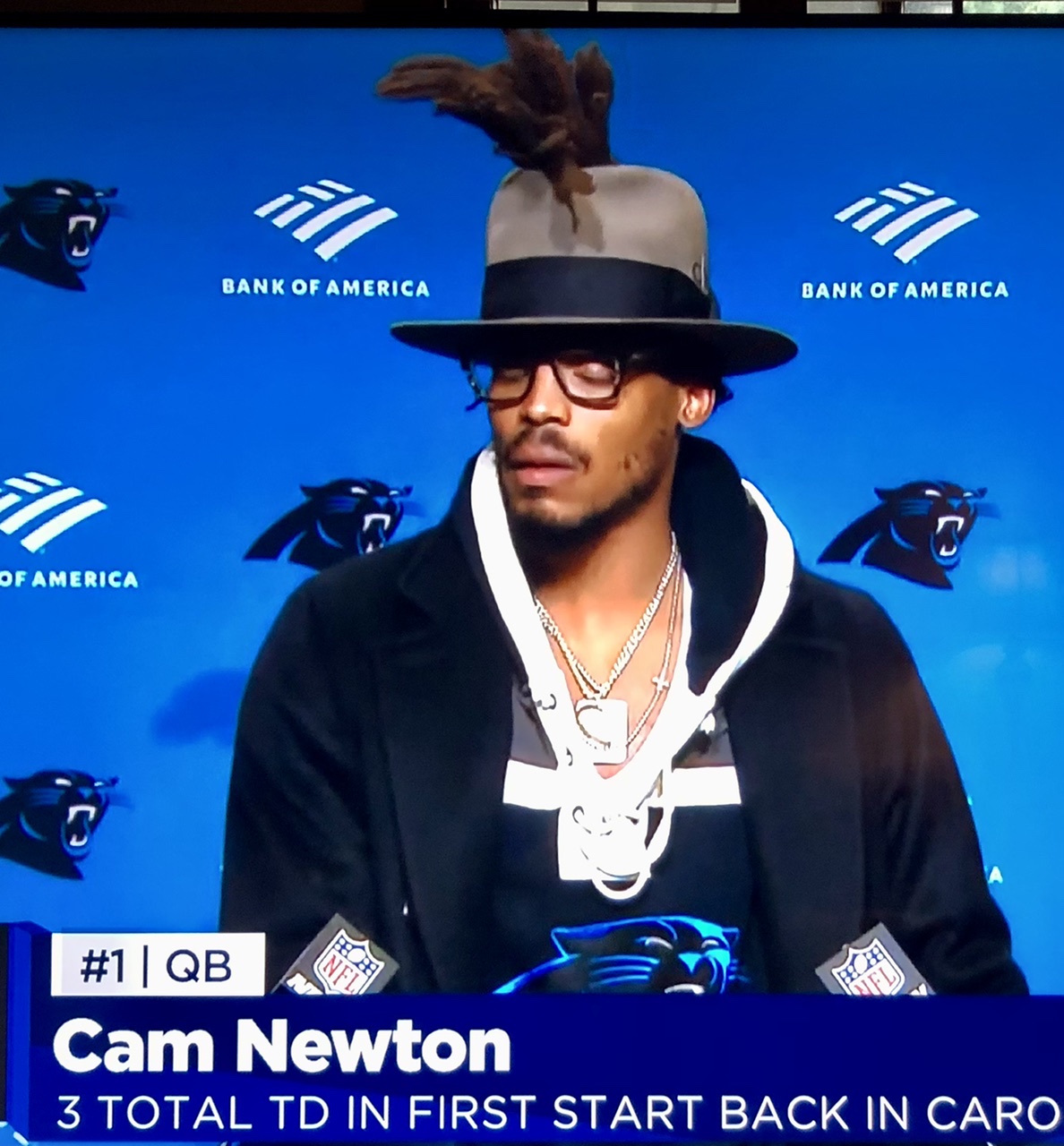 Right now I'd rather keep Hurts

Tough night for Dallas
A

Do San Diego people root for the Chargers in LA?

AuzGrams said:
Do San Diego people root for the Chargers in LA?
Click to expand...

Pittsburgh has made quite a comeback late, and as usual for L.A., there is more energy in the stadium for the opposing team.

Looked like the Steelers had all the momentum, and then they imploded at the end.
A

Well good for the 20,000 Chargers fans in attendance?

The Rams and the Chargers are my teams and I'm liking the way things are looking so far. It is going to be interesting come playoff time.

The Titans upholding their time honored tradition of playing up/down to their competition. 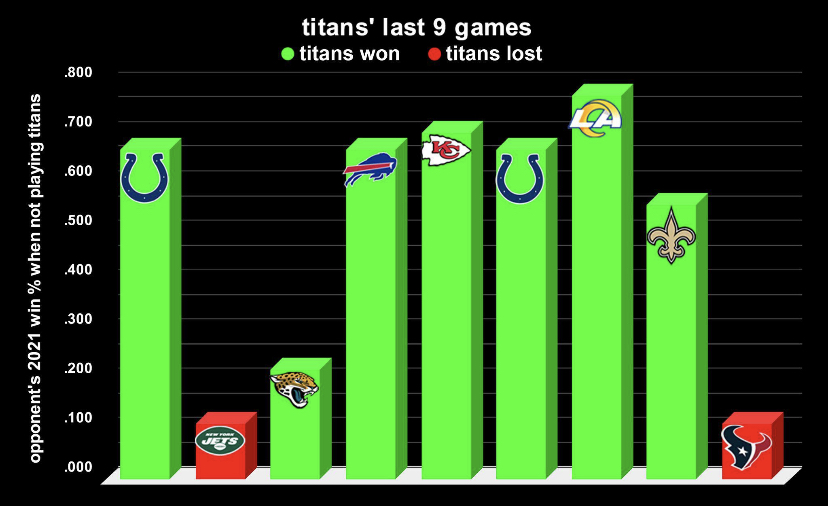 I had him starting and had Kirk Cousins on the bench. Fortunately my running backs were Jonathan Taylor and Austin Ekeler, those two players alone got me 90 points.

Kiante said:
His personality is what makes him fun to watch.

Outlandish yes, but he has the track record to back it up.
Click to expand...

A really good early career, but what's he done since his rude introduction to Von Miller in February 2016? That's nearly six years ago.

I don't care about Cam's outlandish Liberace plumage, that's of no importance to me. I don't like his self-aggrandizing antics on the field, but it's no big deal. I can be live-and-let-live on that. What I hate, though, is his college scandals of pay-to-play and how he gamed the system in the name of God and Jesus. Ever since that, I've been unable to support Cam Newton.

Yesterday's WFT win over the Panthers must have been especially sweet for Ron Rivera. I'd think he knows as much as anybody about the worth of Cam Newton as an NFL quarterback. And God knows, Ron really needs a good QB in Washington. He's had several opportunities to pick up Cam on the cheap, but he passed each time.